If elected, Gillio would represent District 4, which covers a vast area from Cielo Vista in Hollister all the way to the outlying communities of New Idria and Bitterwater. 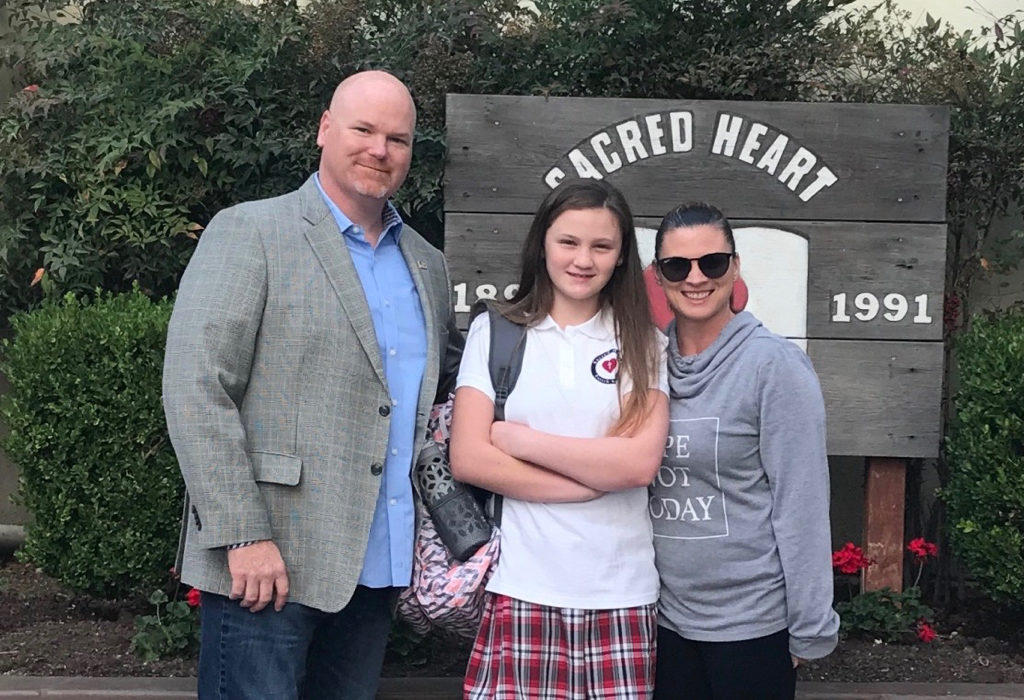 “I am running for Supervisor because I feel that I can deliver the leadership and vision for our county that we need most,” Gillio announced in a Oct. 21 news release. “My time as a small business owner and employer have shown me the challenges that families and employers are facing. This experience has also given me insight on how to help make San Benito County a more welcoming place for both employers and our community members," he wrote.

Gillio has lived in San Benito County since he was a young child and is married to Tricia Gillio an they have one daughter, Alison age 11.

He began his career of public service in law enforcement, serving as a local Deputy Sheriff before his 15 years of service with  police department. During that time, he was a gang investigator. He achieved the rank of captain overseeing divisions of the police department and a 17 million dollar budget.

Gillio was appointed to a Hollister City Council position this past summer and has used the position to assist in adding additional sworn personnel to the Hollister Police department and "continually champion’s public safety".

Prior to his time in law enforcement, Gillio worked in agriculture for more than 12 years. He started off as an agricultural hand at his mother’s business, Gillio Farms, which was a local San Benito County decorative produce business. He began working at Gillio Farms at the young age of 9 years old, and ultimately returned to manage the day-to-day operations there after graduating from Fresno State with a Bachelor of Science in Criminology. He is currently the owner and manager of a local small business, Central Ag Supply.

Gillio stated in the announcement that his top priorities are "ensuring that our Public Safety members (sworn and non-sworn) whether it be Hollister PD, San Benito County Sheriff’s Department, or our Fire Department all have adequate resources and support to effectively keep our county safe." He also mentioned economic development, supporting local business and fiscal solvency and infrastructure as important to him personally.