Hazel Hawkins scrambles for funding while acknowledging possibility of closure. 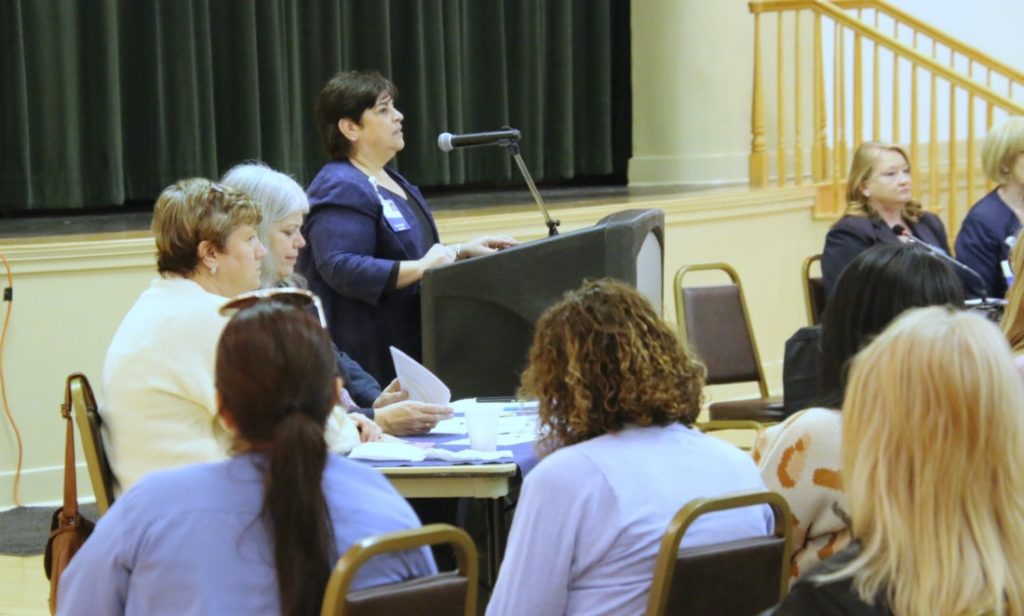 Hazel Hawkins Memorial Hospital interim CEO Mary Casillas told the audience that all options were on the table to save the hospital, including discontinuing services such as the Home Healthcare Department, which will close Jan. 31, and leasing or selling nursing facilities. 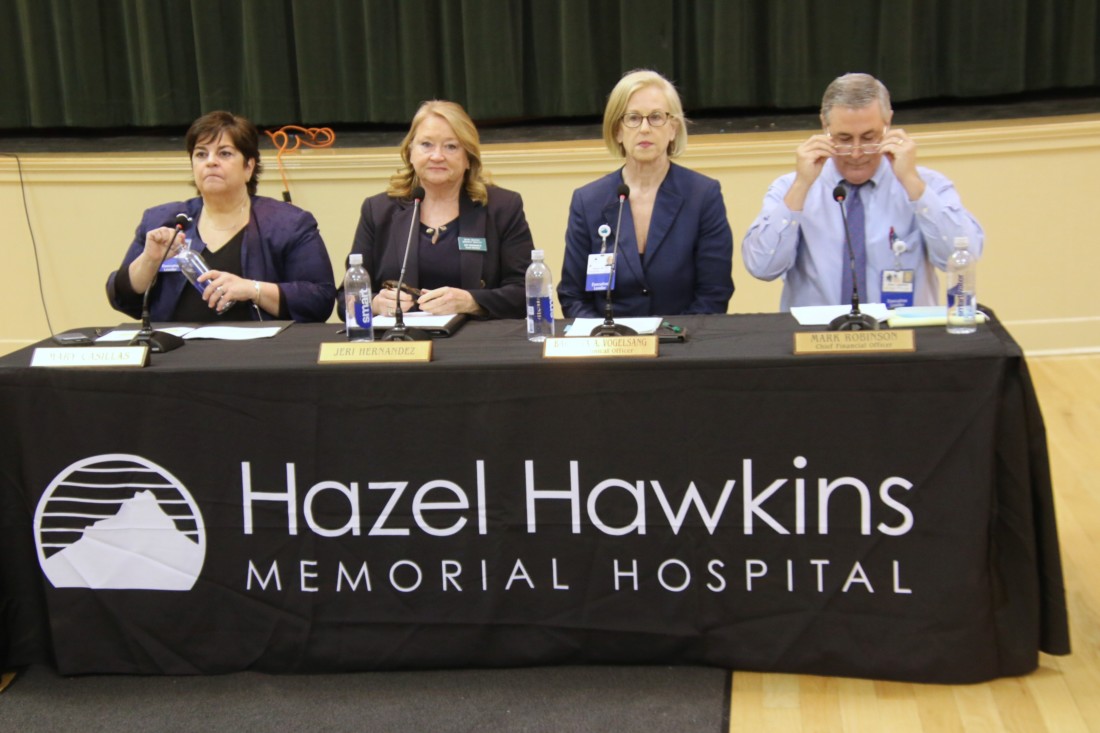 The panel for the forum was made up of interim CEO Mary Casillas, chair of directors Jeri Hernandez, Chief Clinical Officer Barbara Vogelsang and Chief Financial Officer Mark Robinson. Photo by John Chadwell. 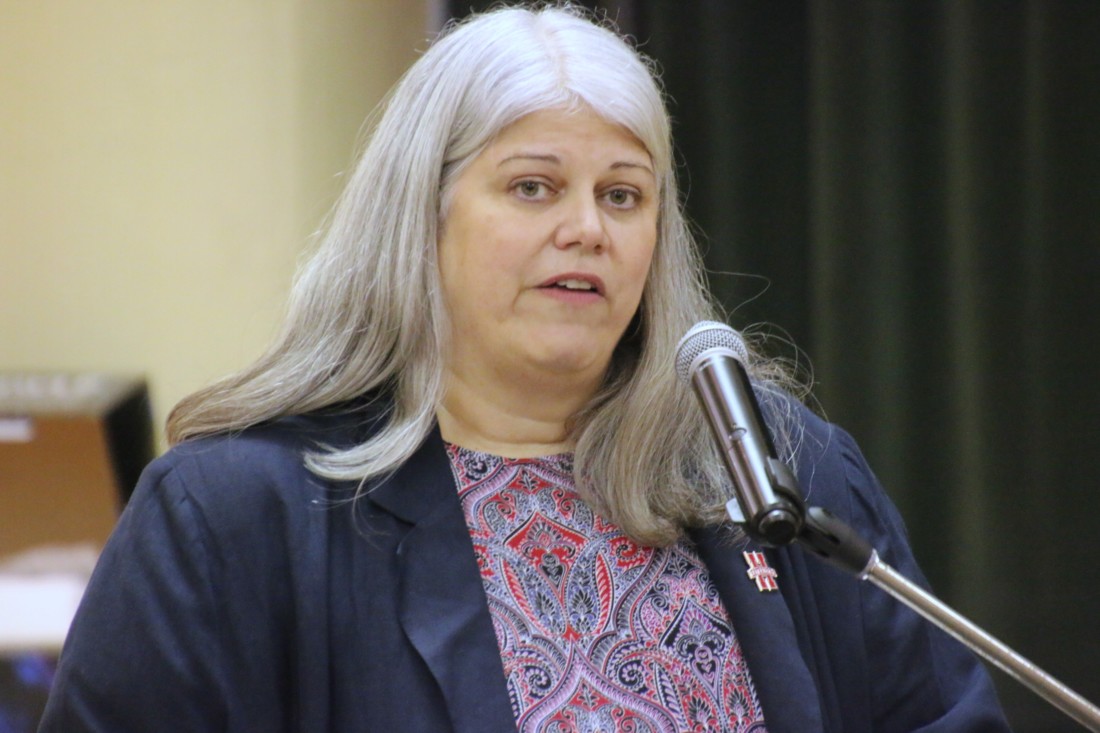 Hollister Mayor Mia Casey asked questions to the panel that were previously submitted by the public. Photo by John Chadwell. 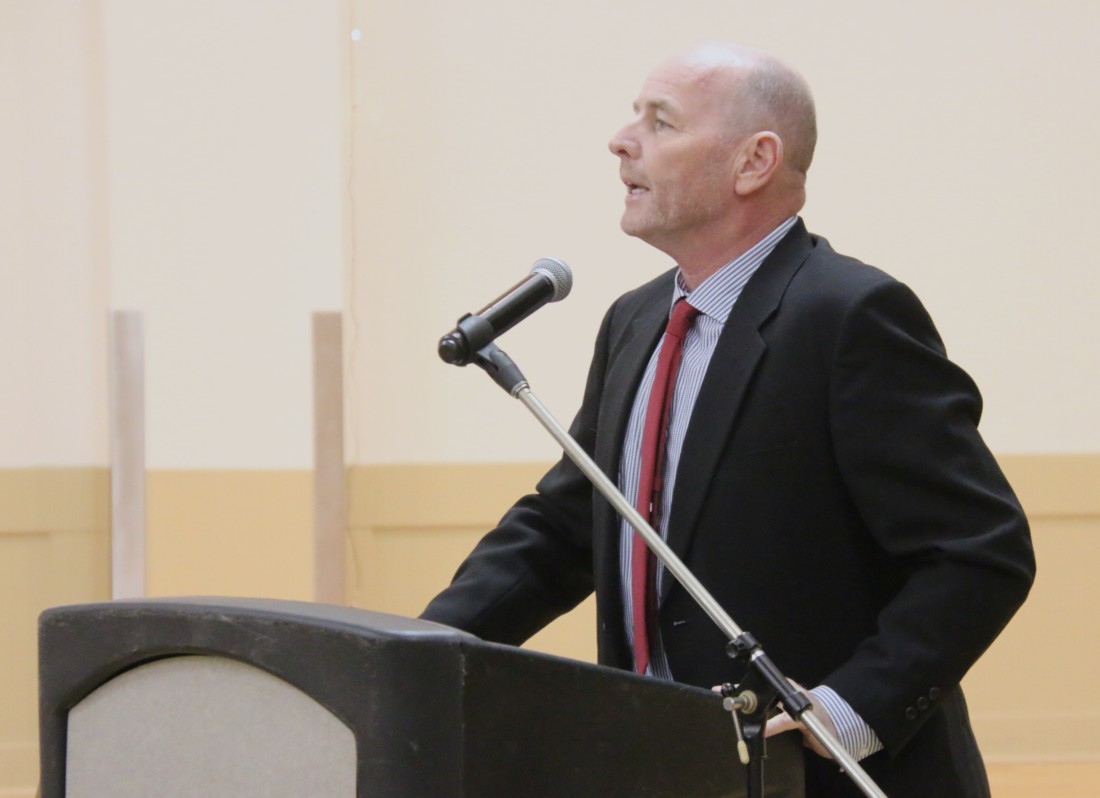 Gary Byrne, president and CEO of the Community Foundation of San Benito County, moderated the forum. Photo by John Chadwell.
×

Delivering the grim news about what would transpire if all efforts to save the hospital fail was left to Vogelsang.

“In the event that all of the strategies that we’re putting in place don’t work, that we don’t increase our cash flow, that we’re not able to find potential strategic partner services that are provided by the industry, we have to have a plan,” she said. “We’re required by the federal government, as well as the state government, to have a plan in place and there are certain steps that we have to take in order to close something as important as a hospital.”

There was a noticeable stir in the room over the possibility of relocating people staying in the skilled nursing facilities. Vogelsang said rather than closing them the goal is to sell them so they can remain operational.

“None of us on the team have been able to even wrap our brains around displacing those residents,” she said. “Rather than not having those services available, we will look at other options that will allow the facilities to remain in the community.”

“We have not given notice of closure for any other entity in the district,” she said. “I think that’s very important for everyone to hear.”

“Currently, we have not given notice of closure for any of the services other than our home health agencies,” she said. “We’re required to have a plan and collaborate with the county services, city services, the police, fire, and EMS.”

Casillas told the audience that all options were on the table to save the hospital, including discontinuing services such as the Home Healthcare Department, which will close Jan. 31, and leasing or selling nursing facilities. She related how the district approached the county for a $10 million loan based on future property tax payments to the hospital, but was turned down. Instead, the county advanced the hospital $1.1 million.

The district also received a $3 million loan from the California Health Facilities Financing Authority. Ultimately, she said the future hangs on the need to partner with another hospital. She said a nationwide search is underway to find a partner that would make it possible to secure loans to push the bankruptcy filing out as far as possible.

Casillas and Robinson also laid out the current financial situation since the Nov. 4 declaration of a fiscal emergency that allows the district to file Chapter 9 bankruptcy.

Robinson revisited the three main factors which led to the fiscal emergency, including an obligation to return over $12 million to the state this fiscal year, an Anthem Blue Cross reimbursement dispute, and a delay in supplemental payments totaling $13 million due to the hospital from the state.

The hospital and Anthem Blue Cross reached agreement on a new contract in December. Though Robinson did not give any details, he said the hospital does not have the negotiation power as a larger entity.

“It’s still not where we need to be,” Robinson said about the agreement.

The forum was live streamed by a partnership between Community Media Access Partnership (CMAP), BenitoLink and the Community Foundation for San Benito County, but ran into technical difficulties. The complete video is now available on BenitoLink Video (and below). BenitoLink and CMAP apologize for the frustration this caused viewers.

Could Watsonville hospital serve as a blueprint for saving Hazel Hawkins? | BenitoLink

Hazel Hawkins staff asks board to ‘take the ego out’  | BenitoLink

Board of Supervisors to consider financial assistance to hospital | BenitoLink 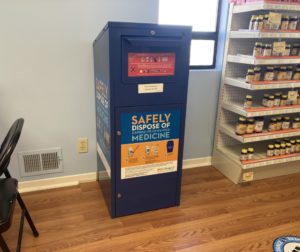 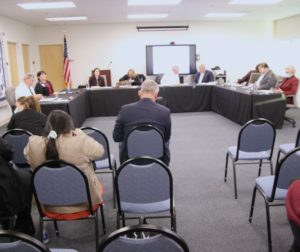 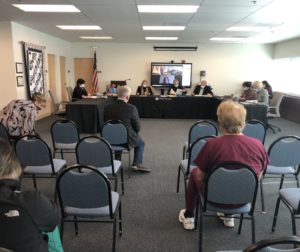