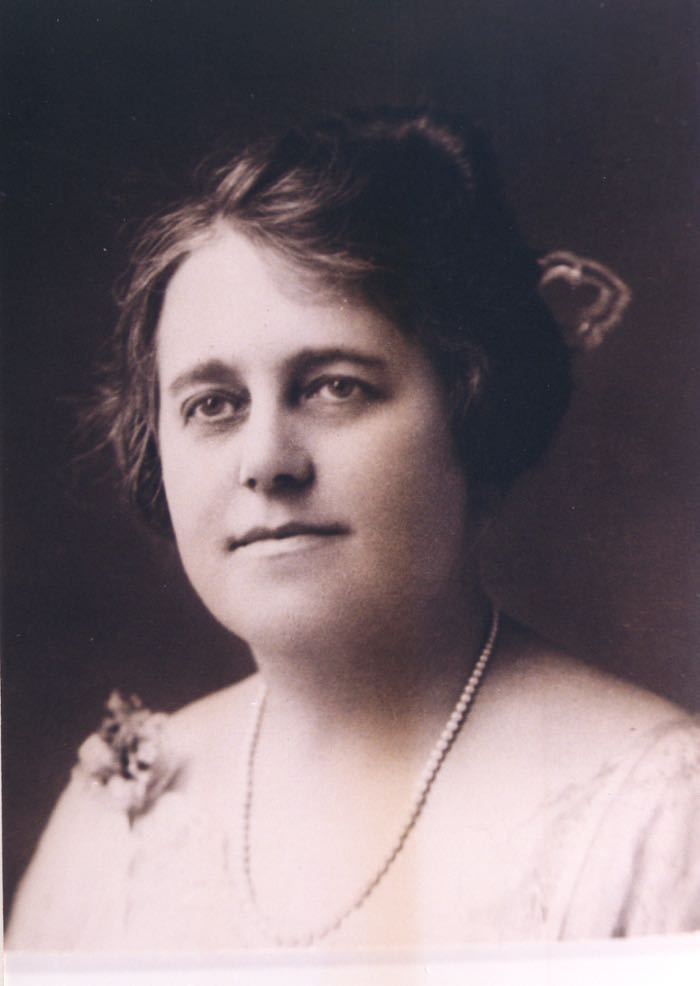 Bertha Briggs as a young woman. This is the fourth in a series of stories about notable women from San Benito County history. The women were honored by the San Benito County Women's Fund at their "Legacy of Women" event held at the Paicines Ranch. They were recognized for their beneficial contributions to our county.

An obituary once stated that Bertha Briggs could have been nicknamed “Mrs. Hollister” because of the myriad of civic and philanthropic activities she was involved in over her lifetime. The number of organizations she was committed to and in many cases started is quite amazing. Perhaps meetings were shorter then.

Bertha Briggs was born in California on April 3, 1874 and died Aug. 14, 1962. Her father, William Johnson, was known to be farming in San Juan Bautista in 1870 and the family moved to Hollister Township around 1880.

Briggs graduated from San Jose Normal School and taught school for several years. When she was 26, she married a Hollister boy, Armend Briggs. They moved to San Francisco, where Armend was a pharmacist.

Briggs divorced Armend sometime after 1910 and returned to Hollister, moving in with her sister Clara on Powell and Fifth streets. She also had a brother, William, whose daughter was Lillian Johnson, owner of Lillian Johnson Antiques in San Juan Bautista.

According to an obituary in the Salinas Californian, “Bertha devoted much of her spare time to the Native Daughters of the Golden West (NDGW), an organization that she helped found (in San Benito County) with a donation of $100. She was a member of the Copa de Oro Circle, NDGW, for 51 years, and was Grand President of the Grand Parlor NDGW in 1921.“

Only two women from San Benito County have held this position: Briggs (1920-21) and Sharon Johnston (1990-91). The Native Daughters of the Golden West headquarters are in San Francisco and the statewide position involves travel all over California

In a recent interview, Hollister resident Sharon Johnston explained why she has found Native Daughters so fulfilling. “The most important thing is that we have Native Daughters all over the state, from San Diego to Crescent City. One of the benefits has been the friendship made with other members.

Johnston said the organization does not sufficiently promote itself and the wide variety of charitable things they do. “We have programs that benefit children from birth to 18, providing hearing aids to prosthesis,” she said. The organization also gives scholarships and organizes a large gift collection for veterans on Valentine’s Day. The group helps fund the restoration programs at several California Missions, including San Juan Bautista.

Johnston has a treasured collection of “Proceedings,” including the record from the year Bertha Briggs accepted her position. The language of 1920 is a reminder of another time without the convenience of texting.

Carefully recorded are Bertha Briggs’ own words, stating, “In these days of unrest that abound throughout the lands of our globe, our first duty as true American citizens, is to lend our every effort to the thorough Americanization of ourselves and those about us. Let every true and patriotic Daughter of the Golden West pledge herself to the support of law and order and to the extermination of anarchy and disloyalty. Thus may we prove our worth as American citizens.” Thus spoke Bertha Briggs in Hollister on June 15, 1920.

Native Daughters still has a San Juan Bautista adobe believed to have been built in 1840 that serves the local order. The building was purchased by the parlor in 1934 and is in regular use today.

Sharon Johnston said with pride, “ We can do ritual like no one else can. It’s beautiful.” Just like nearly 100 years ago when Bertha Briggs was involved in the" Order," dedicated members of Native Daughters are still learning the words required for their ceremonies, wearing their emblems and marching around their parlor rooms. The main criterion to be a member of the Native Daughters of the Golden West is to have been born in the State of California. Johnston said that today there are only about 5,500 Native Daughter members in the state of California. “Fraternities and ritualistic organizations are a thing of the past,” Johnston said. “People don’t want to take the time anymore,” she explained.

Briggs clearly loved her organizations.Here are but a few of her many achievements and gifts to the community:

Briggs lived most of her life with her sister, Clara, and brother-in-law, William Black. Black was at one time a part-owner of Black and Cooper Mortuary and Furniture. He sold his interest to partner Cooper in 1926 and died in 1931. After Briggs’ sister, Clara died in 1956, Briggs’ contributions were made in their names.

Briggs’ passing was well covered in regional newspapers and her dedication to many organizations was recognized. One obituary stated with admiration, “Mrs. Briggs’ philanthropies were almost unlimited.”  She gave what she could afford and she gave in a consistent way as if it were just what a person does for the community they call home.

Research provided for the "Legacy of Women" event by Sharlene Van Rooy of the San Benito County Historical Society and Redbeard Communications Marketing and Advertising. Special thanks to Sharon Johnston, Van Rooy and the San Benito Historical Society for their contributions to the story. For more information, The Native Daughters of the Golden West has a website NDGW.org or you can contact Sharon Johnston at (831) 637-4044 or by email at poppygirl@charter.net.

The Legacy of Women is an ongoing series on BenitoLink. The stories are written and owned by Leslie David. 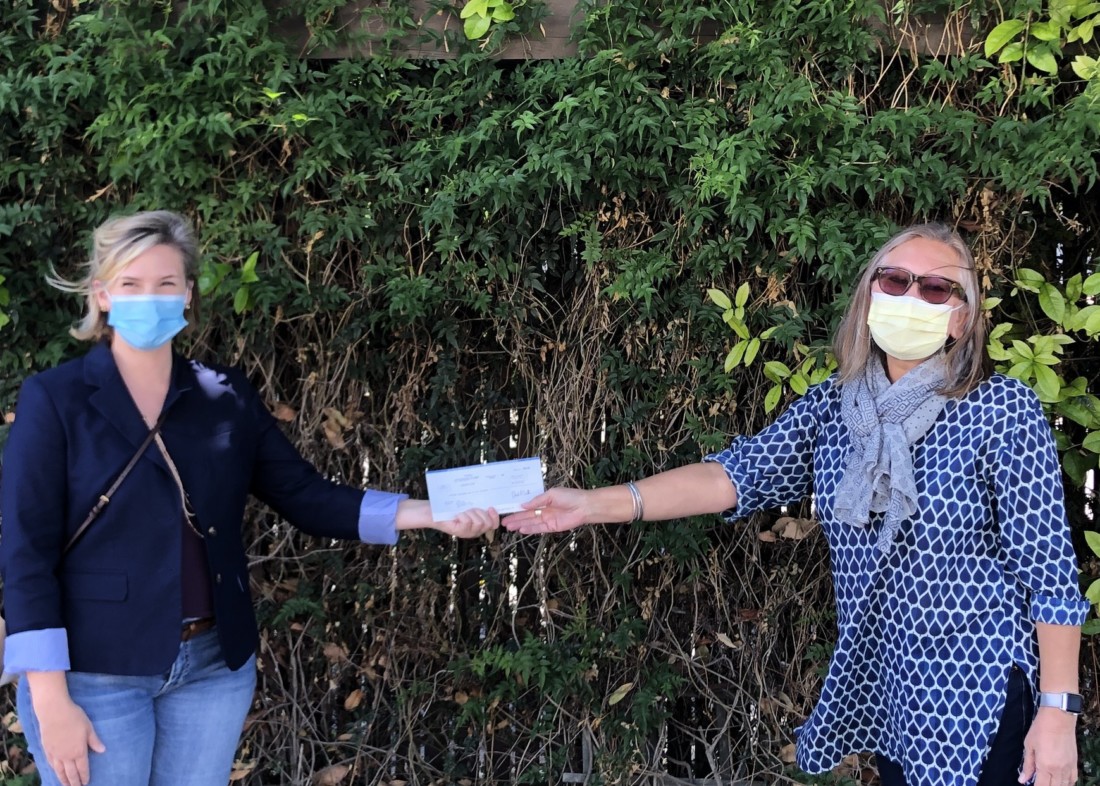 Company employees have a long history of involvement with CASA; from organizing and hosting lunchtime fundraisers, to collecting and wrapping pajamas, games, and gift cards for youth during the holidays. 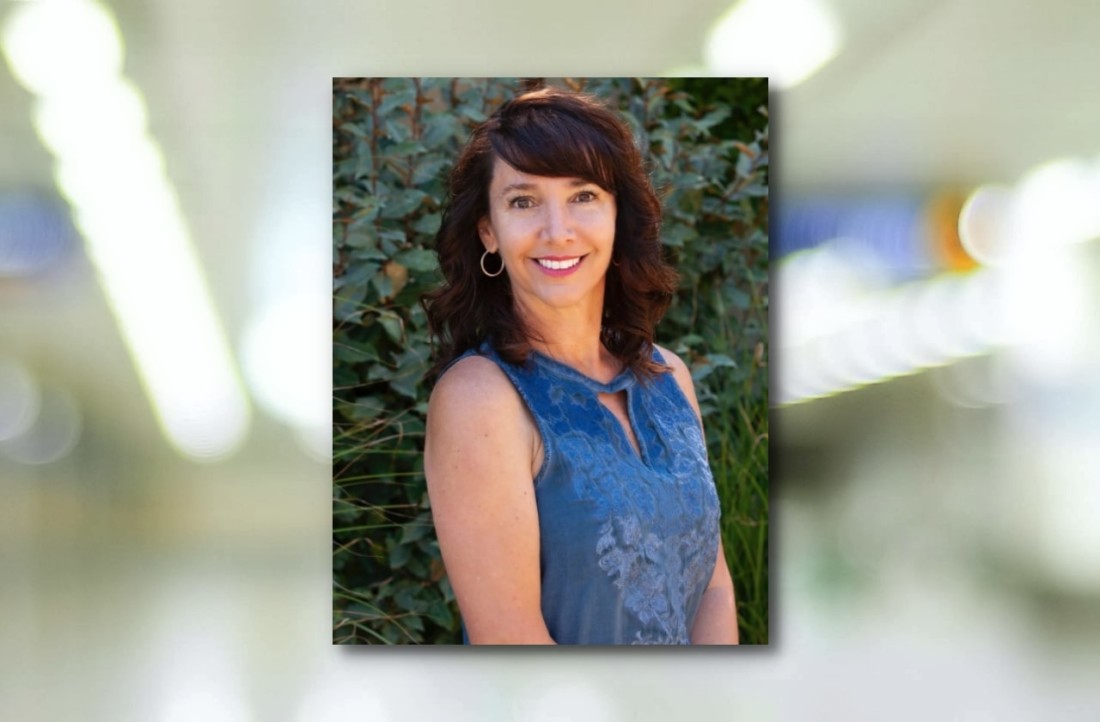 Nancy Frusetta Moore will begin her role on Aug. 11. 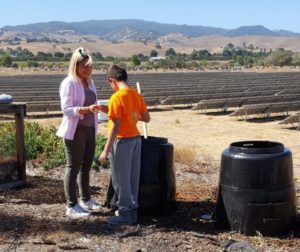 Looking for two individuals with good character, a strong commitment to nonprofit's mission and a willingness to use personal and professional resources to move the organization forward.