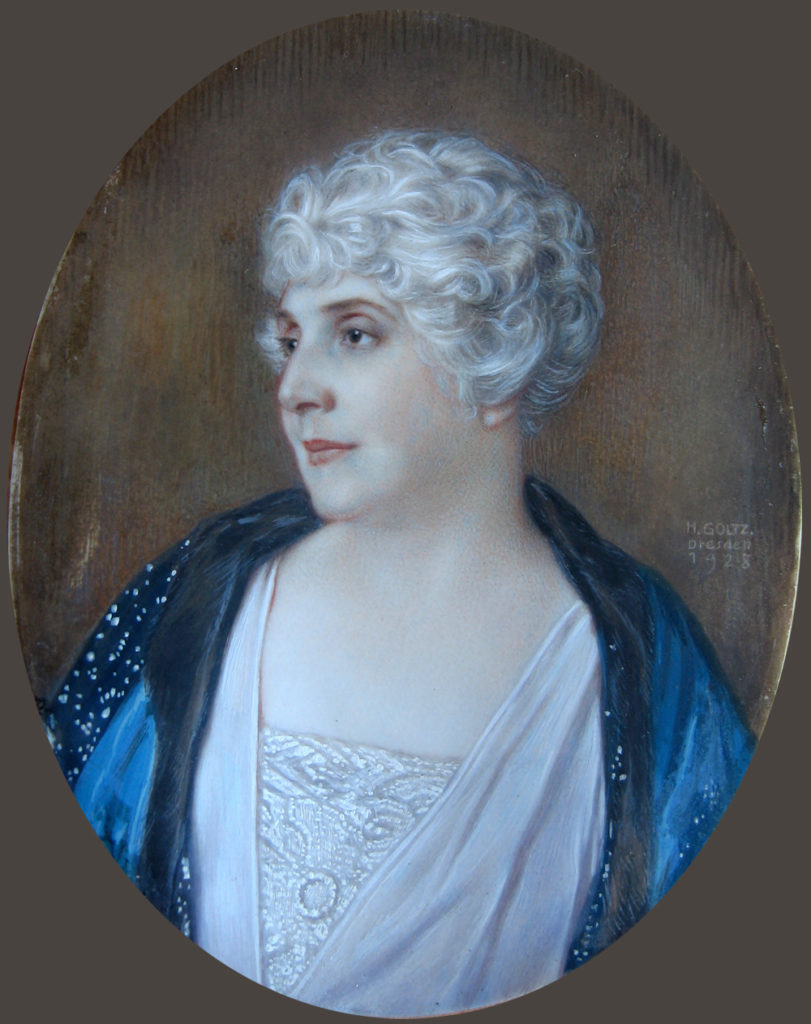 This is the third in a series of stories about notable women from San Benito County history. The women were honored by the San Benito County Women's Fund at their "Legacy of Women" event held at the Paicines Ranch. They were recognized for their beneficial contributions to our county.

Julia Bolado was the only surviving child of Joaquin Bolado and Julia Abrego.  Her nickname was “Dulce” and her lifespan straddled the idolized days of the early Spanish ranchos and the beginnings of the paved and fast-paced California of today.

Julia Bolado adored her father, Joaquin, and later in life, gifted ranch land in his memory to the people of San Benito County. Today it is known as Bolado Park Event Center.

Joaquin Bolado was originally from Santander, Spain and came to California via Mexico in 1849. He arrived as a well-educated young man already familiar with business and trade and primed for opportunity.

Bolado came during the gold rush and quickly assessed that supplying meat to gold miners was more profitable than hoping to find gold in the bottom of a pan. In no time, he pulled together a few partners and leased ranches throughout Central and Northern California. Soon, they were providing beef to the mining towns along the Sierra foothills and San Francisco’s growing population.

The industrious Bolado met his wife, Julia Abrego, when she was just 14 years old. Bolado was in his mid-30s and, as was customary, he had to ask her father, prominent Monterey merchant Don Jose Abrego, for her hand. Her uncle was Governor Alvarado.

Joaquin and Julia took an extended honeymoon trip to Europe and came home to find that a drought had decimated livestock countywide. Within a few years, the rains came and Bolado made a fortune once again.

Daughter Julia or “Dulce” was born in 1864 in San Francisco. In the book, East of the Gabilans, Marjorie Pierce wrote about Julia’s charmed youth. “She was raised on Sutter Street in San Francisco and she could see Union Square from her bedroom window,” Pierce wrote.

Bolado purchased the Santa Anita Ranch near Tres Pinos through public auction. Bolado became a banker in both San Francisco and Hollister and president of the Farmer’s Warehouse Company in Tres Pinos.

Many years later Julia wrote in her memoir, “This love of the mother earth was an inheritance from my father. My mother loved her home in San Francisco and never wanted to live on the ranch, which was a very lonely place in those days.”

“In 1874 my father sold this (Santa Anita) ranch to Stanislaus Hernandez — taking a mortgage which was never paid, and the ranch was returned to my father, for which I have always been most grateful,” wrote Julia. “For me, it is ‘La tierra adorada’ and the love of it is deeply rooted in my heart- a legacy which I hope will be handed down from my children to their children’s children.”

Joaquin Bolado sustained great financial loss because of the Hernandez sale and a drought in 1875 and 1876. The family moved to the Santa Anita to recover financially. Again, the rains of 1877 and 1878 brought fortune.

“They were the two most joyous years of my childhood for me who had never seen a green field, it was a veritable land of enchantment. The hills, the trees, the clouds, were part of myself,” she wrote.

At 19, Julia Bolado married Gaston Ashe, a San Francisco attorney and their life centered on entertaining friends from San Francisco, the opera and travel. The Ashes would have two sons from their marriage, Farragut and Gaston (Jr.).

Julia’s mother, Julia Abrego Bolado, died when she was only 47, leaving her as Bolado’s only heir. Within a few years, Bolado died at 72.  “I think she (Dulce) loved him very much, and he indulged her, you know she was the, just his whole world,” said granddaughter Newman.

“Unfortunately, Gaston Ashe spent his wife’s money freely but not wisely,” wrote Marjorie Pierce in East of the Gabilans. “She knew nothing about finances and had no one to advise her. Finally, she realized that all she had left was the ranch. Dulce had had enough. She secured a divorce in 1908,” wrote Pierce.

In 1915, Julia built “Casa Grande” on the Santa Anita Ranch. The home was designed for entertaining and overlooked the Santa Ana Valley. She married Francis H. Davis, from Santa Cruz in 1922.

In her memoir, Julia said about her father, “‘The Last of the Dons’ was the title of the obituary written on the death of my father, Don Joaquin Bolado, and I know of none more appropriate; for with him passed the old regime, the courtly haciendados, gentlemen land owners, whose homes were always open to passing guests and whose unfailing hospitality and courtesy is still remembered with appreciation and affection by those who knew him.”

Throughout her lifetime, Julia enjoyed the seasonal celebrations of rodeos and the county fair. San Benito County horsemen and women from the surrounding “ranchos” would compete demonstrating their ranching skills. According to Newman, this was Julia’s favorite time of year. Newman said, “Oh, yes, the rodeo was very special, and up until her really later years, she always went. And she was very proud to go and entertain and take people. She wanted her father recognized, and of course Bolado Park carried his name,” said Newman

Thanks to Julia Bolado Ashe Davis, Bolado Park is still enjoyed the same way it always has been. Like her grandmother, Pat Ashe Newman, who is now in her 80s, always makes it to the Horse Show and Rodeo, watching from the Bolado family seats with her sons.

Julia died in 1952 when she was 88 years old. Her gift of Bolado Park was clearly to memorialize a father she adored but was also an expression of love for San Benito County’s enduring landscape.

– Research provided for the event was done thanks to Sharlene Van Rooy of the San Benito County Historical Society and Redbeard Communications Marketing and Advertising. Special thanks to David Newman and Patricia Ashe Newman, Sharlene Van Rooy and the San Benito Historical Society for their contributions to the story. For more information on Joaquin Bolado, go to RanchoBolado.com, a website produced by David Newman.

The Legacy of Women will be an ongoing series on BenitoLink. The stories are written and owned by Leslie David.