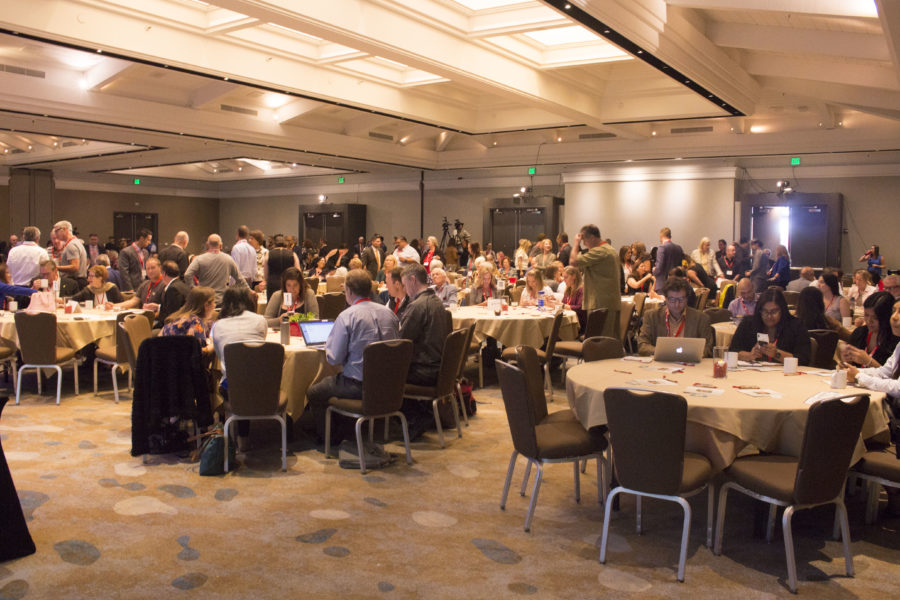 San Benito County representatives scattered throughout the room for MBEP's State of the Region event. Photo by Noe Magaña. 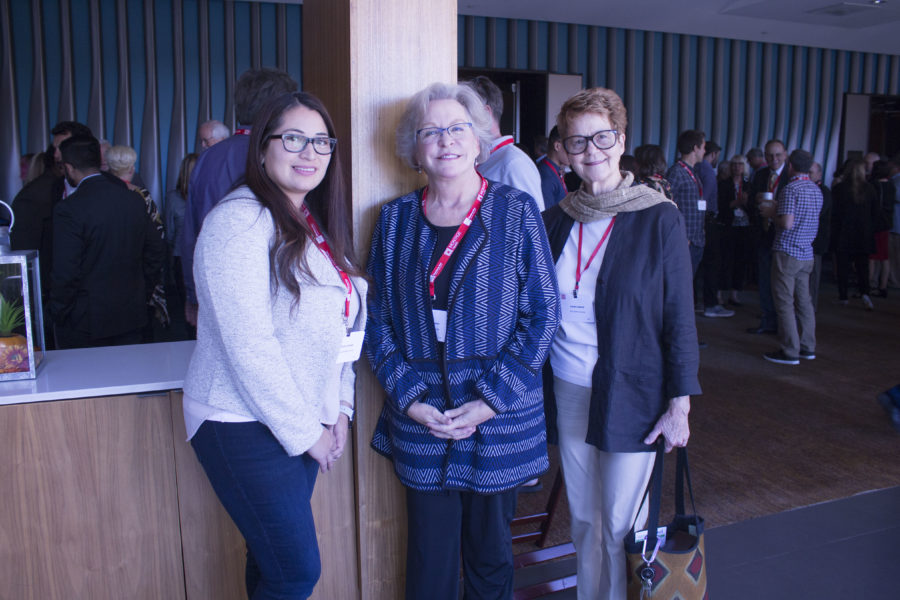 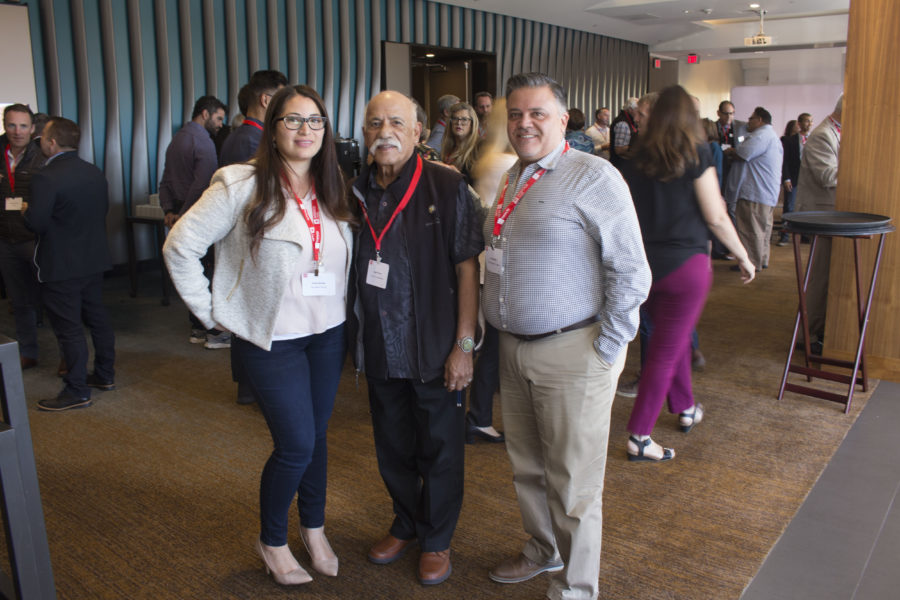 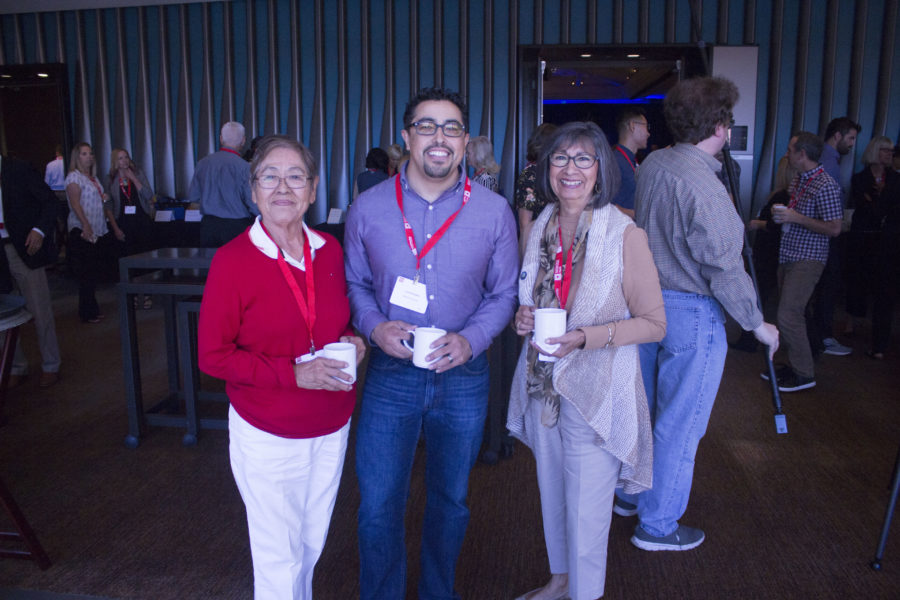 Over a dozen San Benito County government representatives attended the fifth annual State of the Region conference hosted by Monterey Bay Economic Partnership at the Hyatt Regency in Monterey. The Oct. 25 event included a panel discussion, two keynote speakers including California Controller Betty Yee, and two “lightning rounds” in which speakers got 10 minutes to present and answer questions.

Presentation topics covered issues such as the state’s housing crisis, education and transportation. Flores said getting presentations on the housing crisis and speaking with other city officials about it was important to him. He added that learning about programs and grants available to the region was important for San Juan Bautista.

Keynote speaker Dr. Victoria Sweet, associate clinical professor of medicine at UCSF, took the audience on an emotional rollercoaster when she spoke about slow medicine. She told the story of one of her homeless patients who was wheelchair-bound, taking over 20 prescriptions, and suffering from a terrible bed sore that had exposed her spine.

Sweet also spoke about how health care costs continue to increase despite a decrease in the number of doctors and patients. Her analysis showed it resulted from an increase in administration and the number of medical forms required.

What caught Gillio’s attention was a presentation on opportunity zones in Monterey County presented by Josh Metz, assistant executive officer of the Fort Ord Reuse Authority. According to the Internal Revenue Service website, opportunity zones are designed to spur economic development and job creation in “distressed” communities. This is made possible by providing tax benefits to investors who put eligible capital into such communities. Gillio said he immediately emailed staff about it and hoped San Benito County could be proactive in this area.

“Other regions are developing education with flyers and other tools on their opportunity zones. We will be working on that,” Gillio said. He added that he and other county officials plan to attend the Monterey Bay Opportunity Zones Investment Forum on Nov. 15. Several agencies including San Benito County are expected to give presentations on their opportunity zones to attract investors.

Monterey Bay Economic Partnership grows, and with it, its influence