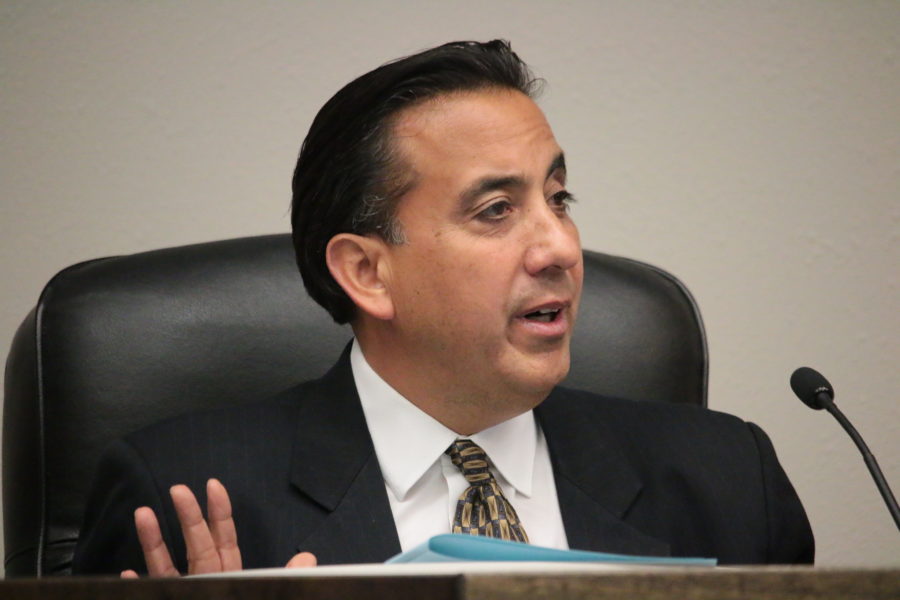 Editor’s Note: This article was updated to include comments from City Clerk Christine Black and information from the Secretary of the State’s Recall Procedures Guide. Updated as of Aug. 2, 10:04 a.m.

A group of local residents looking to recall Hollister Mayor Ignacio Velazquez abandoned its efforts after Hollister rejected their proof of publication for the recall.

“It’s become quite clear that it’s going to be impossible to be approved from the City Clerk based on her actions that she’s taken over the last several months,” Andrew Russo, a member of the group, said. “To continue to prolong this thing and drag it out seems pointless.”

He said the group is tired of playing games and recognized that once their proof of publication was rejected, they viewed it as a rigged process.

“She never had any intention of allowing us to move forward with this,” Russo said.

According to the Recall Procedure Guide by the Secretary of the State’s Office, “A copy of the notice of intention must be published at the proponents’ expense at least once in a newspaper general circulation.” It does not specify if all signatures must be published if the proponents gathered more than the minimum. However, in the section that outlines the format of the recall petition, it states “each side of a sheet of paper on which signatures appear must include…”

The guide also states the officer sought to be recalled has seven days after the filing of the Notice of Intention to serve a copy of his response, either by personal delivery or by certified mail, to one of the proponents named in the notice.

Russo added that since the mayor serves a two-year term, it makes more sense for the group to focus on the November 2022 election and to be active in educating voters on the mayor’s record.

“We need to make sure that the voters understand the mayor’s record and the mayor’s failures in his role,” Russo said. “The damage he’s done to the city, to our businesses and just across the board on a wide variety of issues from homelessness to closed store fronts…”

Velazquez said the effort should not have happened.

“This group to not acknowledge is a problem and force elected officials or those that are involved in helping keep the community safe, attacking them for their efforts is just wrong,” Velazquez said. “We cannot have extremists try to run our community any longer.”