U.S. military gives a "compass-like" direction for people wondering what to do with themselves after high school. 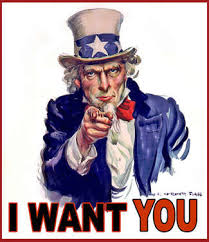 “Where do you see yourself in 10 years?”

This question is answered one of two ways: slack-jawe,d open-mouthed shrugs, or a heavily optimistic response such as curing cancer or going to Mars. For some people, the idea of life after high school and its uncertainty can be a little frightening. Some people need guidance, some direction where to go after high school. Some people need someone there to tell them what to do.

For some people looking for answers, there’s the United States military.

Six years and three weeks away from your friends and family can be hard to think about. But someone has to do it, and it’s the few, proud members of the military.