The power of emotion explains why we often believe and act illogically. 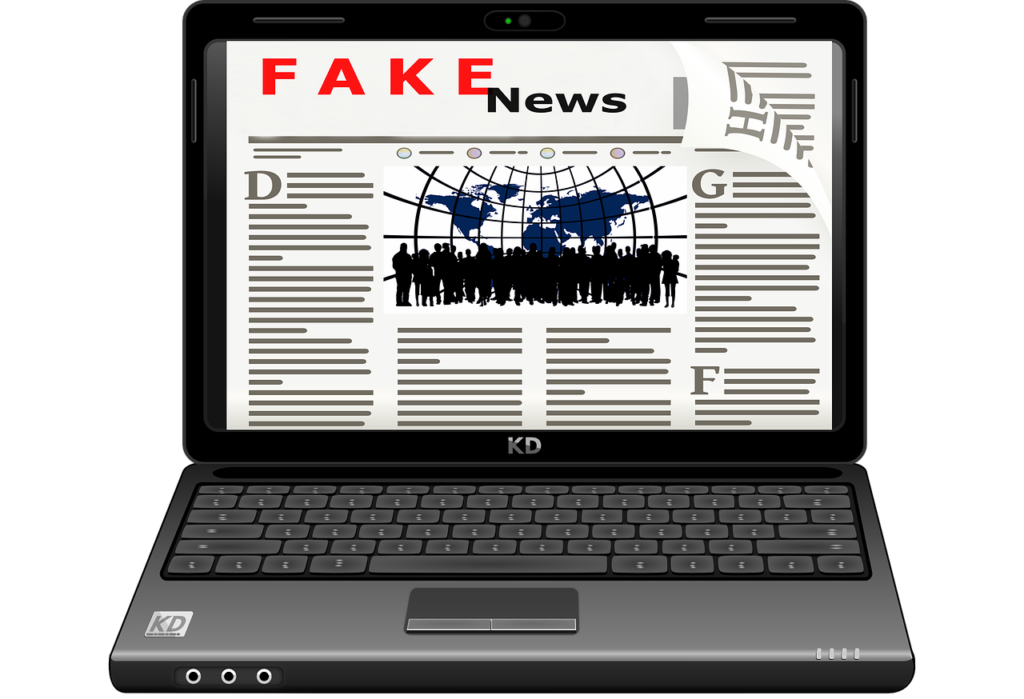 A recent segment on CBS’ "60 Minutes" dealt, again, with fake news. It pointed out studies showing that groups responded equally to targeted fake stories regardless of their political preferences or level of formal education. So much for the theory of, “we’re too smart for that.”

I believe that’s because these types of stories are designed to bypass the reasoning part of our intellect and go directly to our emotional core and that area can be much more powerful than reason. Emotion clouds our judgment and often leads us to believe or act illogically and, at times, even violently.

Without realizing it almost all of us are emotionally over-invested in certain subjects, ideas and/or positions that may not even be personal. When it is personal, the situation gets worse.

One analysis I read dealt with why those emotionally involved in alleged child molestation cases continued to believe their personal version of the truth no matter how much direct evidence refuted those beliefs.

It pointed out that that we often need to believe certain things because we have invested so much of ourselves into them that giving up those beliefs would be painful. Humans will often go to great lengths to protect their emotional cores accepting anything that supports it and rejecting anything that threatens it. When the threat becomes overwhelming they can react unpredictably.

This can help explain everything from incomprehensible jury verdicts to those who support family members and loved ones in spite of crushing evidence of guilt or those who assign guilt in spite of innocence. We are primed to accept information that reinforces our visceral beliefs.

It’s very difficult, but we would all be better off if we could dial down our emotional reactions and increase the use of logic and intellect, but to do so we have to come to grips with our inner selves and that’s the hardest part of all.