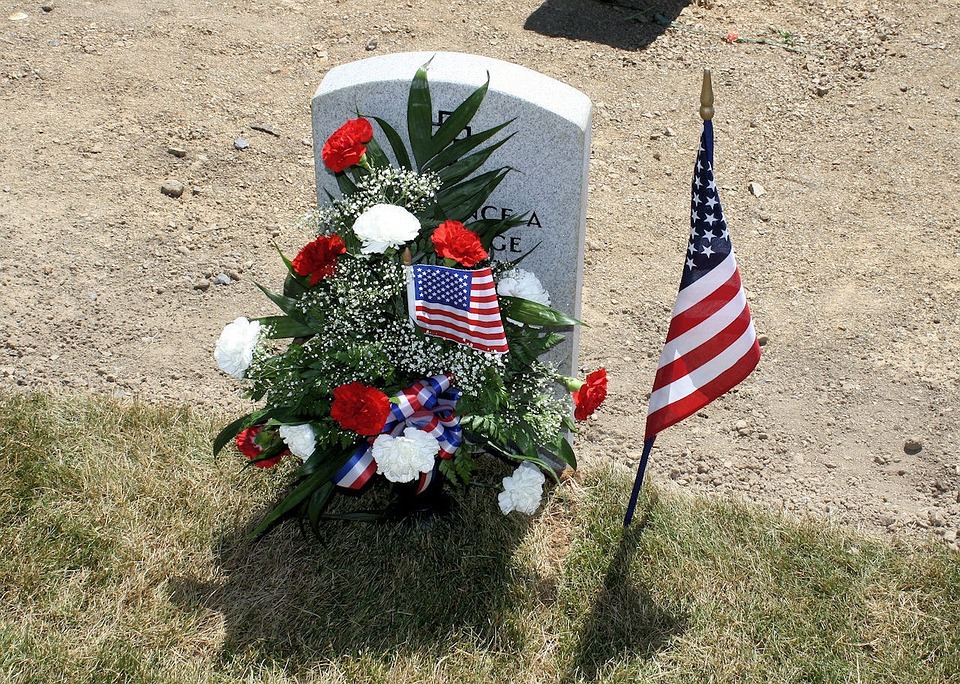 This opinion article was contributed by Marty Richman.

Joyce and I were back doing a rare stateside stint and along with my regular job I had to pick up my share of what were called “extra duties.” These came around sporadically and ranged from the really dull to the mildly exciting; only one was truly undesirable – Survivors Assistance Officer (SAO), and 47 years ago my number came up.

When it came to a death, euphemistically called a casualty, the Army had a strict protocol. A Notification Officer would bring the terrible news in person and then they would leave it to the SAO (now called the Casualty Assistance Officer) to do the rest.

I guess the idea was that if the family had anger towards the Service, they would focus it on the Notification Officer, who was gone. There was no training for the SAO, just a sheet of instructions and orders to use good judgment.

SAOs “provide as much information as available regarding the circumstances of the member's death and will answer any questions.” But in this case, I only had skimpy information for John’s parents (John was not his real name, I’m protecting their privacy).

I was also supposed to ensure that the survivors’ immediate needs were met and begin the process of providing any assistance available in making funeral or memorial arrangements.

Then I was to assist beneficiaries in the preparation and submission of claims to various government agencies for benefits and provide assistance until all claims are filed and settled or until any issues regarding those benefits were resolved.

I was 29-years-old and had never dealt with death before beyond sorrow and never of a stranger – John was only a few years younger than me when he died and all I could think about during the day was doing a good job; however, I did learn a few personal things about him and as I drove home from their house, usually in the early evenings, thoughts about John and his parents would pop up. It’s impossible to know who John would have been had he lived, the answers cannot be discovered. He was buried in a small, out of the way cemetery and I hope that someone puts some flowers on his grave this Memorial Day.

In the meantime, there is a memorial that his friends and family probably have not considered; although we never met in life, to this day I remember his name as one who gave all he had to give and I think of him several times a year and always on Memorial Day.