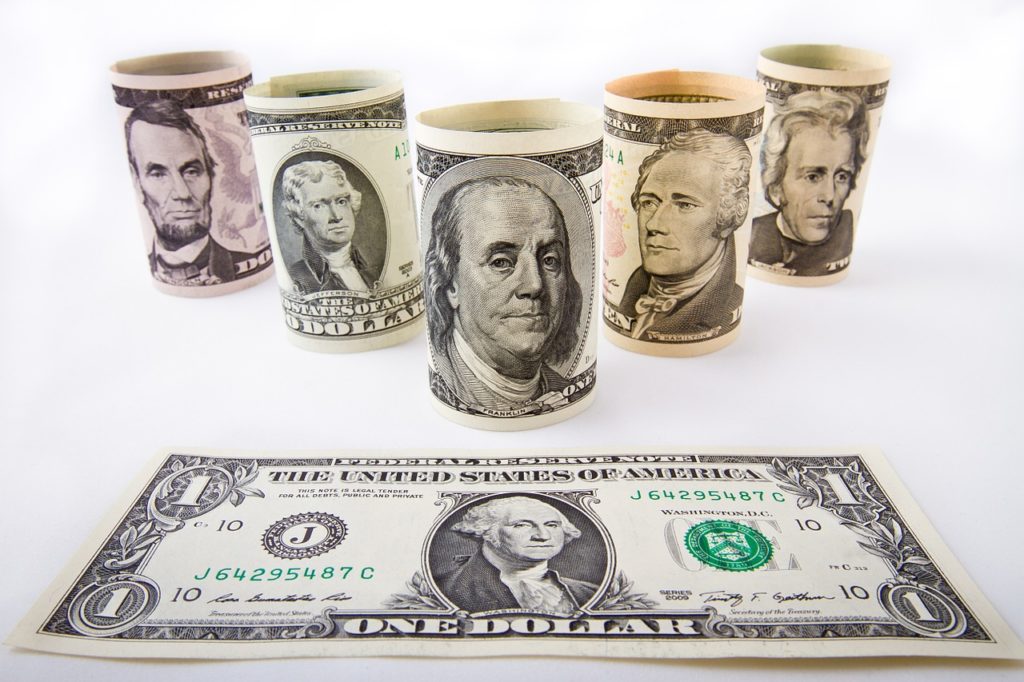 If Supervisors Anthony Botelho and Jaime De La Cruz vote on November 7 to give themselves the proposed $26,821, 55-percent annual pay raise to $75,015, they would also be giving themselves more than a 48 percent, $8,100, average increase in their annual retirement checks at the end of their current terms in January, 2021.  When they retire almost all of those increases will be funded by the county taxpayers in the long run.

The total increased payroll cost to the county over the next 2.5 years for all Supervisor compensation is estimated at more than $434,000 for the raises, associated FICA, Medicare and the county’s portion of CalPERS contributions. It’s likely to be even higher based on CalPERS projections.  That amount would cover the pay and benefits of one mid-level or two junior analysts for the same period that the board could use to reduce what it claims is a crushing workload that cuts into their real jobs.

If they serve another term the retirement increases get even larger as they get 36-months of increased average salary for retirement calculation. Note that none of the Supervisors campaigned for this level of compensation when they ran.

This is a perfect example of how the CalPERS system can be played – neither of the Supervisors nor the county have been contributing to CalPERS based on a salary progression to the level of what would be their new, steeply increased, lifetime benefits. Now the future CalPERS impacts will come due over a short period driving up our rates and unfunded liabilities.

Both Botelho and De La Cruz are serving their fourth terms on the board and for more than three terms they were able to tell their constituents they did it all at great sacrifice while they were making small contributions towards retirement; now they want us to believe they just discovered that they were severely underpaid all along.

This is no accident – it’s time to cash in.