If North Korea can make nuclear weapons and ICBMs, who can’t? 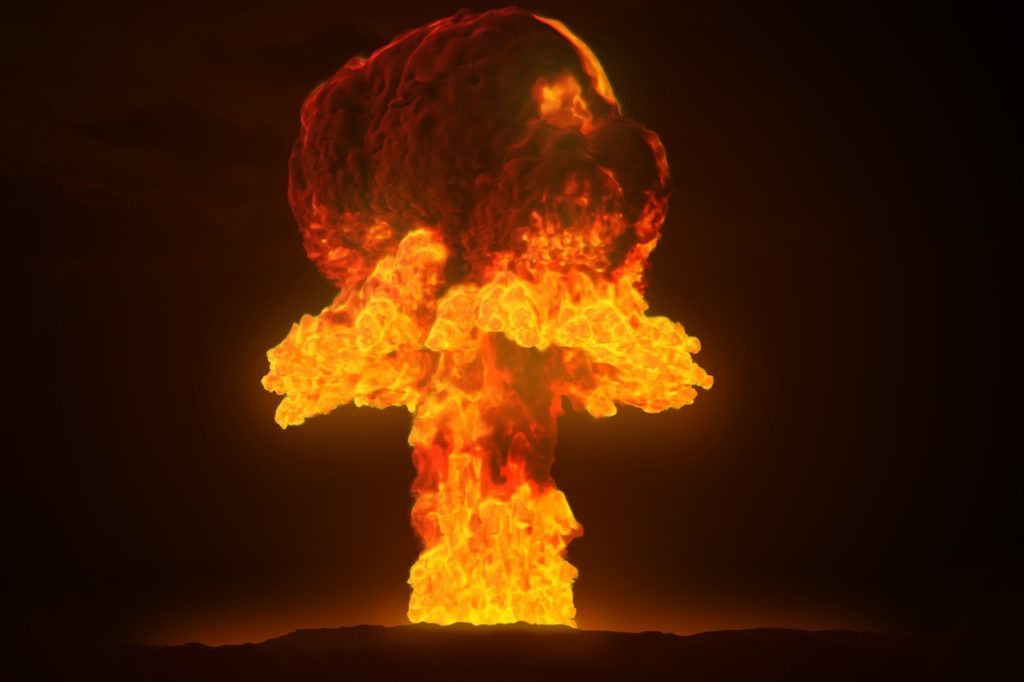 I know a lot about the design, delivery and effects of nuclear weapons; that was my military specialty for 22 years. However, the Democratic People's Republic of Korea (North Korea) is more of a political than military problem. How do we dissuade them from triggering a devastating war with the Republic of Korea (South Korea) that would entangle the U.S. and has nuclear potential?

Recent advances in North Korea’s ability to produce a “probable” Intercontinental Ballistic Missile (ICBM) and higher yield nuclear warheads are especially worrisome because, technically, the two Koreas are still at war. The always-belligerent North Koreans living in a militaristic dictatorship certainly see it that way. North Korea, with almost no international commitments, also has the fourth largest active military force in the world, with 1.2 million personnel.

A part of the problem is that over the decades, the U.S. had made commitments to shield numerous formal and informal allies against nuclear and even conventional attack by threatening nuclear retaliation. There were several selfish reasons for this including discouraging our allies from building nuclear arsenals of their own. Another was that nuclear weapons were a substitute for military manpower freeing the populations for economic gains.

We also see from the North Korean example that almost any modern nation-state can build nuclear weapons if they commit themselves to the project; the physics are from the 1930s or earlier and new technologies hurdle many of the old production barriers.

While it is a given that a nuclear attack on the U.S. would generate a like response, it is not so clear that Americans would be willing to start trading nuclear blows involving the homeland (I hate that word) over an attack on South Korea or, for that matter, other hot spots such as Turkey or under any number of scenarios that do not involve the U.S. directly.

That reluctance is as obvious to our allies as to our enemies; therefore, we have in some cases offered up what I call hostages – U.S. service personnel stationed overseas in harm’s way – where any attack would likely kill and injure a large number of Americans; it’s the perfect guarantee that American will keep its word.

My basic premise on armed conflict has always been that how much you’re willing to risk is determined, for the most part, on how much you believe you have to lose or gain. The latter is also the area where the majority of serious miscalculations occur.

Education, economic advancement and comfort (satisfaction) of a nation-state’s population are linked together and the more they advance the more they have to lose. In that respect, the U.S. has the most to lose in a nuclear exchange because it sustains the largest first-world population – more than 325 million people.

North Korea’s nuclear threat is not designed to initiate an attack on the U.S., but rather to neutralize our ability to defend South Korea in the event of a major conflict. It is merely another pressure point in their attempt to blackmail their way to importance and gain economic and political support for their totalitarian regime.

At this stage, our public response should be to continue to offer South Korea, a reliable ally, advanced military technology and our commitment to their defense and send a quiet message to North Korea – in the event of the resumption of a general conflict on the peninsula our primary targets will be the North Korean regime, its leadership and all their support structures and trappings.

When it comes to dangerous dictators, we have to make sure they also have something to lose.