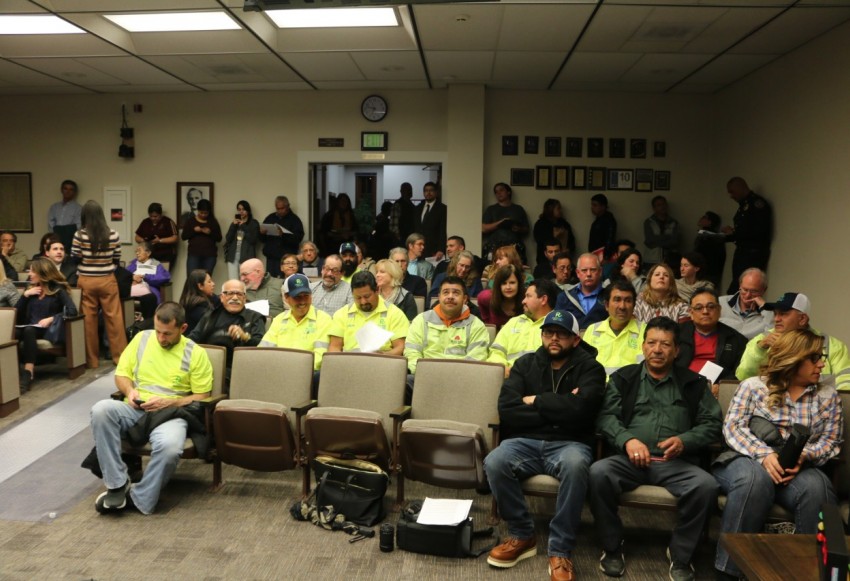 I’m sure most folks don’t have the time to regularly attend City Council, county Board of Supervisors or local school board meetings. That’s understandable, they’re too busy working, worrying, playing, praying, traveling, texting, raising families and doing everything from volunteering to enjoying their hobbies – all of which come under the general heading of living in America, especially suburban California.

That’s the description of a full, many would say over-full, life; therefore, I’m not recommending that you kill a couple of days and nights every month sitting in a meeting and listening to what is 90 percent routine administrative gobbledygook designed to make sure the contracts for purchasing paper clips are fairly awarded – every business wants a slice of government pie.

However, I do want you to worry about the other 10 percent, the big money, discretionary long-term commitments that put the taxpayers on the hook for millions in exchange for empty promises and results that are never measured. The basic question is, how do you know the difference? The answer is to pay some attention.

One way is to take a minute or two to read the local news sources, BenitoLink, the newspapers, blogs and Facebook (no, I still do not do Facebook), for example. As you can see from the constant clashing of ideas you’re bound to get at least the gist of the arguments.

If you have email, a second way – one I highly recommend – is to ask your elected representative to regularly send you (and others) emails explaining non-routine and/or big issues coming before the governing body and his or her position on them. In other words, force them to at least think about the issues before voting. Using multiple addressees, the elected official can communicate with many constituents at one time. The problem might come if all the constituents email back, lol.

If people were paying attention perhaps the Hollister City Council would not have agreed to get into the development infrastructure financing business with Award Homes decades ago or borrow $12 million at absurdly high interest rates to fatten retirement checks back in 2009. That cost you almost $15 million, about $3 million in interest alone. At least the current council is addressing those issues.

Not to be outdone, San Benito County might have attached the appropriate road impact fee when it agreed to take 1,000 tons a day of out-of-county refuse at bargain basement prices or not transferred $5 million from the landfill enterprise to the General Fund in 2015; your cost $4.8 million, minimum.

In all of those cases, the elected leaders did not care because you did not care. Try to at least pay a little attention, you may be surprised at the impact it has.