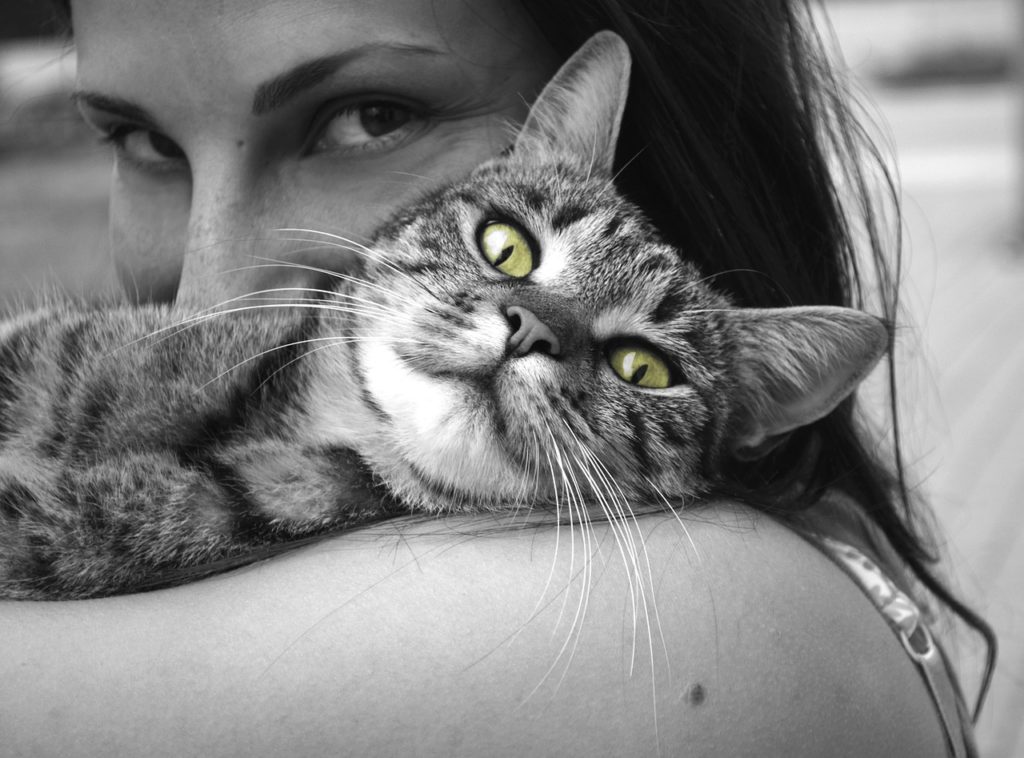 According to the American Pet Products Association, it's estimated that 78 million dogs and 85.8 million cats are owned in the United States and approximately 44 percent of all households have a dog, while 35 percent have a cat.  Naturally, some people have both dogs and cats and some have fish and birds and – well, you name it — from turtles to livestock there are pets of almost every variety.

We have four cats, three adopted strays from a shelter and one formerly “owned” by my deceased in-laws. I put the term owned in quotation marks because who owns who is often a tricky question when it comes to pets.  We had a wonderful Basset Hound many years ago but a cramped military apartment was not a place for a dog originally bred for of hunting. Besides, it would howl and howl when left alone, it needed more attention and space than we could give him. We found him a good home with both of those and it all worked out, be aware of a pet's needs.

Eventually we became a cat family, and now only indoor cats. They take care of themselves well, have distinct personalities and I’m reasonably sure they say the same about us. Like all good pet owners, we keep them healthy, vet bills and other costs like special diets can be expensive; think about that when you decide which pets and how many you’re willing to bring into your life.

A shelter is one of the best places to find a pet, the staff often knows the personality and behavior of the animals and many of shelters will let you observe the candidates so you can make the right selection.  If you adopt a pet and find out you have made a mistake or you cannot care for your pet any longer don’t abandon it, try to find it a home or place it in a shelter.

Most of all we have pets because we love them and we believe they love us in return. Unlike many humans, pets usually give unconditional love – they love you even if you have serious faults.

Don’t select a pet as part of an ego trip or a whim, select them because you feel something for them. Those relationships can be everlasting and it will be rewarding for both of you.

Born and raised in Brooklyn, NY, Marty (Martin G.) spent his teen years in northern New Jersey. He served more than 22 years on active military duty, mostly in Europe, and is a retired U.S. Army Chief Warrant Officer 4, Nuclear Weapons Technical Officer. Marty then worked 25 years in various engineering and management positions in the electronics and energetic materials industries supporting the communications, computer, aerospace, defense and automotive sectors. He is a graduate, summa cum laude, from The College of Hard Knocks, among his numerous awards and accomplishments. He was a regular weekly Op/Ed columnist and feature writer for The Hollister Free Lance for seven years and a member of its editorial board for five years. Marty is a frequent commentator and contributor to BenitoLink on a wide variety of local, state, national and international subjects.   Marty was elected to represent the City of Hollister District 4 on the City Council in November, 2018.Marty and his wife, Joyce, have been residents of Hollister since 1996.