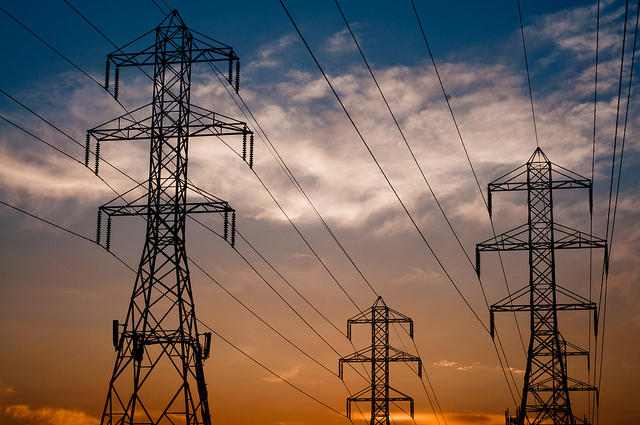 The Green Business Committee (GBC) of the San Benito County Chamber of Commerce was assembled in 2009 to promote technologies, business practices and policies that encourage the efficient use of natural resources. As the Committee’s mission statement says, “The Green Business Committee was formed to celebrate economic vitality with environmental sustainability. We believe in meeting present needs without compromising the needs of future generations.”

In mid-2015, the question arose at a meeting on how more jobs could be created locally while also providing electricity from renewable resources. Several members of the committee had heard about Community Choice Energy (CCE), but wanted to know more. Chris Khan, a member of the GBC and CEO of Joint Venture Monterey Bay, had been working with Monterey Bay Community Power. With the assistance of fellow GBC member Kristina Chavez Wyatt of Farmhouse Communications, he made some introductions and got the ball rolling in support of the opportunity.

The purpose of Monterey Bay Community Power (MBCP) has been to investigate the viability of establishing a local community choice energy joint powers agency (JPA) within the region. Authorized by California legislation (AB 117 in 2002, amended by SB 790 in 2011), CCE allows counties and cities to pool their electricity load in order to purchase electricity or invest in renewable, carbon-free energy projects and programs for local residents and businesses as an alternative to the existing utility provider, at or below existing rates.

A feasibility study was done over a year ago, which included San Benito, Monterey and Santa Cruz counties. The study pulled regional power load data and addressed the potential benefits and liabilities associated with forming a CCE program over a ten-year planning horizon, drawing from the best available market intelligence and direct experience with each of California’s operating CCE programs including Marin Clean Energy, Sonoma Clean Power, Lancaster Choice Energy and CleanPowerSF. The study indicates that MBCP would be viable under a broad range of market conditions, demonstrating the potential for customer cost savings and significant reductions in greenhouse gas emissions.

According to the Clean Power Exchange, a project of the Center for Climate Protection that tracks Community Choice expansion in California, by the close of 2016, 26 of the 58 counties in California either had operating CCEs, were on schedule to launch service, or were at some earlier stage of evaluation. More than 300 cities are similarly engaged in operational or emerging CCAs.

CCEs have set a number of national green power and climate protection records while reducing power bills, a rare combination that has won National Renewable Energy Laboratory and Environmental Protection Agency recognition for achieving significantly higher renewable energy portfolios while maintaining rates that are competitive with conventional fossil and nuclear-based utility power. Several major U.S. population centers under CCE have switched to energy portfolios that are an order of magnitude greener than local utilities or other direct access providers, but charge no premium above utility or direct access rates.

The Green Business Committee and its active members, led by Chairman David Huboi of Huboi Architecture have worked hard to encourage the participation of CCE’s be put on the agendas of both the Hollister City Council and Board of Supervisors. They meet monthly and have had two Community Media Access Partnership (CMAP) television shows on the topic and Huboi has been outspoken at public hearings urging the ciity to get on board with Community Choice Energy.

On Feb. 6, the Hollister City Council and the San Benito County Board of Supervisors adopted resolutions that approved a Joint Powers Agreement. In doing so, they joined Santa Cruz and Monterey counties as members of the MBCP Authority, a nonprofit government entity that will compete against PG&E to purchase wholesale electrical power through a CCE model, now comprised of 21 local government entities.

For anyone interested in participating in the Green Business Committee, contact David Huboi at Huboi Architecture at: (831) 636-0949.