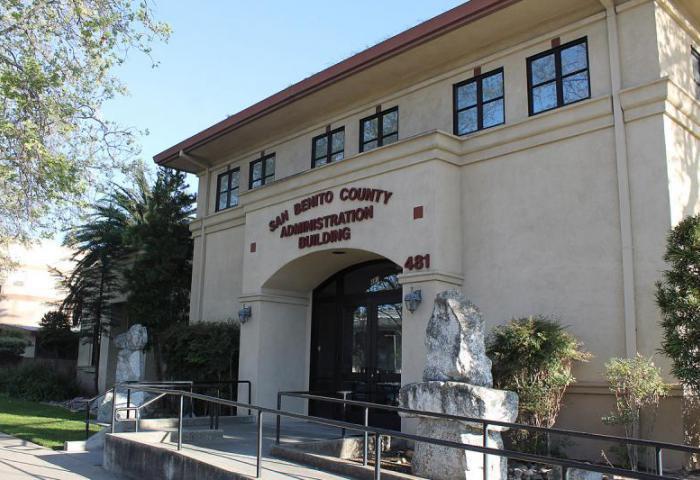 Budget hearings usually focus on total personnel costs because that is, typically, the largest operating expense, but sometimes there are planned and/or perpetual vacancies even during normal or robust economic times.

Allowing perpetual vacancies without budget adjustments can lead to compensation cost inflation where individual compensation is allowed to rise as long as the total remains within the budget. As time goes by, the unused funds look more and more like a slush fund that can be used for accelerated promotions, overtime and other financial goodies. The typical defense — “we are still within the total budget” – does not address the underlying problem. That happens everywhere, but less so in the private sector where the difference between what you take in and what you spend is either profit or loss.

Later, when a department needs to fill vacancies, the personnel budget is already fully committed and the only options are to increase the budget again or do without. The upshot is that the vacancies never get filled and that sharpens the question; do we need those positions? If we do, why didn't we fill them? If the funds are used elsewhere, how can we ever hire the people we need?

When a department is short a significant number of personnel, many agencies do not and/or cannot do less, so they just do worse. Things move slower, fundamental and long-range improvements do not take place as planned and many times managers and employees start skipping steps altogether. Overtime goes up, productivity goes down, unit costs rise and stress sets in.

As one analyst put it, “some number of vacancies is inevitable.” Any system with normal turnover will have vacancies. There are also many potential unplanned vacancies such as leaves of absence, extended sick leave and/or on-the-job injuries, retirement, etc.; these can add more vacancies, sometimes for long periods.

Small agencies such as Hollister and San Benito County simply do not have the reserve manpower to shuffle around especially if a large proportion of positions are perpetually vacant. At some point every organization can become so shorthanded it is ineffective; that tipping point is both closer and harder to see when vacant positions become the operating standard.

Good management means either working to fill the perpetual vacancies so the necessary personnel and flexibility are available or removing the surplus empty positions from the budget. Perpetually-vacant positions in normal or robust economic times make no sense.