San Benito’s property tax distribution rate is not as bad or as wrong as the county would have you believe, but they will continue to use it as an excuse until the voters wise up. 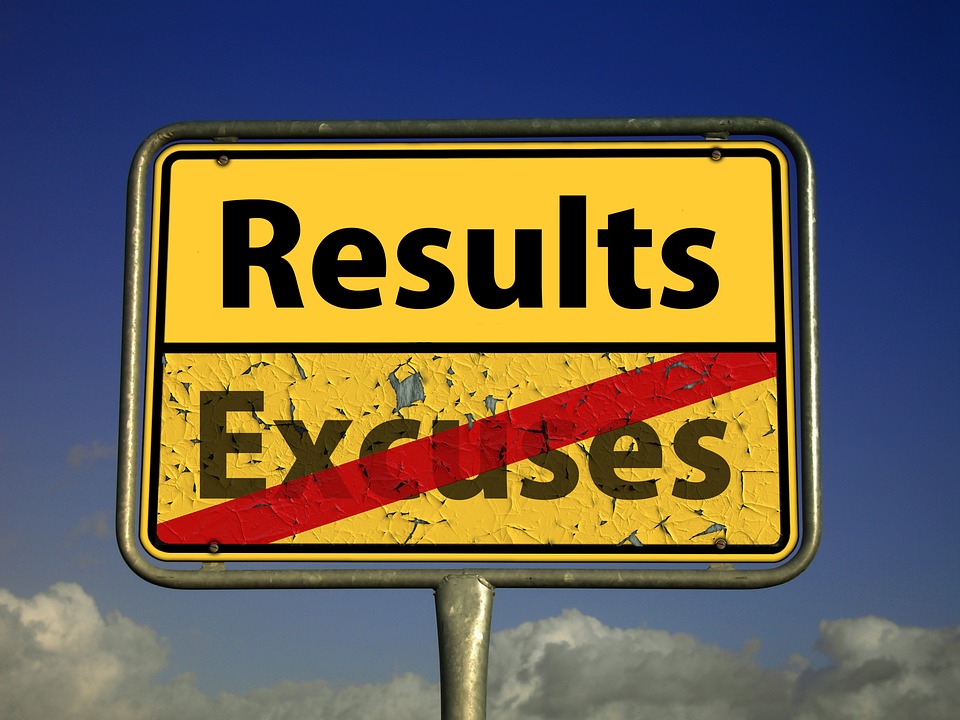 This article was contributed by Hollister resident Marty Richman.

The Board of Equalization publishes county property tax distribution rates by cents on the dollar [Note: Source reference corrected, the BOE retains the responsibility for property taxes – a thanks to the California Department of Tax and Fee Administration for the correction.].

The property taxes collected in each county are distributed, with some small exemptions, to one of four categories; cities, county, schools, and other districts. Other districts include things like the Hospital District, the State Fire Contract, Water Districts, and even County Service Areas. One of the big recipients is the Redevelopment Agency; the RDA may be gone, but the debt it created is not.  The rate formulas for each county were fixed after Proposition 13 was implemented; they were designed to ensure that all taxing agencies, about 40 for San Benito County, received a fair share of property taxes.

San Benito County rates are: cities 2 cents, county 11 cents, schools 64 cents, and other districts 24 cents. That’s how each property tax dollar is doled out in the county; it totals $1.01 because the report rounds all rates.  Since San Benito County's 11 cents is in the lower 15 percent of the state’s county share our politicians have a built-in excuse for our poor financial performance, but what’s the truth of the matter?

While there are some counties that get a huge slice of their property taxes directly, Alpine County gets 62 cents, they are rare; Orange County, one of the wealthiest in the state, receives only 6 cents. Santa Cruz County gets 12 cents, a penny more than San Benito County, but it’s the home of many more programs and economic vitality.  I assure you, it's not the penny that makes the difference, it's other factors that come down to dollars.

To make a meaningful comparison one would have to determine how all the services are funded in each county. Napa’s schools receive 67 cents, the cities get 9 cents, and the county 20 cents. Their other districts receive only 4 cents, so how are those operations funded? If Napa funds those services out of their county share, then the net result could be the same.

That’s exactly what the state did when it originally determined how the money was to be distributed. Over time, independent-minded San Benito County had given taxing agencies direct access to the public purse, they did not want the Board of Supervisors to control that financing. Proposition 13, love it or hate it, honored the wishes of those voters and set up property tax distributions to mirror those local decisions.

Let’s stop riding that convenient, but weak excuse. It's worn out; perhaps there were very good reasons the county voters did not trust the board of supervisors to manage everyone's funding.

This issue is almost 40 years old, isn't it past time to move on and deal with today and tomorrow?