How would San Benito County make out if California left the U.S.? 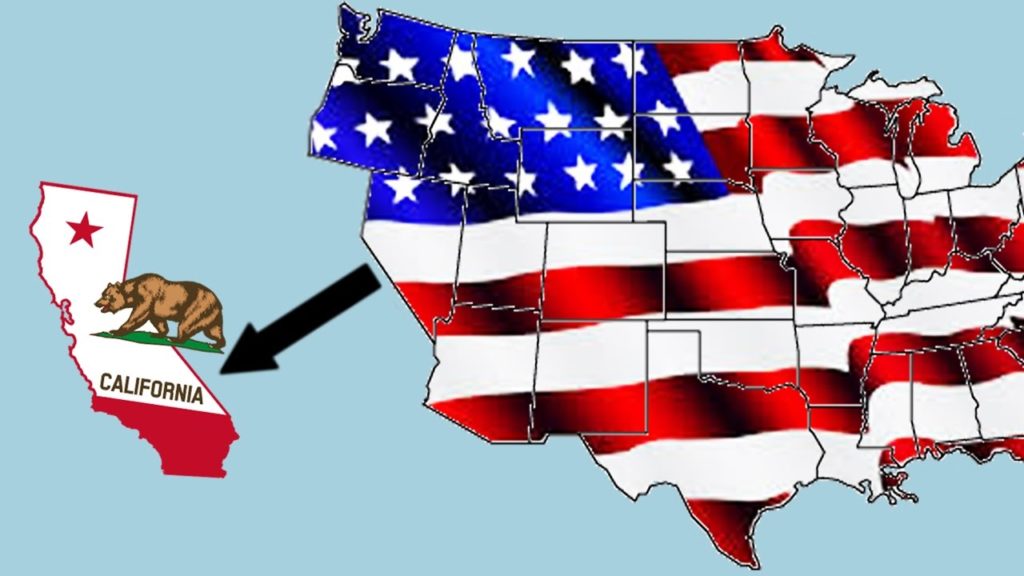 The petulant ‘"Calexit" crew have come up with a new version of “we’re going to take our ball and go home,” arguing that California’s economy is so powerful it would devastate the United States to lose it and the state should secede and go it alone as a new nation.

California does produce the largest slice of the nation’s GDP, an estimated 13.8 percent; however, it also has the largest population, officially 12.1 percent of the nation; unofficially it’s likely a lot more. Lots of people produce lots of product; however, Including Washington, D.C., California is only ninth in per capita GDP, so you can put away the "We're No. 1" signs for now.  The reason D.C. is in there is because of government spending, you know the part that would go away if California went ir alone.

Using this “save the producers, abandon the users” logic it’s interesting to speculate on the fate of San Benito County if California should secede.

The majority of the SBC’s operating income and almost all capital funding comes from other government entities. San Benito County has limited local funding; it relies, overwhelmingly, on state and federal money for revenue and aid. Without those sources the county’s finances would shrink like an empty balloon.

State and federal revenue and aid together make up over 80 percent of the county’s annual short term funding, $51.8 million of $64.5 million in 2015. One might argue that the money comes from the residents in the first place. It does, but we can still evaluate whether the county is a net contributor or net user of state and federal funds by rating it against the other counties.

SBC’s 2015 population, 58,792, ranked 42nd in the state, the property tax value was assessed at $6.5 billion, 40th among state counties, rising to 31st when converted to per capita. SBC’s per capita personal income (PCPI) ranked 30th and was only 81 percent of the state average (and 91 percent of the national average).

With the small population, a per capita property tax value 9 percent below the state average and a per capita personal income below both the state and national averages it is highly likely that SBC is a net user of state or federal funds.

If California becomes a nation, the current resentment against states that are net users will eventually turn against counties (new states) like San Benito with the same problem. Where they are physically adjacent they will be forced to consolidate to reduce overhead. In the new nation of California welcome to the new state of Fres-Mer-Benito, population 1.3 million, hope you like it.