The public won’t support future changes if they do not understand the facts and forecasts that will be driving those decisions. 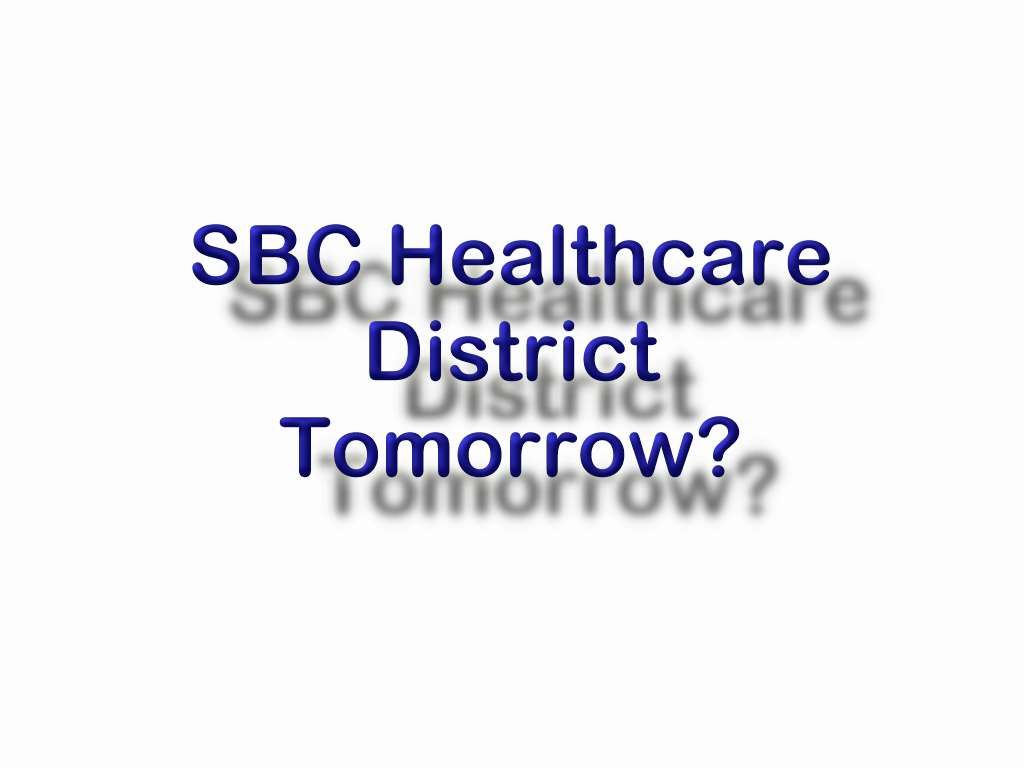 This article was provided by contributor, Marty Richman.

The San Benito Healthcare District (sometimes called Hazel Hawkins) is a public agency. It has started to seriously consider major changes for the future, but it has yet to reach out to educate the public on the existing facts and predictions that will drive those changes. Why are they so late?

The district should have started a public information campaign when the decision to investigate teaming up with other larger hospitals was first made. The health professionals are already in the know; the public should have been brought on board at the same time; they will not support changes if they do not understand the facts and forecasts behind them.

Hazel Hawkins Memorial Hospital, HHH, is the centerpiece of the district. It’s so integrated into the community it is often taken for granted, but it provides a lot of services. From July 2016 to June 2017 HHH had 172,187 outpatient visits, more than 19,500 of those, an average of 53 per day, were Emergency Services. It’s also an expensive proposition, annual operating expenses exceeded $116 million.  Its operations and services are vital to everyone in the county.

The public’s initial reaction to any proposal for major changes to the district will be to question the justification and some will be concerned over personal impacts. People are most comfortable with what they already know even when it might not be the best available solution. Significant change requires a large amount of mental preparation and getting familiar with the facts is an essential part of that process.

The basic facts about the district’s condition, the ongoing changes in healthcare delivery, and the forecasts for the future exist independently of the possible solutions; therefore, there is no reason to wait to start a public information campaign about the problems we face today and those we expect to face tomorrow.  It is unreasonable to expect that any solution can be implemented in short order, but the basic driving forces are known now, so there is no need to wait to present that information. Besides, the information forms the basis for possible solutions.

Obliviously, the district’s management will be pressed on some issues, but all public input is worth considering. I suggest putting aside time at the end of each information session presentation for the public to input their ideas for changes and improvements.

None of that can happen unless the district gets moving and starts holding a series of public meetings to exchange information and ideas with the owners and users. What are they waiting for?