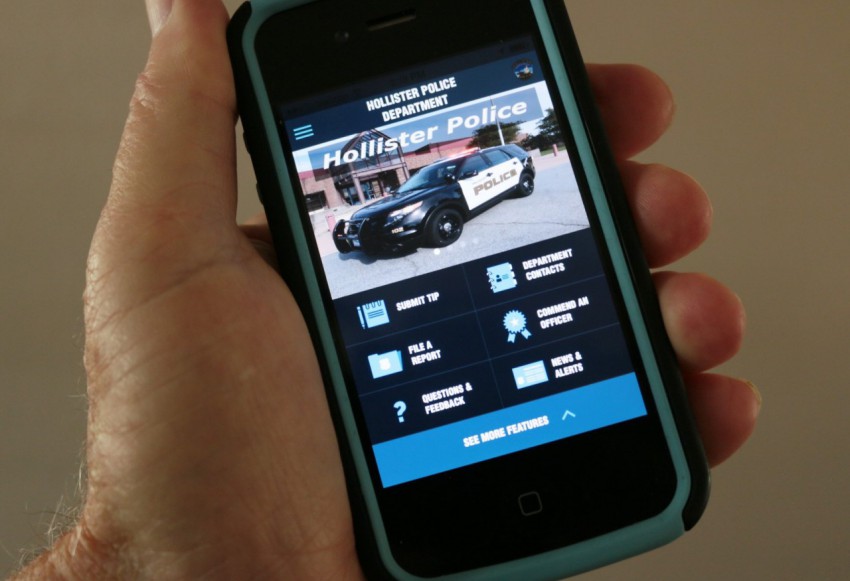 The Hollister Police Department recently upgraded its smartphone app to allow for reports of vandalism and street hazards such as potholes, standing water and downed signs.

The City of Hollister Streets Department will receive each report directly from the app to facilitate more efficient reporting of hazards. There will be an option to actually photograph the hazard "if the reporting party is able to do it safely" said HPD Chief David Westrick.

Vandalism tips can also include photographs with the location provided by the reporting party. The vandalism tips will be used for abatement and some reporting.

The Hollister Police Departments smartphone app can be downloaded by searching for "MYPD" in the both the Google Play store or Apple App Store. The app can also be found at MYPDApp.com.