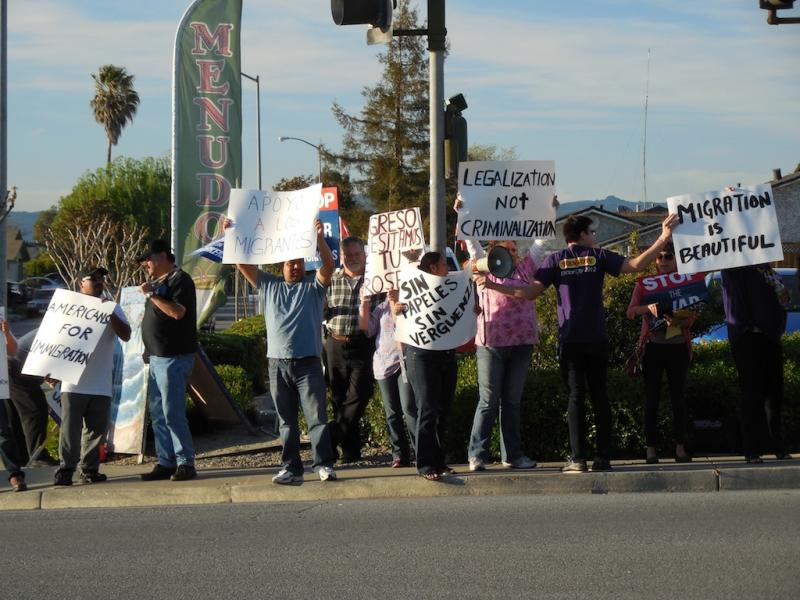 Politicians representing San Benito County voters spoke out Sept. 5 against new information put out by the Trump administration related to undocumented children who have immigrated with their families to America. Assemblywoman Anna Caballero stated in a news release, “I am saddened by the news that the Trump administration will end DACA.” Caballero was referring to Reform of Deferred Action for Childhood Arrivals, or DACA. Dreamers are younger undocumented immigrants who typically came in to the country with their parents.

According to reports in the Washington Post, Trump is “unwinding” the program that has allowed undocumented children, some of whom have grown to be young adults, to live in the country with less fear of being deported.

Caballero said, “I stand in strong support of all the DREAMers who are in this country because their parents came to work and create(d) a better future for them. DREAMers make important social, political, and economic contributions to our nation.  Ending DACA will have terrible economic consequences for our state, our communities and for hardworking families.”

Also quick to get a news release out was Congressman Jimmy Panetta. “President Trump’s decision to end the DACA program slams the door in the face of countless young people who contribute to the communities in which they have lived for most of their lives,” Panetta said in a press release.

Representing the 30th District, which includes San Benito County, Caballero said, “Ending DACA will have terrible economic consequences for our state, our communities and for hardworking families. DREAMers have been forced to live in the shadows through no action or fault of their own.”

A Washington Post article published Sept. 5 was less clear about the imminent demise of the program. It stated that the Trump administration was “calling the program unconstitutional but offering a partial delay to give Congress a chance to address the issue.”

Based on information in that article, Trump’s directive “delivers a blow” to Dreamers and their families but also shifts some of the decision-making over to congress. The article continued, “But it also allows the White House to shift some of the pressure and burden of determining their future onto Congress, setting up a public fight over their legal status that is likely to be waged for months,” wrote David Nakamura, a reporter for the Post.

“It is a promise made and one that should not be broken,” Caballero stated in the release, “I call on Congress to act now to pursue a long term solution to immigration reform that can:

Panetta pointed out that immigrants have an important role in our Central Coast community and economy. He stated, “As a nation of immigrants, we must continue to support those who positively contribute to our country and have the vision and the drive to make it better. That is why, as a nation of laws, Congress must work together to pass bipartisan legislation to allow DREAMers to continue to work, contribute to, and live in this country."