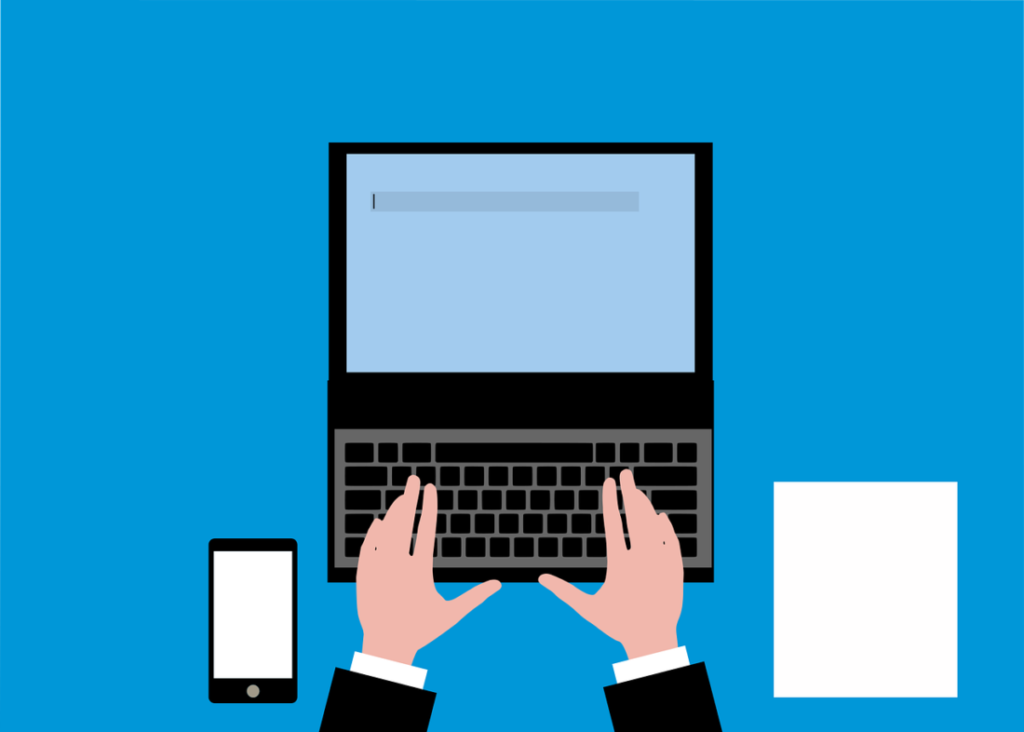 This public letter was contributed by District Attorney Candice Hooper Mancino. The opinions expressed do not necessarily represent BenitoLink or other affiliated contributors. BenitoLink invites all community members to share their ideas and opinions. By registering as a BenitoLink user in the top right corner of our home page and agreeing to follow our Terms of Use, you can write counter opinions or share your insights on current issues.

Mr. Kutz, I am sorry your loss in the passing of your son. Robert contacted the San Benito County Sheriff’s office and filed a report describing his abuse at the hands of Mr. Alvarado. We carefully reviewed the reported incidents and even though we believed your son was a victim of Joseph Alvarado there was a lack of the corroborating evidence to such a degree that we were unable to pursue prosecution even though we very much desired to do so. We explained to your son that while we believed and wanted to bring these additional allegations against Alvarado, without corroboration we could not do so.

I have always been available to explain this decision to you and your family. Under my direction, the office of the district attorney has always been there to support victims of crime and vigorously prosecute those who commit it, where the evidence is sufficient to do so.

I am saddened that you choose now, days before election ballots are received to publish your letter. I don’t doubt for a minute the pain for the loss of your son. I feel these things from the many victims of crime that come to my attention. If any district attorney could extract justice for every victim of crime that comes to their attention, I know of not one that wouldn’t make every effort to do so. I have felt this way as a prosecutor for the last 34 years, and I will continue to support and vigorously defend the rights of victims in the future. 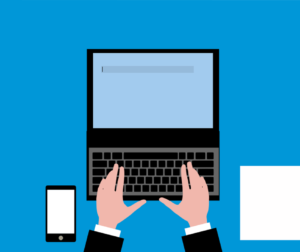 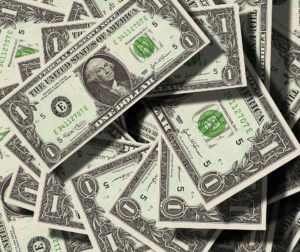 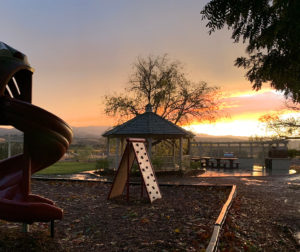 PUBLIC LETTER: End of an era for Chamberlain’s Youth Services

Agency to cease operations of its STRTP program as of Dec. 31.