Pot operations will be required to have odor mitigation plans. 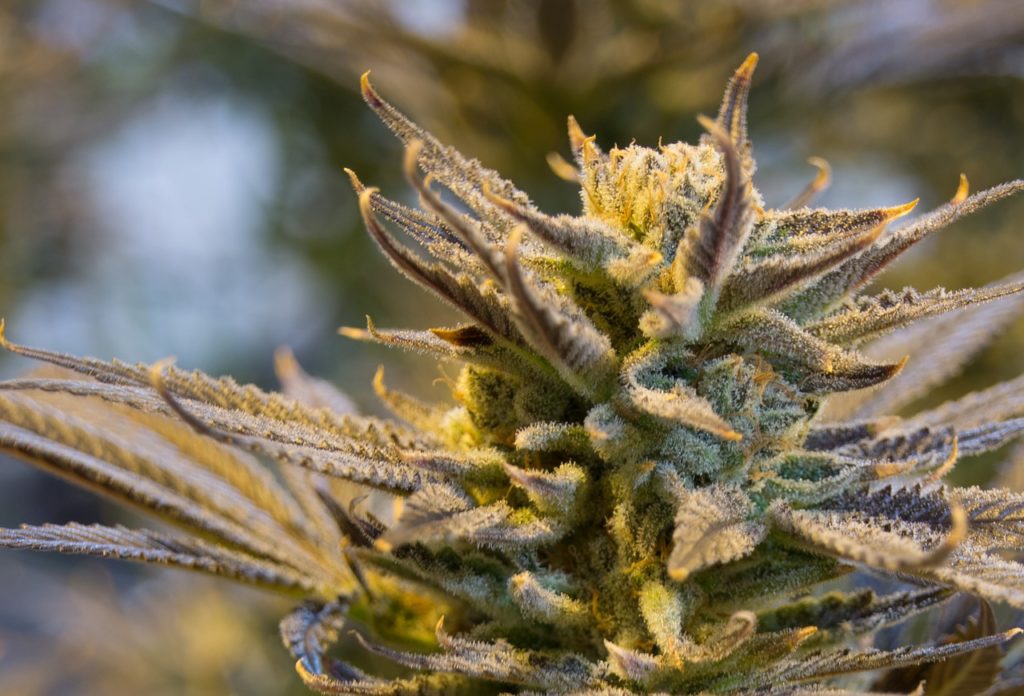 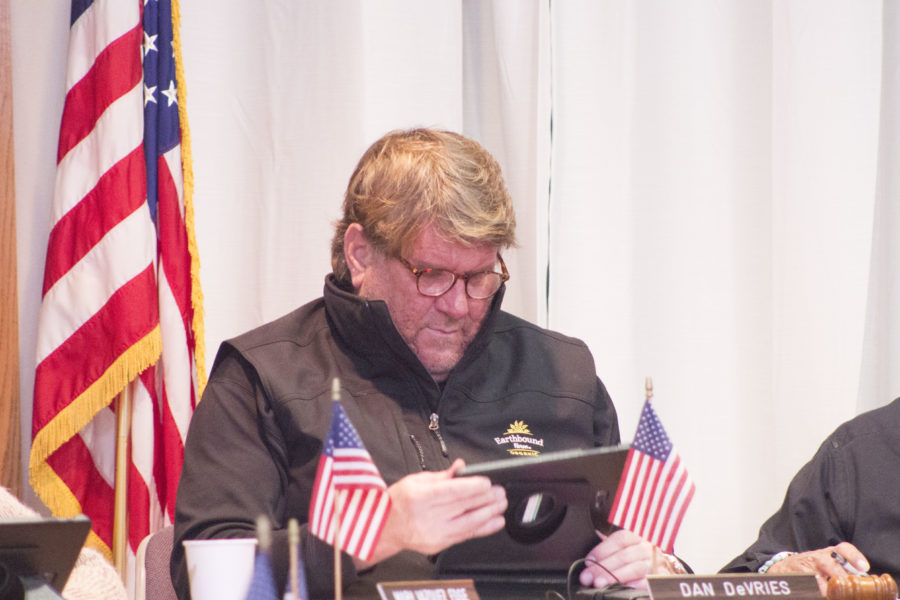 Councilman Dan De Vries said he has changed his mind about requiring cultivators to have concrete foundations in facilities. Photo by Noe Magaña.
×

Cannabis businesses looking to start up in San Juan Bautista now have an idea of what hoops they’ll need to jump through with the City Council’s unanimous adoption of rules and regulations for pot facilities on Nov. 19. The city established a three-stage application process that includes evaluation of city zoning, facilities and background checks.

Pinnacle Strategy President Victor Gomez gave a presentation on the rules at the meeting, and will also consult city leaders on the tax structure in December. Gomez was contracted by the city to consult on cannabis policy in 2017. The city adopted its ordinance on June 19, 2018.

Gomez said the city will also require that facilities have an odor mitigation plan.

“There is a variety of ways to neutralize the smell,” Gomez said, responding to Councilman Dan De Vries’ statement that odor was the biggest complaint he received from residents about cannabis.

Applicants will be subject to a $2,536 eligibility application fee, as well as a $4,280 application processing and permit issuance fee. Applications will be scored on a point system that weighs various components such as qualifications, comprehensive site plan, security plan, business plan, operating standards, inventory control, odor management and water conservation measures.

Reynolds said the city is in negotiations with Pinnacle Strategy to review all applications. The staff report indicates that such reviews would be at a cost of $1,500 per application. The city manager also said he is discussing having the Hollister Police Department conduct background checks.

As a minor adjustment to the language of the rules and regulations, council members eliminated references to medical marijuana, because though the state allows residents between the ages of 18-20 to purchase cannabis with a doctor’s prescription, San Juan Bautista bans cannabis sales to people under 21.

At the meeting, Reynolds said he had met with interested applicants who expressed concerns with the facility requirements.

The council discussed whether it was necessary to require cultivators to construct concrete foundations as a way of mitigating environmental impacts such as contamination of local aquifers. Members wanted to address concerns such as how to deal with runoff water. They also discussed how to make sure facilities can be reused if a cannabis operation goes out of business. Reynolds was directed to bring options addressing the issue to a future meeting.

Gomez said the main concern for the council should be illegal cannabis operations.

“Those are the ones siphoning off water and using whatever [pesticides] they want,” Gomez said. “But when it comes to regulated cannabis, these operators will be under the microscope.”