Group cites environmental concerns in their opposition to developing the area. 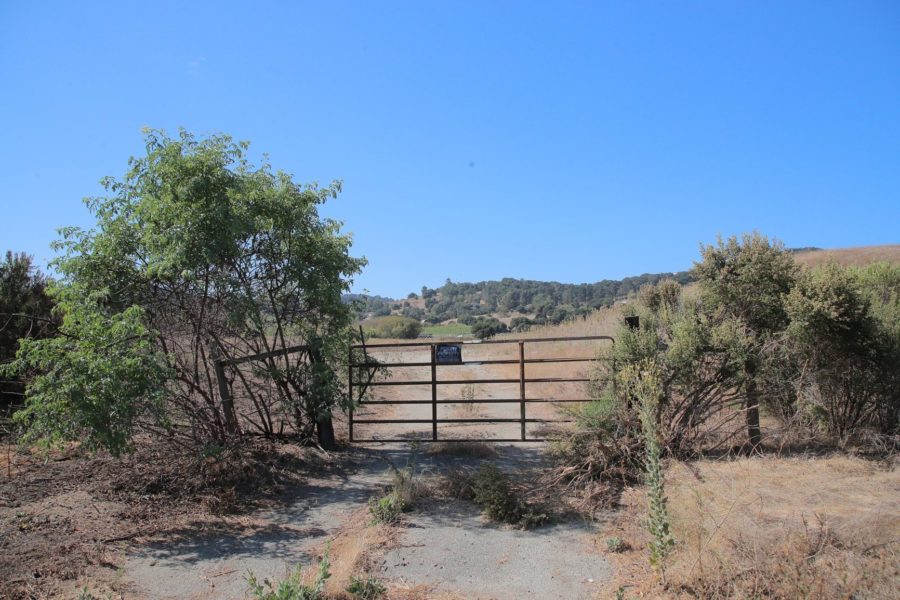 Of the four properties along Highway 101 designated as commercial nodes in the San Benito County 2035 General Plan, two have been rezoned as Commercial Thoroughfare (C-1). The second was approved by the Board of Supervisors on Dec. 15.

With a 3-1 vote, supervisors approved reverting approximately 33 acres of the Highway 129/Searle Road node back to rural and added a C-1 designation to approximately 21.1 acres of the 197.5-acre property. Supervisor Jaime De La Cruz was the lone “no” vote. The board also approved dividing the property into two lots, with lot 1 receiving the C-1 overlay.

The first attempt to rezone the properties, an initial step in development, was in 2019 when the county approved a Regional Commercial (C-3) zoning. However, the development guidelines in Ordinance 991 to C-3 zoning were repealed by voters in the March primary election with Measure K, leaving the properties without a zone regulation.

Supervisors applied a C-1 overlay on 29 acres of the Betabel node on April 7. Though the decision was challenged in court by the activist group Preserve Our Rural Communities (PORC), on Oct. 20, San Benito County Superior Court Judge Omar Rodriguez ruled in favor of the applicants and the county.

On Nov. 18, the San Benito County Planning Commission unanimously recommended that the Board of Supervisors approve the overlay for the Highway 129/Searle Road node. The other two nodes are 101 Livestock—which is partially zoned C-1 and houses the 101 Livestock Market and the 101 Trailer Sales—and Rocks Ranch.

“All this requires far more environmental evaluation before you even think about doing any rezoning,” PORC president Andy Hsia-Coron said.

Supervisor Anthony Botelho said the property owners have been looking into developing their property, including a residential development, for 20 years. He said they are willing to compromise to do something compatible with the area.

“They certainly have the right to enjoy their property,” Botelho said. In response to residents referring to the property as sacred Native American land as a reason not to rezone, he said “I’m somewhat dismayed that every single square inch of California seems to be sacred land. It’s sacred to the person that pays the property taxes, it’s sacred to the people that provide jobs and economic well-being to the county.”

Developing the area is part of the county’s approach to increasing revenue to provide services that residents demand, such as fixing roads and providing parks, Botelho said.

“There is going to be skepticism in the public about elected representatives and whether they are listening,” Kosmicki said.