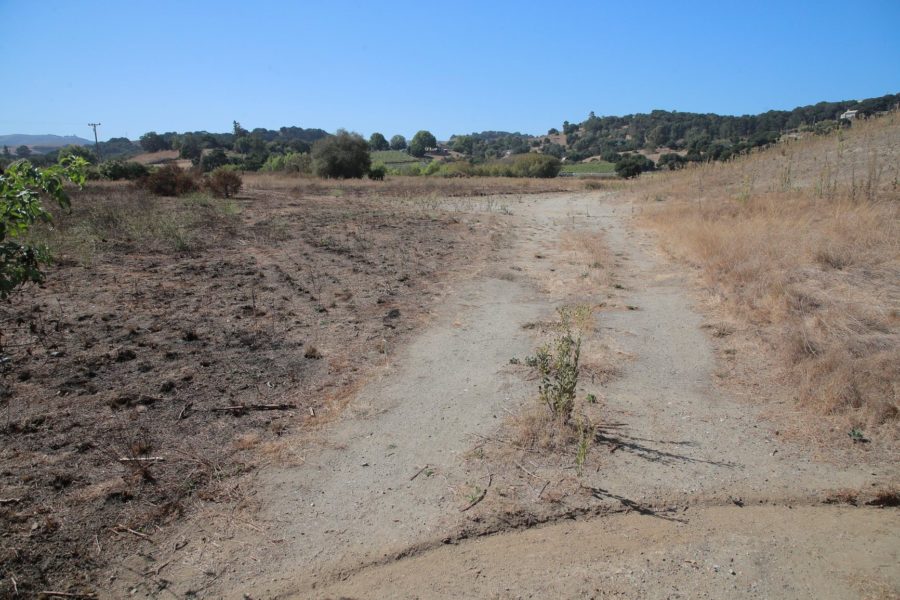 On the heels of the Betabel node project, the Highway 129/Searle Road node is on its way to the San Benito County Board of Supervisors for a zoning change to Commercial Thoroughfare (C-1). On Nov. 18, the county Planning Commission unanimously recommended removing the Regional Commercial (C-3) designation, reverting the property back to rural and applying a C-1 overlay to approximately 21.1 acres of the 197.5-acre property.

The Highway 129/Searle Road node is one of four properties designated for commercial development in the county’s General Plan, a legal document that gives jurisdictions guidance on future development. While the county approved a more restrictive C-3 zoning on Sept. 24, 2019 through Ordinance 993 for the four nodes, county voters repealed Ordinance 991 in the March primary election by voting no on Measure K. Because Ordinance 991 only set the development guidelines, the four nodes remained zoned C-3 without regulations.

On April 7, supervisors reverted the Betabel property back to Agricultural Rangeland-Floodplain and applied a C-1 overlay on 29 acres.

Throughout the process, the applicants, the Johnson Family & Weiler Family Trusts, have reduced the area planned for development. The original zoning change for the Highway 129/Searle Road node was for 40 acres, then it was revised to 33 acres and now it stands at 21.1 acres.

If supervisors support the zoning change, planner Darryl Boyd said C-1 requires three levels of approval before development can begin: site plan review, administrative permits and use permits. He also clarified that San Benito County has not received a development application for the node, so no groundbreaking is proposed with the zoning change.

Mark Johnson, one of the applicants, said the property is identified as an economic opportunity zone in the 2017 Tax Cuts and Jobs Act. According to the Economic Development Administration, the act includes 8,760 zones across the U.S. aimed at stimulating economic development and job creation in low-income neighborhoods.

There are two areas in San Benito County identified in the economic opportunity zone, according to the Economic Development Administration.  One includes the Highway 101 corridor, part of Hollister Hills Recreation Park, San Juan Buatista and parts of Aromas. The other is located along the San Benito River on the west side of Hollister.

Three county residents and District 2 Supervisor-elect Kollin Kosmicki spoke against the rezoning, concerned that it was against the will of the people as they voted against the nodes through Measure K.

“I urge you to remember what voters decided,” said Mary Hsia-Coron, secretary of Preserve Our Rural Communities and treasurer of Protect San Benito, who also campaigned against Measure N, which was defeated on Nov. 3.

“You wish this to be your legacy?” Morris-Lopez asked.

Egland responded that when the new commissioners are seated next year, they will continue to make decisions based on land-use laws.

According to the meeting agenda packet, property owners James and Kathleen Dassel intend to create five 1-acre single-family residential lots, and a single 25-acre lot with a 24-acre open space easement to preserve the hillside.

This project also drew opposition from members of the public who were concerned the project would “devastate” the rural character of the area.

Project Manager Allen Andrade said the houses will be developed in flat areas to maintain the property’s rural character. Commissioner Robert Gibson, who is running for the San Benito County Board of Supervisors District 4 seat (results are still being tallied), clarified that the land is not used for agriculture, but for grazing and will continue to be used in that manner.