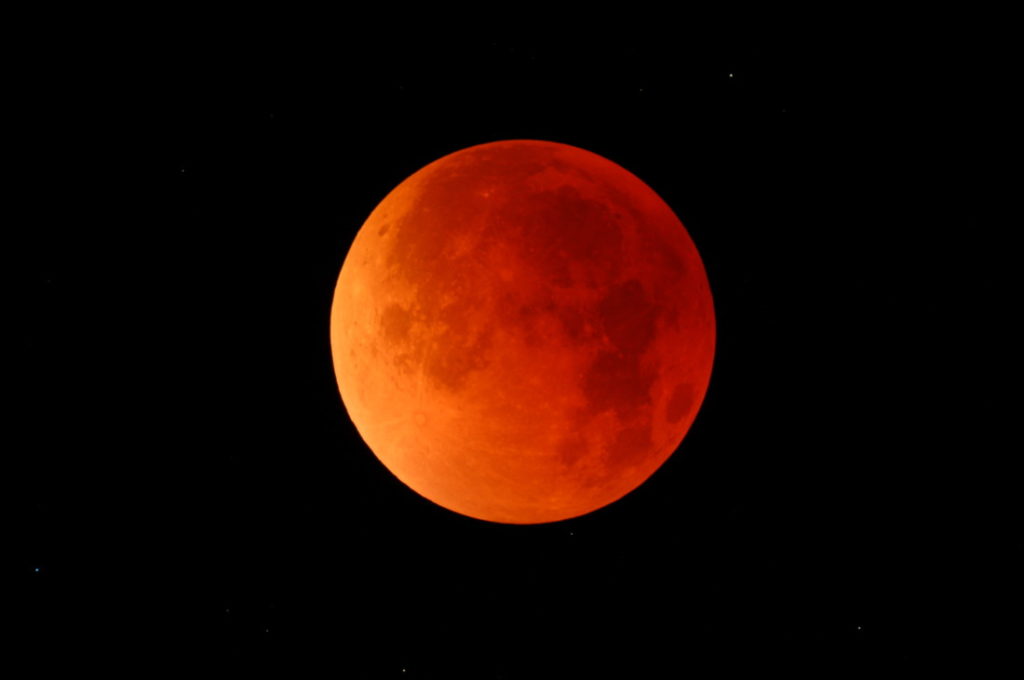 So on May 26th what is this mysterious shadow messing with our moon, the brightest object in the night sky? Well, it’s actually quite simple. Scientist call it a total lunar eclipse. Simple for me to say because I read it out of a book. It’s amazing what you can get out of a book.

Can you imagine what was going through the minds of medieval man after witnessing an event such as an eclipse, lunar or solar? Being quite religious, and not having too many books available, every time they couldn’t explain some unusual happenings, these long ago relatives of ours would blame the cause or give credit to, God. Which God? We really don’t know. I’m sure they had as many Gods as we have today. But as long as my God is the right one, it doesn’t really matter. (Now please no letters on this, I’m just trying to make a point.) Now what was my point?

Next you will ask; where and when, at what time, and will I be able to witness it? Well, just like anything else in this world we have good news and of course we have some bad news.

So my guess is we really don’t have any bad news. It seems to be all good. Well, if there is any bad news at all it would be that the total eclipse only last for 14 minutes, 31 seconds. How, you ask, do I know this astronomical fact? More books of course. Try to keep up.

But it is interesting as much as it is unbelievable how the astronomers have the ability to figure these things out? Probably from books.

And oh yes, maybe one more small piece of bad news (that some people will think anyway) and that would be that the event happens at 4:11:27 a.m. Now this shouldn’t be a problem for you and your family. Just get everyone up at 4 a.m., watch the eclipse for 15 minutes and go back to bed. Let me know how that works out for you. You won’t catch me trying that with my family. I want to live another day to witness more of these night time wonders.

During our show in the sky the entire moon passes through Earth’s umbra, the innermost darkest part of its shadow. In order to accomplish this, the perfect alignment of the Sun, Earth and the Moon (in that order) has to happen, which is quite rare.

I guess I left out one more good news, and that is; we are so used to hearing the words eclipse and warning in the same sentence that we freak out even when we see a total lunar eclipse come up. But not to worry.  Unlike the solar eclipse, the lunar eclipse is completely safe to look at as long as you want with no filters and no danger to your eyes. And that goes for binoculars and telescopes as well.

Try taking your tripod and camera with you, it is very easy to photograph this eclipse. Even if you don’t get your family to go with you, you can at least show them your great looking pictures you took while they were in bed asleep. O well, their loss.

Up and coming events for May: 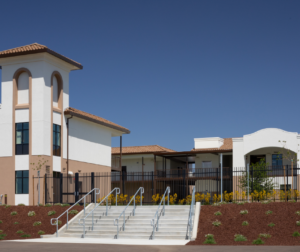 The Hollister School District writes that the approach to the new school is based on lessons learned from remote online learning. 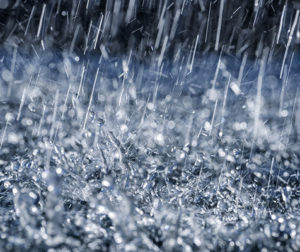 Shawn Novack writes that although we've received some rain, California will need 140% of its normal rainfall amounts to fill-up groundwater basins and reservoirs. 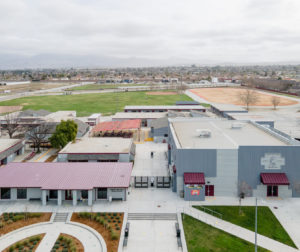 Hollister School District Superintendent Erika Sanchez writes that Rancho San Justo students were not in any danger during the Oct. 15 lockdown.