City manager expects to complete the project within six months. 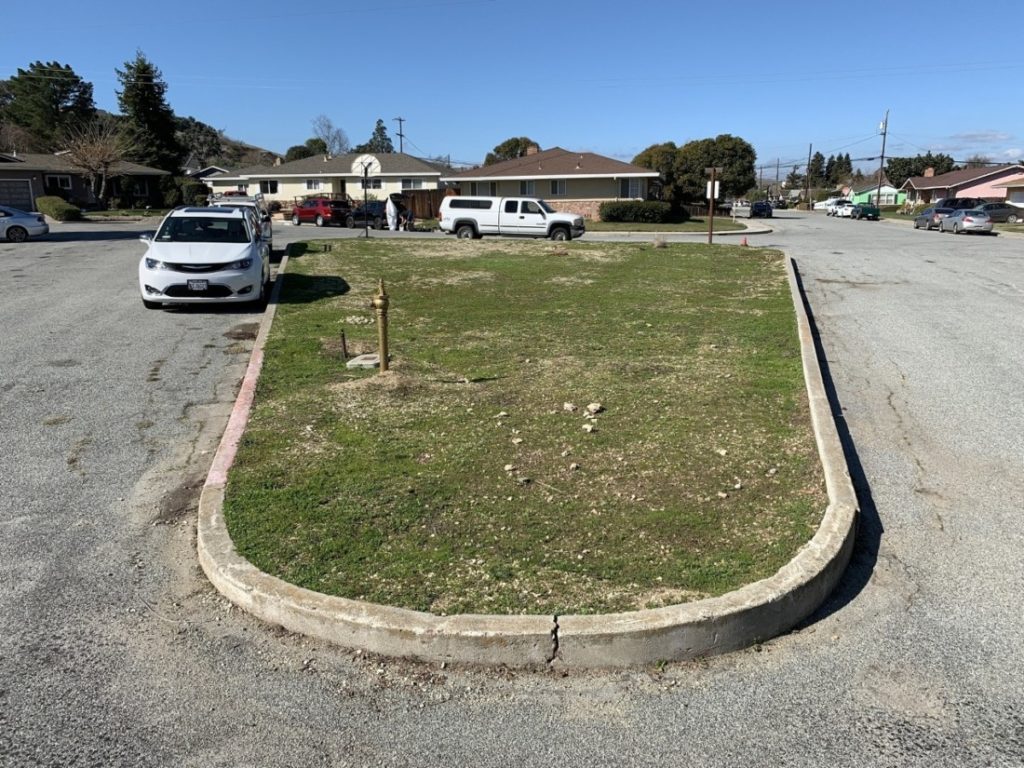 The San Juan Bautista Planning Commission approved changes to the design of the park located at Franklin Circle, which is yet to be named. Commissioner Yolanda Delgado recused herself from the item on Feb. 2 because she lives in the vicinity of the park.

Commissioners approved a design in December, but the city recommended changes to reflect the community’s wishes, which included having the American with Disabilities Act ramp near the intersection of Sixth Street and Franklin Circle to utilize the crosswalk. Another change involves moving the placement of the bocce ball court. The design also includes a barbeque pit and picnic tables.

City Manager Don Reynolds previously told BenitoLink the project’s cost would not exceed $132,000. He said he hopes to have the project completed within six months.

Rochelle Eagen, lead library technician, said the city is still considering solar lighting for the park, as there is no electricity at the location. She added that Joni L Janecki & Associates, the firm that updated the design for the project, will provide the city with examples and pricing.

The city has yet to determine the name of the park, as well as the placement of a sign. Eagen said some residents would like to name it after Glenny Farney, the first resident of that subdivision. She said one option that has been raised for consideration is Glenny’s Garden.

Commissioner Jackie Morris-Lopez said she would like the park’s name to incorporate both Glenny and her husband, Thomas Farney, as both have been instrumental in the community. He was superintendent of the San Juan Union Elementary School District and she was a longtime volunteer.

Aiming to receive more national attention for San Juan Bautista, Commissioner Mary Bains said it was worth considering naming the park after someone who was nationally known.

Eagen said though that has been a consideration, San Juan Bautista has a tradition of naming parks after residents such as Carl Martin Luck Memorial Library, Museum and Park, Lauren E. Verutti Park, Abbe Baseball Field and Mayor Jim West Memorial Park.

San Juan Bautista Historical Society President Wanda Guibert told BenitoLink most parks in town were funded or donated by family members of those honored in the park names. The Mayor Jim West Memorial Park was part of an agreement with Meritage Homes, and the Lauren E. Verutti Park was funded by Graniterock who employed Lauren’s father, Joel.

Eagen noted that a park in the Copperleaf subdivision is being considered to be named after someone who is nationally recognized.

The Historic Resource Board, made up of the same board members as the Planning Commission, approved installing up to four Historic Highway 101 signs in San Juan Bautista. Guibert said the signs are Caltrans-approved and that the city would decide where to place them.

Reynolds said he was happy to support the effort and that the city would work with the historical society to install the signs.