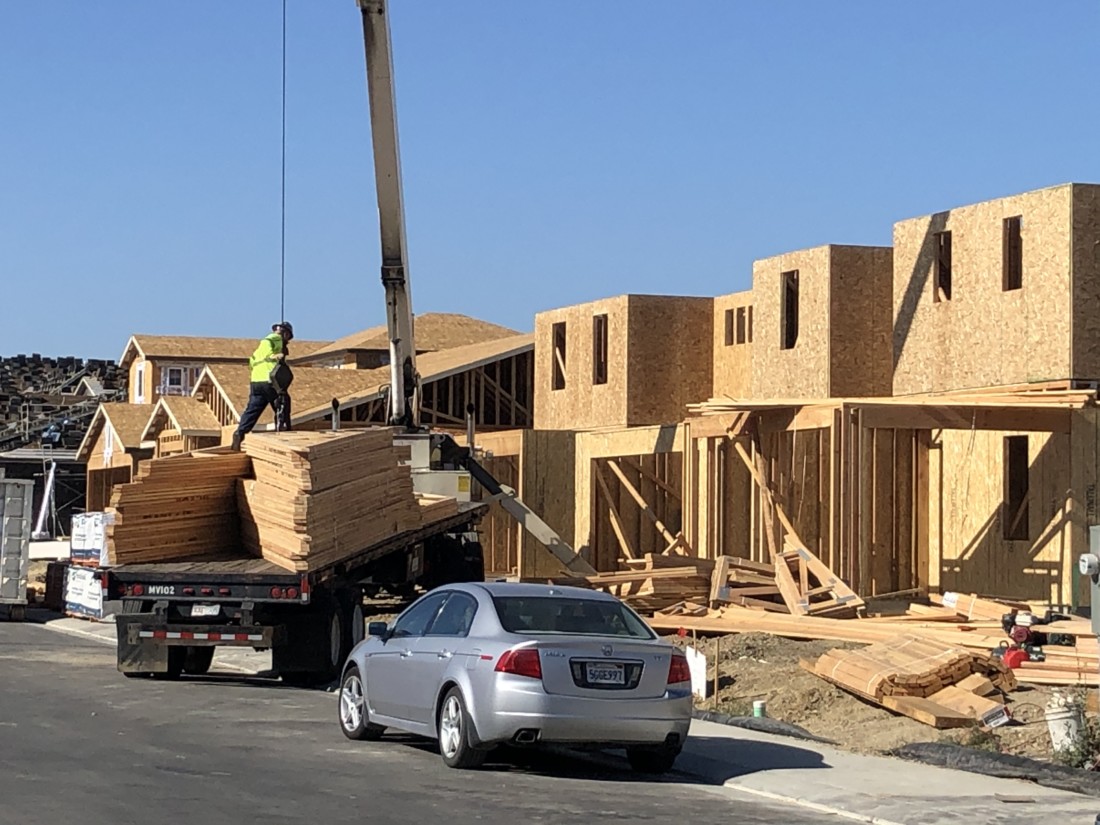 The state is telling Hollister it has 30 days to void its growth management plan. Photo by John Chadwell. 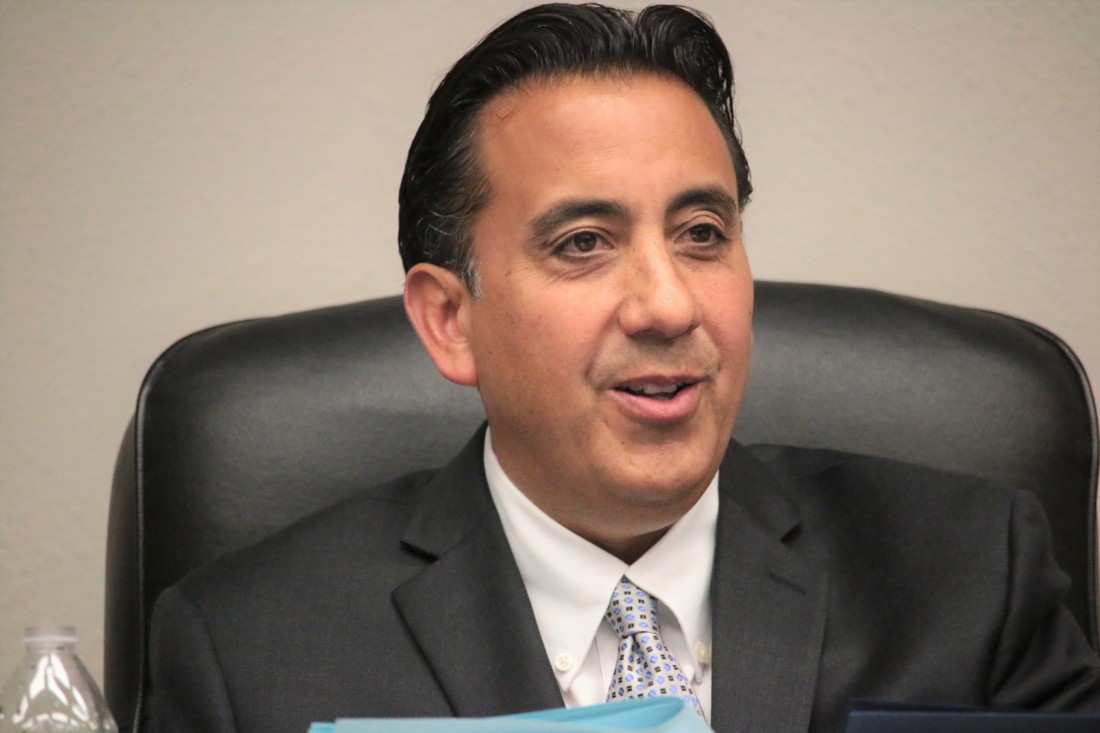 Mayor Ignacio Velazquez said he understood the county was exempt from SB 330 and that what he really meant to say was that the city 'should be exempt.' File photo by John Chadwell. 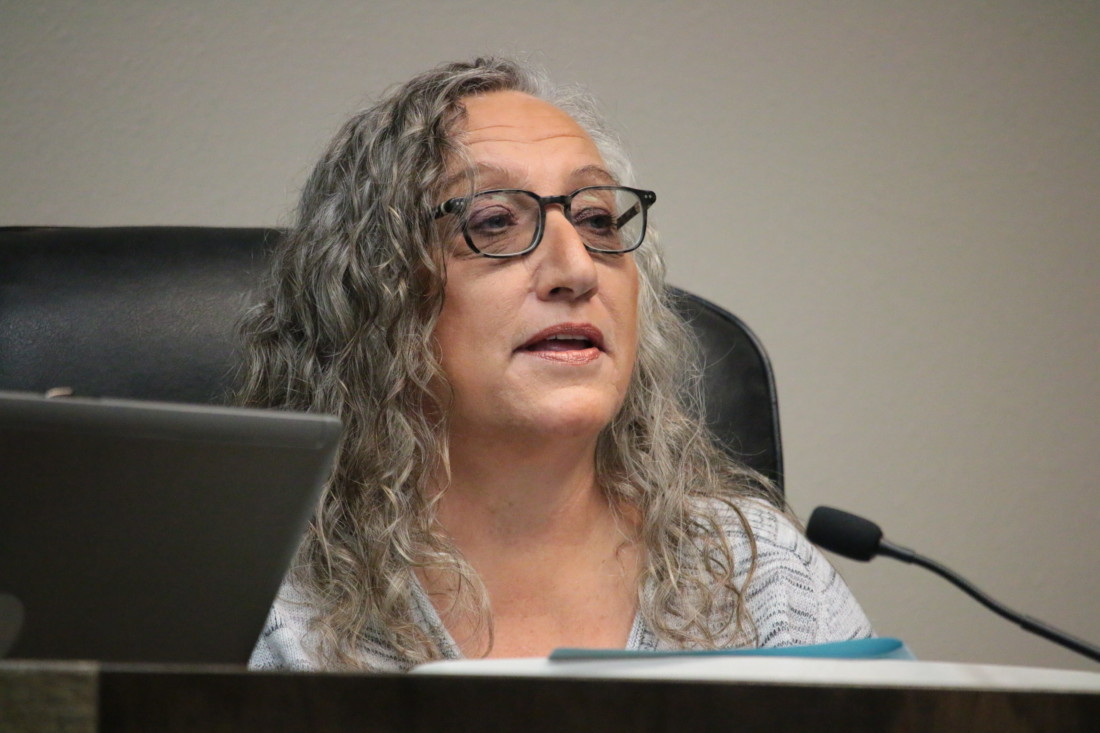 Councilwoman Carol Lenoir accused Mayor Velazquez of knowing what he said about Hollister being exempt from HCD rules was not true. File Photo by John Chadwell.
×

Hollister interim City Manager Brett Miller recently received a letter from the California Department of Housing and Community Development (HCD) dated July 29 informing him and the Hollister City Council that the agency had denied the city’s attempt to sidestep its order to “void or suspend its growth management program (GMP) immediately.” The state agency gave the city 30 days to respond to its findings before it takes further action.

The city’s reluctance to obey HCD’s orders concerning its GMP, based on the state’s Housing and Crisis Act SB 330, has mainly been at the insistence of Mayor Ignacio Velazquez that the law does not apply to the city because the county is exempt, which he told BenitoLink on Aug. 11.

“That rule does not apply to this rural county because the state has made it clear it does not want prime ag or grazing land plowed over to build more homes. The state can’t have it both ways,” he said.

“Contrary to what the mayor is shoveling you, Hollister is not exempt from regional housing needs,” she told BenitoLink on Aug. 12. “Once again, he is pandering for votes with inaccurate information and the issue here is that he knows it, so there is no honest mistake here.”

Lenoir said she has stated numerous times that the city should focus its efforts on planning and not “the mayor hijacking the general plan process.”

“A three-member general plan action committee is just sad,” she said. “Do you want to plan your community’s growth or would you like the state to do it for us?”

Lenoir advised the community to get its answers about growth from city staff and not politicians.

According to Assistant County Counsel Joel Ellinwood, Velazquez is correct in stating San Benito County is exempt because it is not on HCD’s list of “affected counties” that will be subject to provisions of SB 330 that allow the state to prohibit certain zoning-related actions.

However, in compliance with SB 330, HCD also has a list of “affected cities”—jurisdictions which are also prohibited from taking certain zoning-related actions—and Hollister is on that list.

Ellinwood said on Aug. 11 he would not address Hollister’s status under SB 330.

On Aug. 14, the mayor spoke to BenitoLink to clarify his past public statements. He said he understood the county was exempt and what he really meant to say was that the city “should be exempt.”

He said he understood HCD’s position and that the city will most likely have to void or suspend its growth management program, but in the city’s reply to HCD following the July 29 letter, he said he wanted to know what the city was supposed to do about annexing county land into the city.

“People keep saying SB 330 is stating the city has to annex county land,” he said. “That’s not the case. Also, if the county is exempt, then why does it keep building more homes that developers want to annex?”

What does ‘immediately’ mean?

HCD’s July 29 letter was in response to Velazquez directing Prado (despite Lenoir’s protest that there was no mandate for him to do so) to go back and ask the state to explain what “immediately” really meant.

In its answer, HCD stated that it had reviewed the city’s housing element—portions of a city or county general plan that serve as guides for development procedures—and ordered it to “immediately acknowledge that the ordinance is suspended or voided, and that the city will no longer enforce or attempt to enforce the ordinance.” It then added, as if to head off any further discussion, “This action does not require a local legislative act of the city council.”

HCD also stated it was “informed that the city has failed to act on approvals related to residential development applications since March 2020.” HCD said it sympathized with the city, but stated, “The failure to act constitutes a constraint on housing development and may constitute denial of a housing project for the purposes of the Housing Accountability Act.”

While the letter said HCD appreciated the city’s difficulties, it emphasized that the need for housing was even greater.

Velazquez said that Jason Epperson, the city’s attorney, was replying to HCD’s July 29 letter and asking about the annexation issue. Epperson told BenitoLink on Aug. 14 that he could not comment on ongoing litigation.