Jim Gillio stepped down from District 4 position in July. 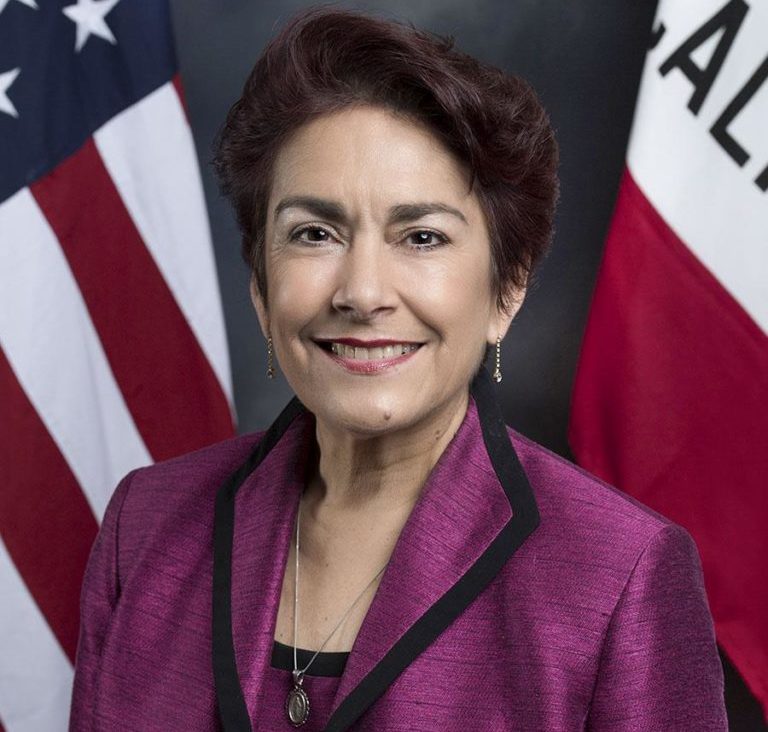 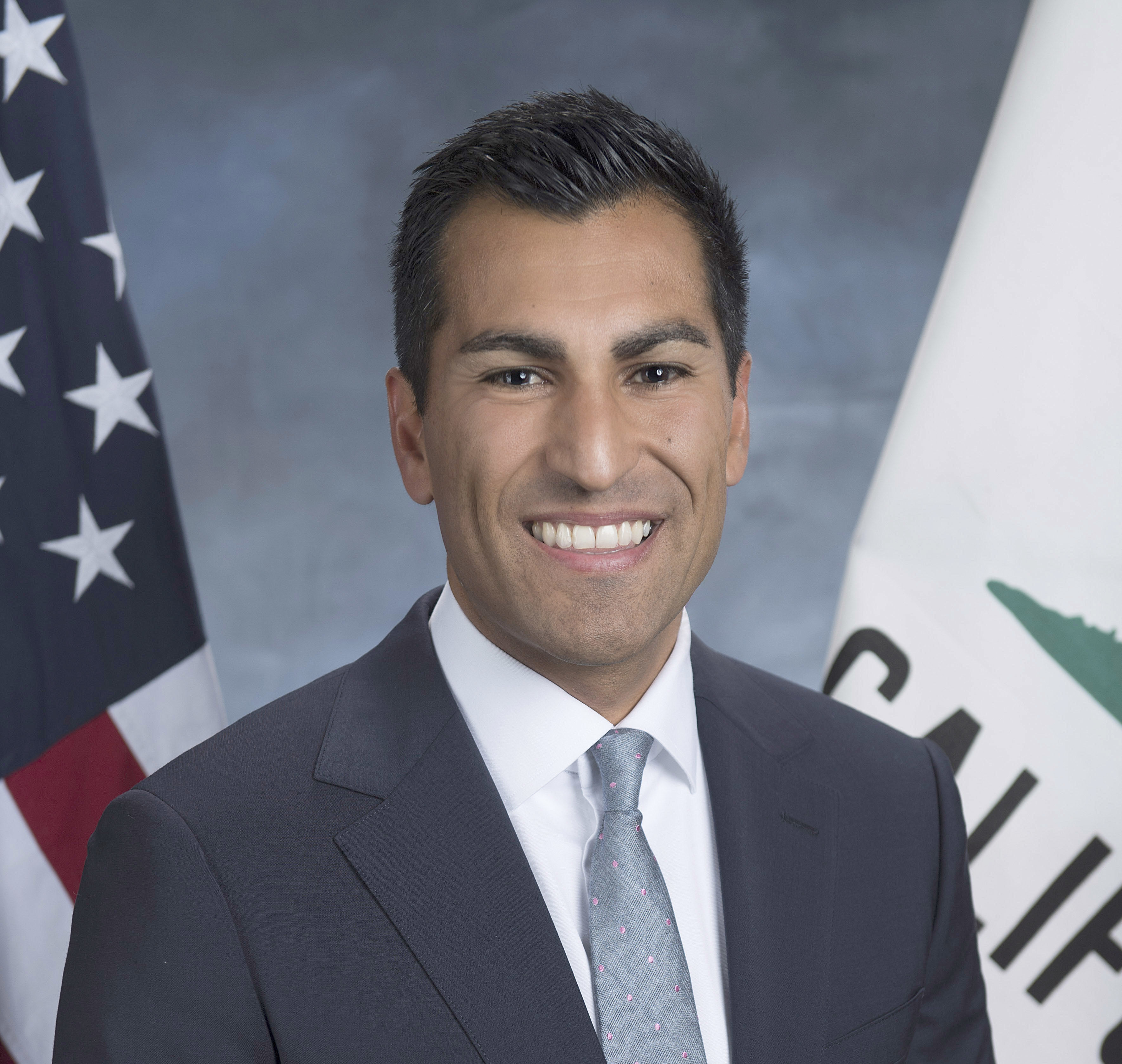 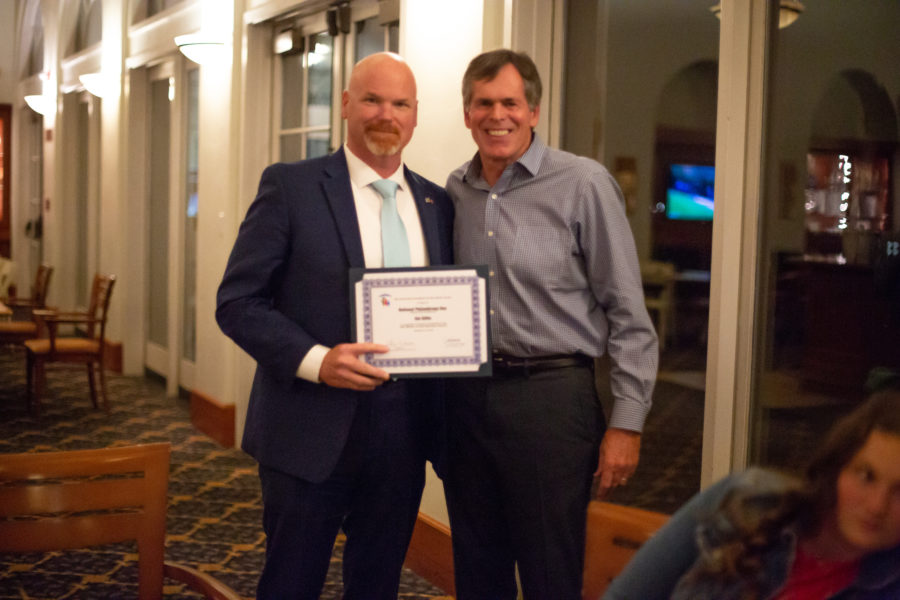 When an emotional Supervisor Jim Gillio unexpectedly stepped down on July 21 to focus on his family and business, which he said needed more of his attention because of COVID-19, the county decided to put the vacant position on the November general election ballot. But now there’s a possibility that Gov. Gavin Newsom will appoint someone to the District 4 seat.

BenitoLink confirmed through State Senator Anna Caballero’s office that she submitted an appointment request to the governor to fill the position.

“At this point, that is the extent of the senator’s comment,” said Peter Ansel, senior advisor for Caballero. He did not identify whom Caballero recommended for the appointment.

The request came to light at the Aug. 4 San Benito County Board of Supervisors meeting, when resident Vedana Freitas said it was rumored that Bob Tiffany—president of the San Benito County Business Council and former owner of Tiffany Ford (now Greenwood Ford)—was a candidate for the appointment. She requested the county agendize an item relating to the process to fill the vacancy, as District 4 was actively seeking candidates.

Following public comment, Supervisor Peter Hernandez said State Assemblyman Robert Rivas was also pushing for Newsom to appoint someone. He added that having Rivas and Caballero step in only hurt the community by creating confusion.

Rivas’ office did not respond to multiple requests for comment. Rivas and Caballero represent San Benito County in the California Assembly and Senate, respectively.

Tiffany told BenitoLink he was aware that he was at least one of the names recommended to Newsom by Caballero and Rivas. However, he said, recommending names to the governor is something Caballero and Rivas do regularly. He added he believed it would only happen if the county wanted to go that route in order to have a full board until someone is elected.

Regardless, Tiffany said he is interested in the seat and is running for it in the November election.

“I’ve been around a long time and been active in different roles, many boards and in business for over 30 years, so I feel as though I can step in and get up to speed fairly quickly,” he said.

At the Aug. 4 meeting, County Administrative Officer Ray Espinosa said the board has the option to put the vacancy on the November election ballot, which the board did when Gillio announced his departure. He also said there was a timeframe of a few weeks to start the process, or else the governor could step in and appoint someone until the position is filled.

Assistant County Counsel Joel Ellingwood said though the county began the process to fill the position in the November election, the governor still has the authority to appoint someone.

“It should be driven by the public and the public should choose their person,” De La Cruz said. “They should stay in Sacramento, do their job and leave San Benito County out of this picture.”