Members agree not to hold the county liable for decisions they make based on county counsel’s advice. 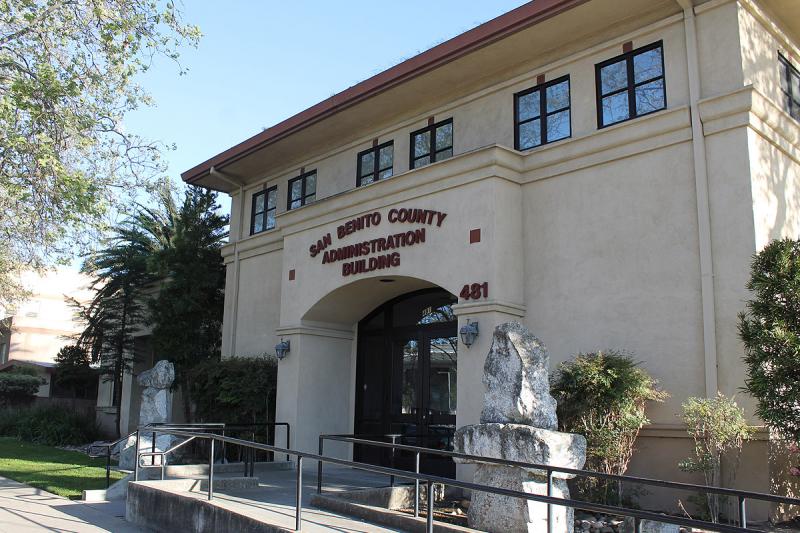 At the request of the San Benito County Board of Supervisors, the County Counsel’s Office will provide advice to the board regarding possible conflicts of interest. The board unanimously agreed at its Nov. 5 meeting to sign a statement saying they would not hold the county responsible for decisions resulting from any counsel advice.

Supervisor Jim Gillio said the board evaluated early this year what type of services it wanted from the counsel’s office. As a former Hollister council member, he said it was beneficial to have the city attorney available for simple conflict of interest questions that arise.

County Counsel Barbara Thompson said that historically her office has not provided legal advice on conflicts of interest, with the exception of writing letters for advice from the Fair Political Practices Commission (FPPC).

“This was a decision that was made by a former county counsel and not a formal policy decision by the board,” Thompson said. “At the time I’ve seen it changed in different counties over time where historically less counties were inclined to give this advice, but more counties do provide this advice now as a decision that they’ve made.”

Thompson noted that any advice from county counsel does not serve as a legal defense to action by the FPPC, and that it does not create an attorney-client relationship where confidentiality exists.

“For example, if a board member comes to me and says something, I can share that with other board members and I could even be compelled to provide that testimony if there was an enforcement action,” Thompson said.

Gillio said supervisors must be aware that even if they receive advice from a private attorney, elected officials are “ultimately responsible” for their decisions.

While some advice may be straightforward, Thompson said other advice could require several hours of staff time. For cases that have a conflict with the county, Thompson’s office will refer supervisors to outside counsel if necessary.

A conflict of interest complaint was filed against Supervisor Anthony Botelho in October concerning the rezoning of four commercial nodes along Highway 101. Bothelho said it was beneficial to have advice in cases that can be complicated. In an Oct. 31 letter from the FPPC to Gina Paolini, who filed the complaint against Botelho, the commission found “insufficient evidence of a violation of the Political Reform Act, and will not pursue an enforcement action on this matter.”

“In doing our jobs and function as county public servants we should have some protections too, as long as it’s not gross negligence. And we’ve seen that before as well,” Botelho said.

Supervisor Mark Medina supported receiving advice from the county counsel’s office and said it was important for board members to sign a statement acknowledging the county is not liable for any decision based on county counsel advice.

Supervisor Peter Hernandez said it would be best practice to allow the county counsel to let supervisors know when there is a potential conflict of interest because he might not be aware there is an item that can be considered a conflict.

“The lens that the counsel sees things with might help us mitigate or prevent issues down the road,” Hernandez said.