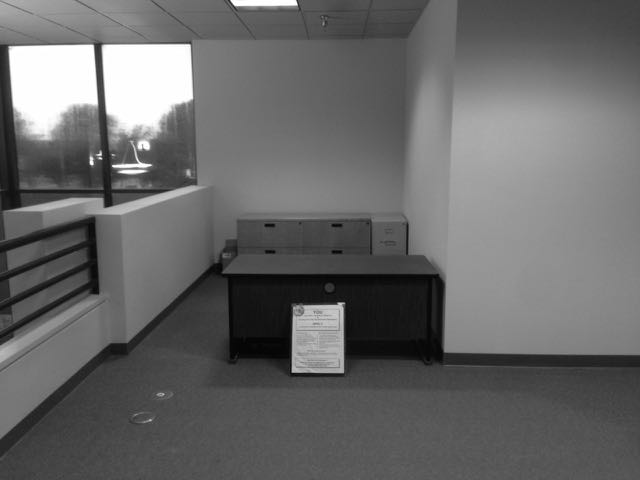 This is Part 1 in a short series meant to provide residents with more information about San Benito County’s Grand Jury and its important role in our community.

Many of us have heard of the grand jury but we don't fully understand its role. San Benito County has a grand jury that was established by the state constitution to help ensure that government is operating properly. You can apply to serve on the grand jury over the next several months, with jury selection occurring in July.

The Civil Grand Jury researches and investigates government departments, agencies and even officers working for San Benito County. This system of checks and balances is fundamental to an open government. Becoming a grand jury member gives citizens an opportunity to learn more about local government agencies and how well they are operating.

According to the Judicial Council of California website, “grand juries have existed in California since the adoption of the state’s original Constitution in 1849-50." It goes on to explain that the constitution requires that a grand jury "be drawn and summoned at least once a year in each county." A person can only be a grand jury member for two years.

The Judicial Council of California explains the primary purpose of a grand jury.

In California, the grand jury system consists of 58 separate grand juries—one in each county—that are convened on an annual basis by the Superior Court to carry out three functions:

Members of the community have the opportunity to join San Benito County Grand Jury over the next several months. The county website states, “The Grand Jurors are selected by lot after a screening process by the Court at the beginning of the County’s fiscal year (July 1)."  Anyone interested in becoming a Grand Juror may submit an application to the Jury Commissioner (see below).

Calls or questions can be directed to the Superior Court of California San Benito County.  Their number is 831-636-4057.

Grand Jury Reports from 2014- 2015 going back to 1999-2000 are now available on the San Benito County website. Users can find the list by clicking on "Departments and Agencies" in the top menu.

Last year, grand jury members compiled responses to all parties included in their report and asked that they be posted on the county website. By law, San Benito County is required to respond to the Grand Jury Report. So far, the county has not posted these responses.

Past Grand Jury foreman, Robert Marden, explained the issue to BenitoLink in a recent email, saying "Our complaint is the responses for each report are not listed along side the report. We worked during the Grand Jury year 2014-2015 to compile all responses to the findings and recommendations (required by law) from each listed party in the reports. We had them all listed on the webpage during the middle of our term. If a citizen wanted to read a report they could and then read what responses where given to the findings and recommendations. After our term, they where removed. Why?"

As local governments strive for transparency, being responsive to the public requests can build confidence in the institution. Marden pointed out that since the responses to issues brought up in the Grand Jury Report are a legal obligation, it is worthwhile to post them.

One basic criteria for grand jury members is to be “in possession of "natural faculties, of ordinary intelligence, of sound judgment, and of fair character."  You must be 18 years of age or older and a citizen of the United States. You need a grasp of the English language and you have to have lived in San Benito County for at least one year. Spring is an ideal time to research this opportunity to serve your community while learning (and monitoring) the ins and outs of our government agencies. If this kind of service piques your interest, you can learn more about the application process by going to the San Benito County Website, “About the Grand Jury " or call (831) 636-4057.