The drought is NOT over 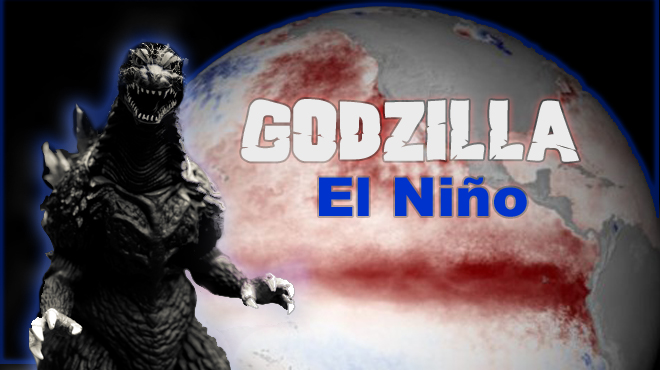 At the beginning of winter, there were high hopes this year’s El Niño weather pattern, one of the strongest in recorded history, would give California a much needed shot of rain water, something that's been in short supply for years. This year is on track to be a rather normal year in terms of rainfall and snowfall totals.

Meteorologist Michelle Mead, with the National Weather Service in Sacramento, says one "normal year" is not going to save California from a four-year drought.

"It's definitely good to see, but we need a lot more to really wipe out the drought impacts of dried up wells, and water tables falling and things of that nature," says Mead. "That's not going to correct itself overnight, that's going to be years."

The drought conditions did improve slightly over the course of the rainy season. But now it's coming to an end, and the drought still lingers.

Why didn’t we get more rain and snow from this El Niño this winter?

Patzert said the timing of the precipitation varies with the intensity of the El Niño pattern, which is a function of warmer-than-usual water temperatures in the Pacific Ocean. In 1998, the water temperatures peaked in November and much of the rain fell in February. In 1983, it peaked in January – as it did this year – and the bulk of the rain came in March and April.

El Niños are unpredictable and any long-range weather forecast is suspect. The nexus of warm water in the Pacific is further west than usual this year. That is a big factor in determining where the rain will fall. Often, El Niño brings heavy rain to Southern California; this year it’s been rainier in Northern California, and portions of the Pacific Northwest have gotten record precipitation.

“We don’t know all the answers," Patzert said. "This has sort of become the poster child that all El Niños are different.”

Even if the rains return with a vengeance, Patzert doesn’t expect El Niño to end the drought.

“Everybody expected this El Niño to be the great drought-buster, but that was never going to happen. It took us 15 years to get into this drought. No matter how successful the rainfall might (be) in February and March, we were still going to be in a drought when it was all over. Lake Mead has never been this low before. Lake Oroville and Lake Shasta are not going to fill up no matter what.”

So, the overall message is; we need to be vigilant with our water conservation efforts. Water will be in short supply this year no matter what happens in March and April. We saw dramatic water use reductions from our community over the summer, but this winter we have seen that effort slowdown.