More than 100 attend the ceremony to rename a portion of Union Road in Hollister for the civil rights activist. 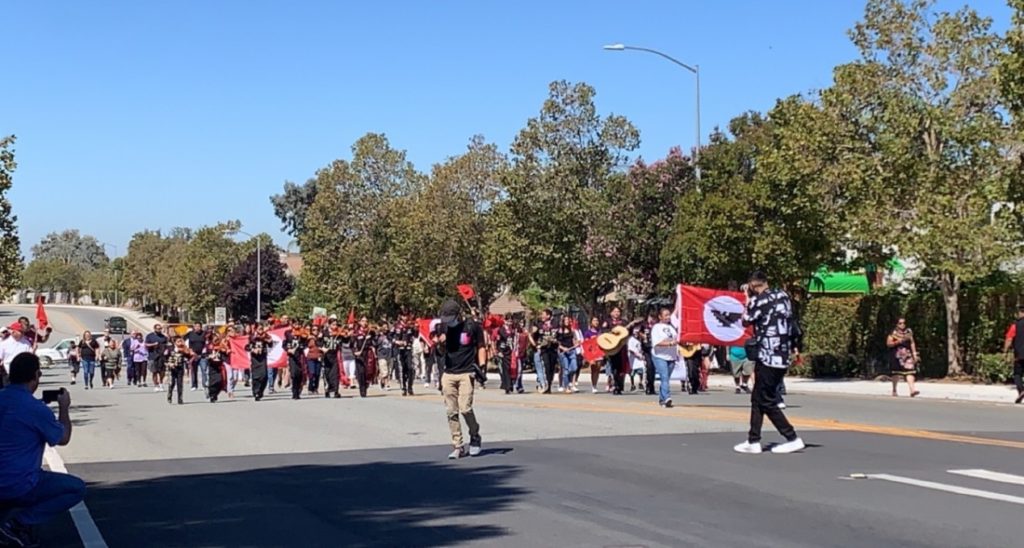 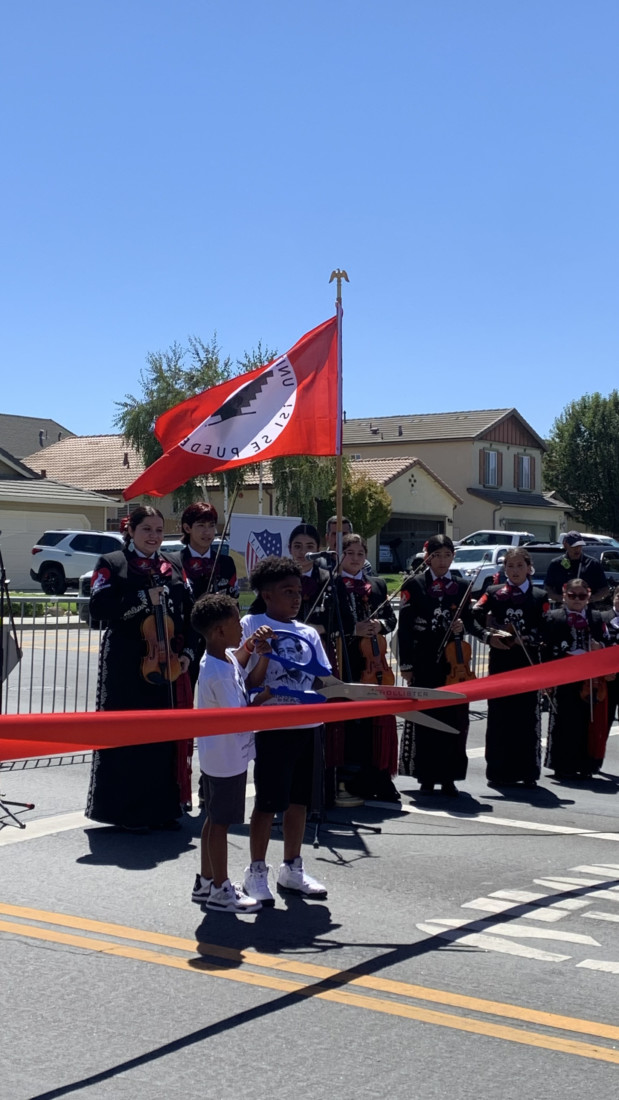 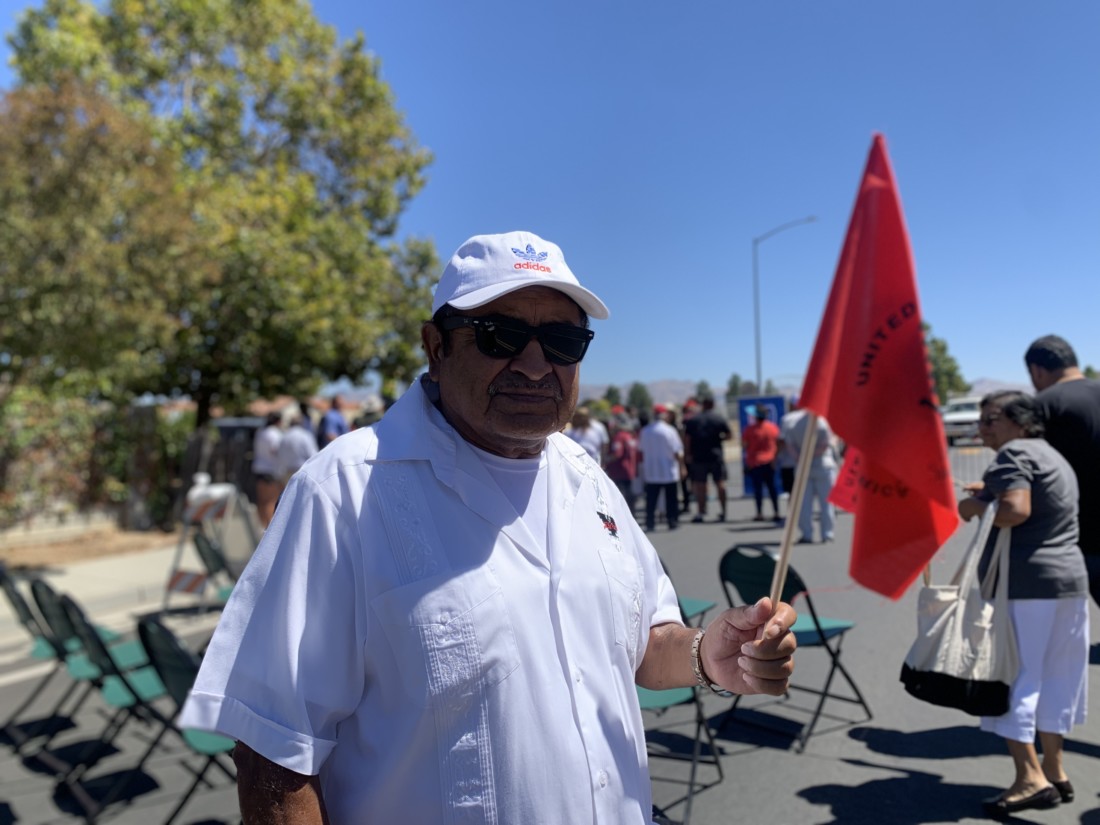 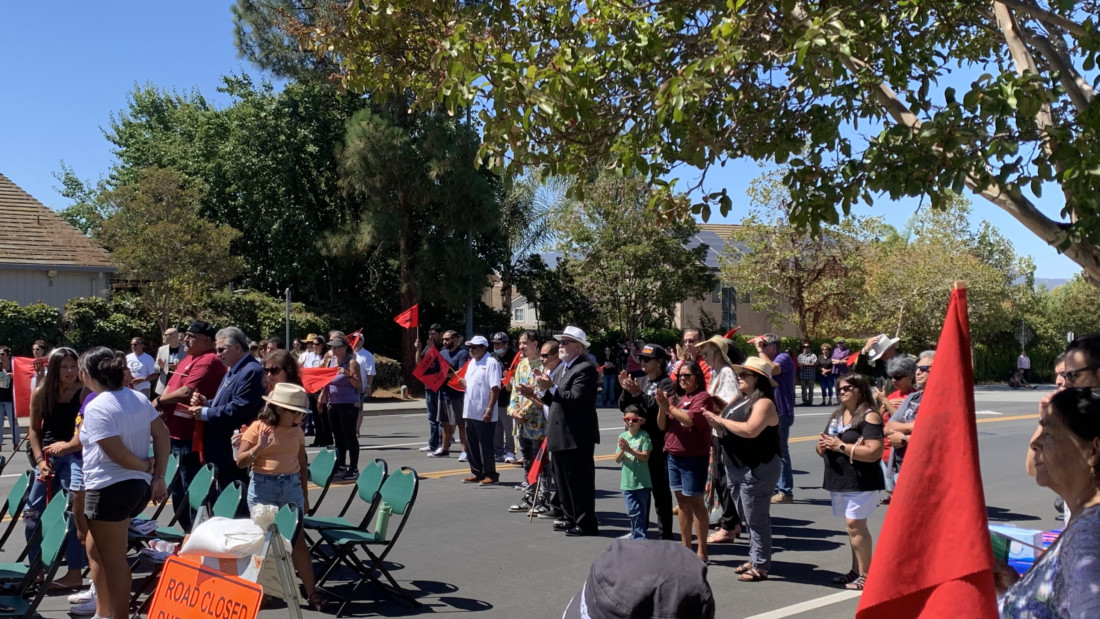 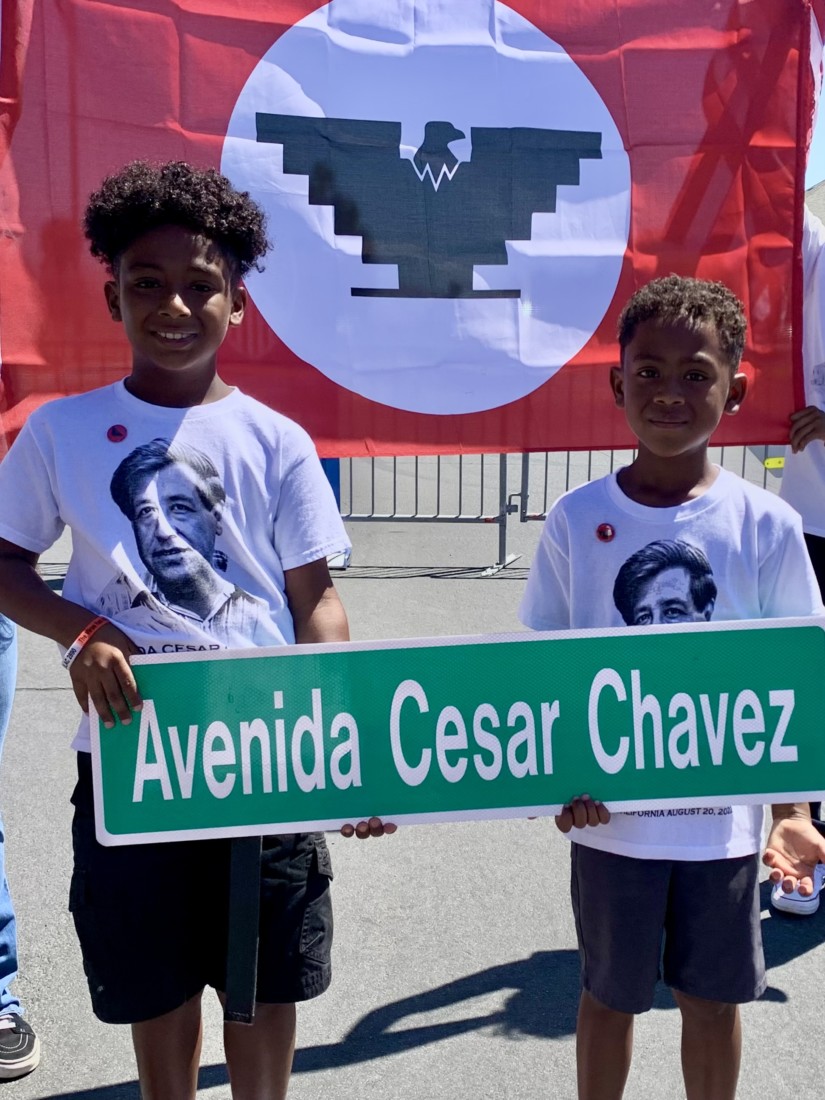 On Aug. 20, 100 people attended the ribbon-cutting ceremony for the naming of Avenida Cesar Chavez, in honor of the farm labor leader and civil rights activist. Hollister City Council agreed on Aug.1 to change the name of a portion of Union Road between Hwy 25 and Fairview Road to Cesar Chavez Way.

Residents, law enforcement and government officials marched down the newly named road. Many waved the United Farm Workers, a red banner with a black Aztec eagle in the center.

“It was Union Way, so it was automatically considered for the road to be named Cesar Chavez Way,” said Mickie Solorio Luna, former Hollister councilwoman and a founding member of San Benito County League of United Latin American Citizens (LULAC) Council 2890. She said relatives of Chavez selected the name, Avenida Cesar Chavez.

Luna told BenitoLink the renaming process had been in the proposal stage for 12 years. She said the plan was enacted after speaking with Hollister’s District 4 Councilmember Tim Burns.

Luna has long pushed for street names that recognize community leaders. She supported the naming of Duran Street in honor of former Hollister councilman Ken Duran.

“We need more names to be recognized in this community. Our proclamation indicates it’s time,” said Luna.

“It brings everyone together by having a sign of Cesar Chavez’s presence in the city,” said Vanessa Sanchez, a LULAC member and volunteer. “We see not only Latinos but other ethnicities joining for the change. It’s unity.”

Jose Carmen Lezama, a Chavez supporter and United Farm Workers (UFW) member said having a street named after Chavez is a great honor to have in town.

“Porque cualquier cosa que hagan en nombre de Chavez casi es poco para lo que él hizo.” (Because anything they do in Chavez’s name is almost nothing compared to what he did.)

He said Chavez’s work continues to this day by advocating for change in the agricultural work sector.

Some Hollister residents have noted in Facebook groups that they do not like the name change, and ask why the change is necessary.

Lezama said those opposing the change don’t understand the movement.

“Nunca han pasado por eso, nunca han sufrido el andar trabajando en el campo y ser mal tratado por los mayordomo a veces los patrones y ser mirando como nada por el trabajo humilde que tienen.” (They have never gone through that, they have never suffered working in the fields and being poorly treated by the managers, sometimes the bosses, and being looked at as nothing because of the humble job we have.) 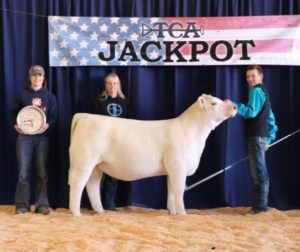 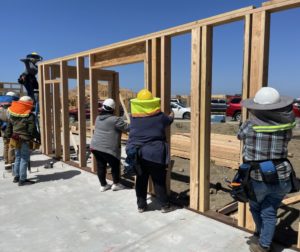 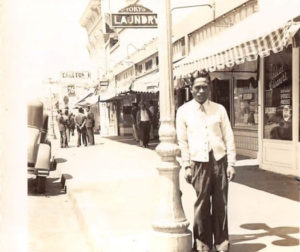