2019 EPA inspection identified 11 areas of concern and described the facility as ‘aging’ and in ‘significant noncompliance.’ 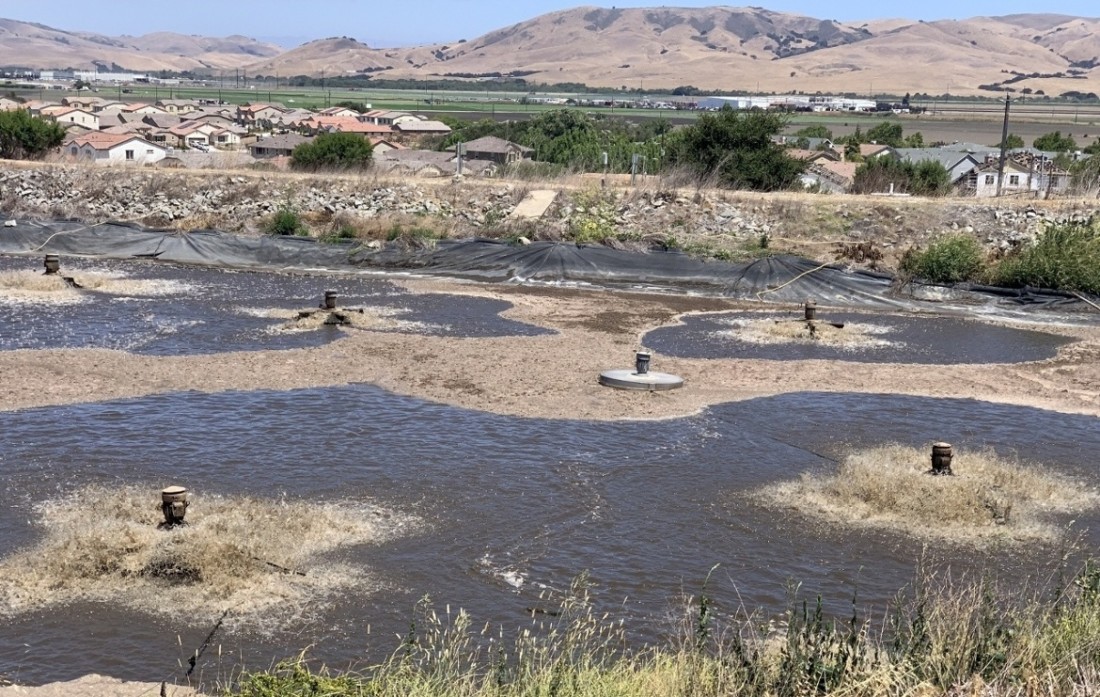 This is the third in a series on San Juan Bautista’s water issues. Read Part One and Part Two.

San Juan Bautista’s problems with the Central Coast Regional Water Quality Control Board began with the hardness of the water in City Well #1. It continued with the high nitrates of City Well #2, and then stagnated around the failed pellet plant sitting in a field as fines for chloride and sodium pollution violations continued to mount. The city moved to resolve the nitrate problem by investing in three new wells, only two of which were seen to completion.

City Well #4 was a test well that was abandoned. According to the San Juan Bautista Potable Water Source Control and WWTP Improvements Draft Report, City Well #5 requires treatment for iron and manganese before it can be used. City Well #6 is the city’s latest investment, but it is not in use because of high nitrate levels. That leaves City Well #1 as the primary water source, and during times of higher demand City Well #5 has taken the place of City Well #2 as the backup source.

However, the water going into town was only half the problem. The more serious problem was the polluted water leaving town and flowing into Monterey Bay. And rather than just having to deal with residents complaining about the poor quality of their drinking water, the city now had to contend with the state issuing fines for violations of water quality regulations.

“The Environmental Protection Agency did a surprise inspection of our water plant just before I was hired and they sent a report that was very critical,” City Manager Don Reynolds said.

Indeed, sitting on Reynolds’s desk on July 2, 2019, his first day on the job, was a brutal letter from the EPA detailing the condition of the wastewater treatment plant. They described 11 different “areas of concern” they had identified in a recent inspection.

The inspection report described the wastewater facility as “aging” and in “significant noncompliance,” as well as an “inadequate or malfunctioning system.” It detailed that the city had been out of compliance with chloride limits since 2009 and noted that the city had not been complying with limits on sodium, sulfate, ammonia, dissolved solids, or coliform either. The city’s wastewater permit had not been updated since 2009 and had, in fact, expired five years earlier in 2004. The report also stated that unlabeled and unused drums of chemicals at the site needed to be disposed of and that there was not adequate protection in the discharge system against other chemicals stored at the site.

The EPA report makes clear that the problems with the plant go back more than a decade and that, as mentioned in an earlier article, beginning in 2006 the city was cited for 328 violations, including 140 chloride violations, 21 sodium violations, three ammonia violations, 128 coliform (bacteria) violations, and 25 “suspended/dissolved solid” violations, which are the result of sludge from processing.

Some residents may never have noticed the sewage treatment plant’s location within city limits, but the plant is at 1300 Third Street. Its two retaining ponds are visible when looking north from the San Juan Bautista Cemetery on Monterey Street. One pond is for aeration, where the water is sprayed into the air to mix it with oxygen to help with biodegradation of pollutants. Settled solids go into a second pond for disposal.

Freeman said that the capacity of the wastewater treatment plant has not kept up with the city’s population growth. According to the draft report, when the city overhauled the plant in 2010, the city’s population was 1,862. The current population is up to 2,030. Increased tourist traffic also puts a strain on the sewage system.

The plant is too small to deal with all the waste the city produces, does not effectively process waste to minimize bacterial pollution, and is incapable of handling the excess sodium and chlorides.

Freeman has studied the city’s water problems since 2006 and campaigned successfully for City Council on that issue. He has also served on the San Benito Water Resources Board.

“Our plant has a very small footprint, so it discharges wastewater,” he said. “The Hollister plant, in comparison, has a very large footprint, so it doesn’t discharge any water. They have what I would call percolation and evaporation ponds. The wastewater either percolates down into the ground or it evaporates into the air. We have the opposite problem. We do discharge and since that water eventually ends up in Monterey Bay at a protected marine sanctuary, they are a little extra tough on us.”

Lloyd Bracewell, of Bracewell Engineering, oversaw San Juan’s water and sewage system for over 30 years. He notified the city in August 2018 that he was terminating his agreement. At the time, he said the city had “not kept up with the maintenance needs and (his) operator certifications were at risk.”

Bracewell said the problem at the wastewater treatment plant was the large amount of sludge.

”Sludge builds up, kind of like if you were constipated,” Bracewell said. “If you can’t get rid of the sludge, it backs up and things get worse. Solids go into the second pond, but you can’t just move them in there because the pond would overflow. So you have to transfer enough water to the first pond to keep that from happening. If in the process the pond overflows, you start having effluent discharge. The UV [ultraviolet] disinfection system can’t work effectively and you start getting violations.”

The transfers to the first pond had gotten to the point where there was so little water left in the second pond that birds were building nests on a floating island of exposed sludge, according to Bracewell.

The conflict over the sludge led Bracewell to terminate his contract with the city.

“We wanted them to remove the sludge,” Bracewell said. “We told them they had to remove at least enough sludge where we could have three feet of water on top of the remaining sludge.  My understanding is that after we left they did not budget enough to get rid of a sufficient amount of sludge so the violations kept racking up. You gotta get rid of the sludge or you do not fix the problem.”

The violations Bracewell refers to stand out among the state’s records on the treatment plant. Starting in June 2018, the city was cited for excessive amounts of coliform, which is bacteria created by organic waste materials in the wastewater. A total of 128 coliform violations were issued over 473 days. Those violations make up 40% of the citations issued to the city since 2006. The culprit, again, was the aging treatment plant failing.

According to the draft report, “The discharge violations were likely due to UV bulb/sleeve aging and potentially due to undersized equalization facilities.” The city replaced the cracked UV bulbs and broken sleeves in summer 2019 and the last violation for excessive coliform bacteria was issued on October 25, 2019.

Given so many complications, Bracewell blames the budget, not the people working to solve the problem.

“In everything I was involved in, I felt that everybody was acting as professionally as they could,” he said. “Stuff just came up and I think the real issue is the contingency budget just wasn’t big enough to handle all the problems. I did what I could but sometimes you just have to move on.”

In the fourth and final part of this report, BenitoLink will examine the San Juan Bautista Potable Water Source Control and WWTP Improvements Draft Report and discuss the options with City Manager Don Reynolds. 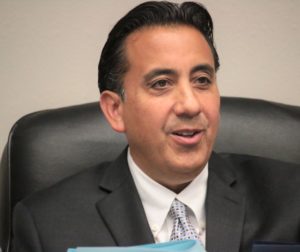 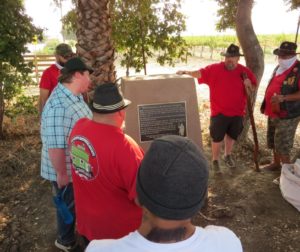 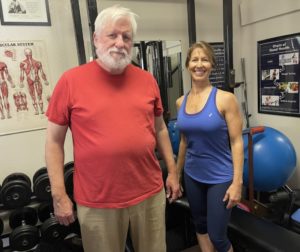