According to Hollister Police Department, San Benito High School students were kept in locked classrooms for just over 15 minutes. 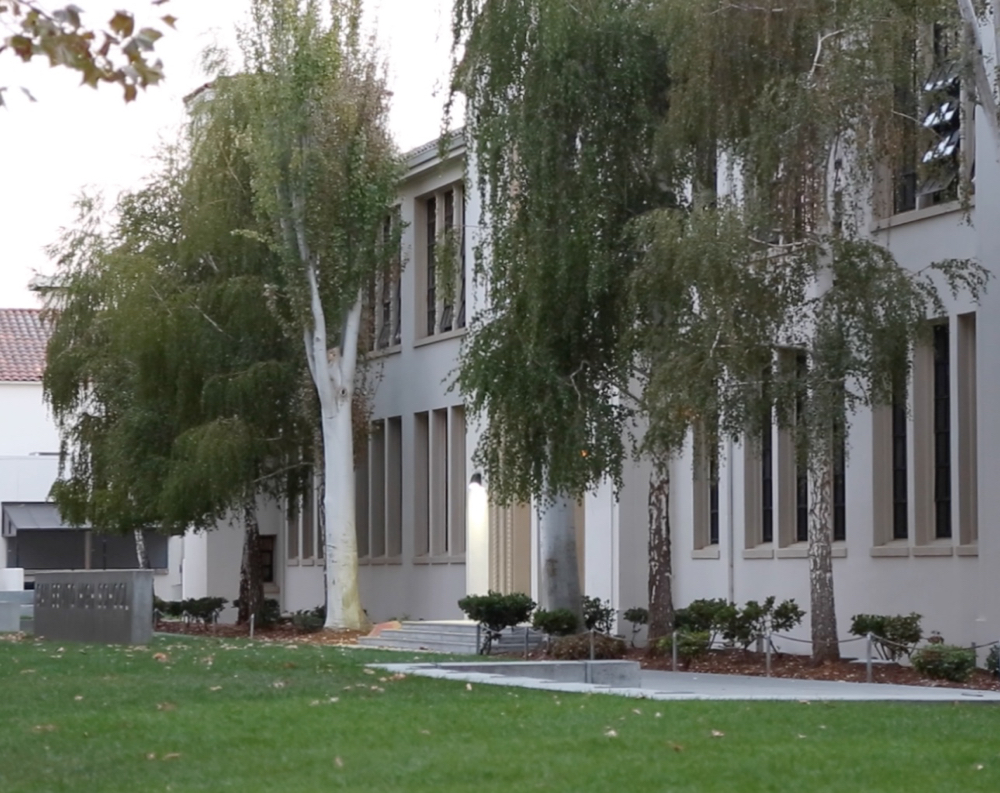 Wednesday, Sept. 6, San Benito High School had a “Shelter in place” as directed by the Hollister Police Department. Classes proceeded as normal but students were not allowed to leave their classrooms during this time. Representatives from the school explained that “this was not a lockdown situation.”

Shelter in place means that the doors to all classrooms and offices are locked, but teaching and working continues. This action was prompted by an off-campus police incident in which it was determined that it was best not to have students and staff outside or parents coming to campus while the police were trying to apprehend or arrest someone within a couple blocks of school.

The shelter in place is different than a lockdown — such as if there were an active shooter on campus — because in that scenario doors are locked and barracaded and all action on campus stops (such as teaching), and everyone remains silent and holed up until police do a sweep of campus and say that everything is OK.

At approx. 9:30 AM, the Hollister Police Department initiated a Shelter in Place order thru the School Resource Officer at San Benito High School. This was a precaution due to a search for a suspect nearby. This suspect has been fully identified and follow up is on-going. At approx 9:49 AM, the Shelter in Place order was lifted at San Benito High School. School has resumed it's normal operation. 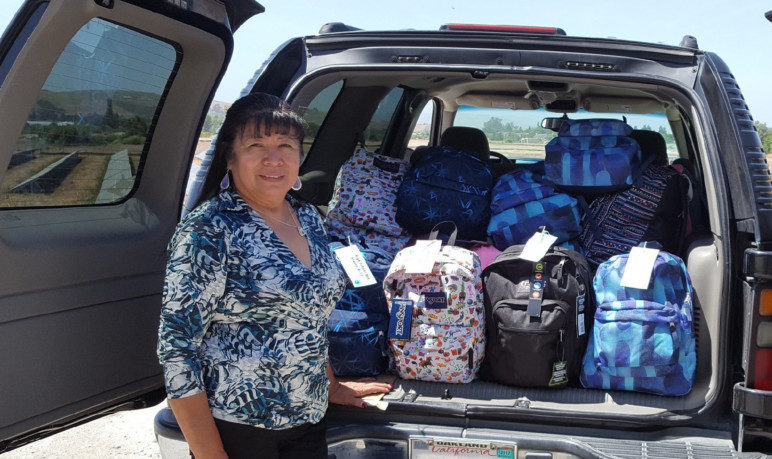