“The camel's nose is a metaphor for a situation where the permitting of a small, seemingly innocuous act will open the door for larger, clearly undesirable actions.” – Wikipedia. 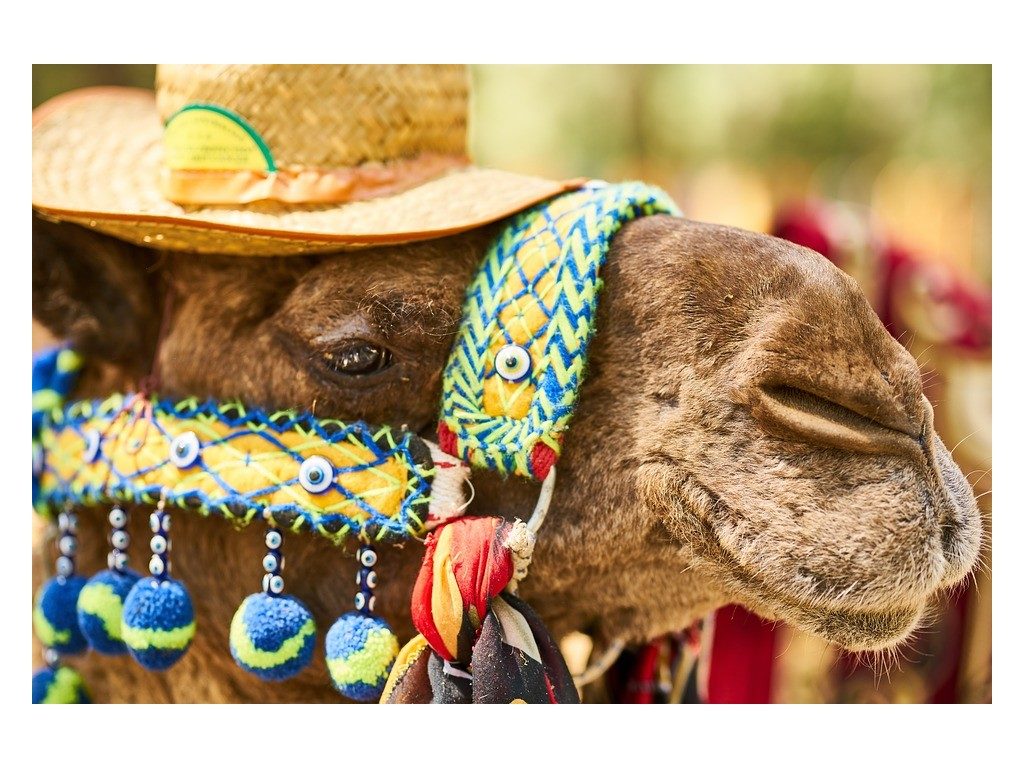 Hollister’s mayor is asking the City Council to grant him special powers to put his nose under the city staff’s tent by attending director staff meetings held by the city manager. That idea sounds harmless, but it’s not; it violates important city policies, several previously voted for by the mayor himself.

The adopted city “norms” directs all to “abide by the separation of responsibilities between the Council and the City Manager and staff.”

The city protocols also detail the equality of all the city council members:

“It is important to note that the City Council acts as a body. No member has any extraordinary powers beyond those of other members. While the Mayor and Mayor Pro Tempore have some additional ceremonial and administrative responsibilities, in the establishment of policies, voting and in other significant areas, all members are equal. It is also important to note that policy is established by at least a majority vote of the City Council.”

Yet the mayor proposes that he, and only he, be allowed to attend the city manager staff meetings. He has not provided any reasonable justification and there is a significant risk that the mayor will intentionally or unintentionally influence the staff.

That is also in violation of city protocols which state that it “is necessary to protect staff from undue influence and pressure from individual City Council Members, and to allow staff to execute priorities given by management and the City Council as a whole. The full City Council retains the power to accept, reject, amend, influence, or otherwise guide and direct staff actions, decisions, recommendations, workload and schedules, departmental priorities and the performance of City business.”

Finally, any influence would amount to governing in secret, since these are closed meetings. Hollister’s form of government does not grant these powers to any elected official, just the opposite.

Beware, if you let a camel put his nose in the tent, pretty soon you’ll be the one sleeping outside.