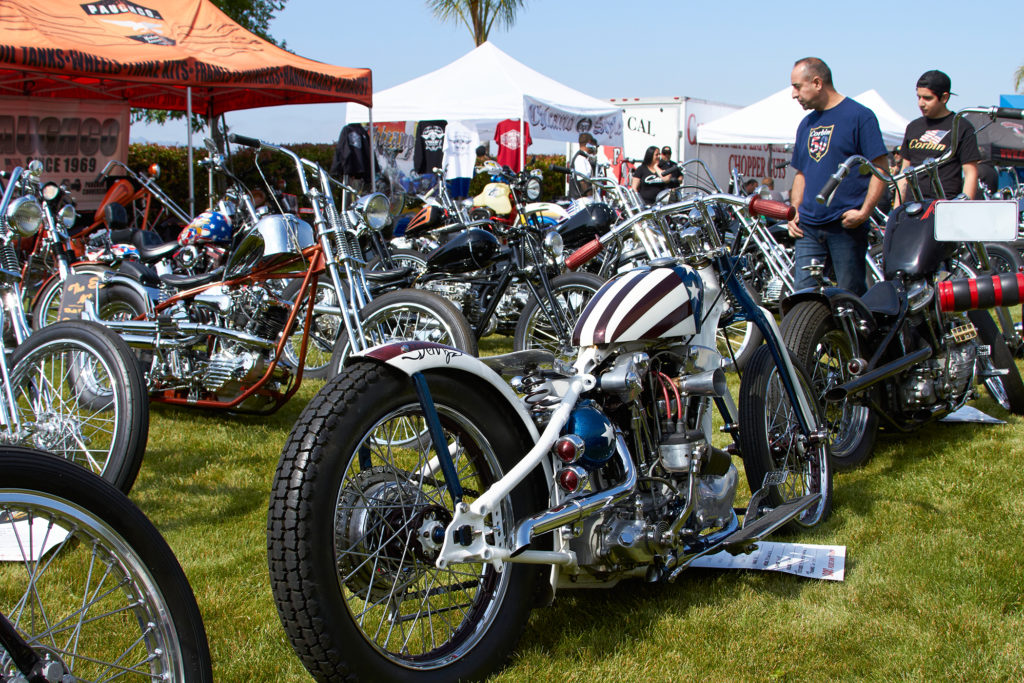 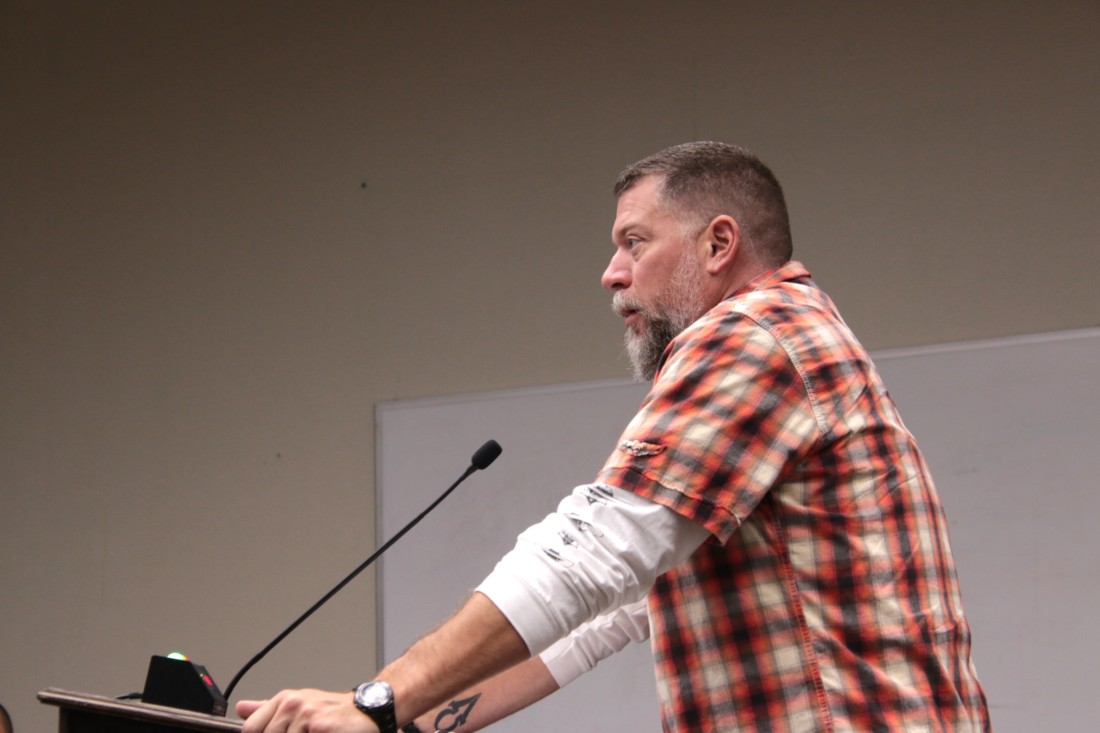 Johnnys Bar & Grill owner Peter Lago said even though he is a supporter of the rally he believes Hollister Chief of Police Carlos Reynoso has the final say if is to continue. Photo by John Chadwell. 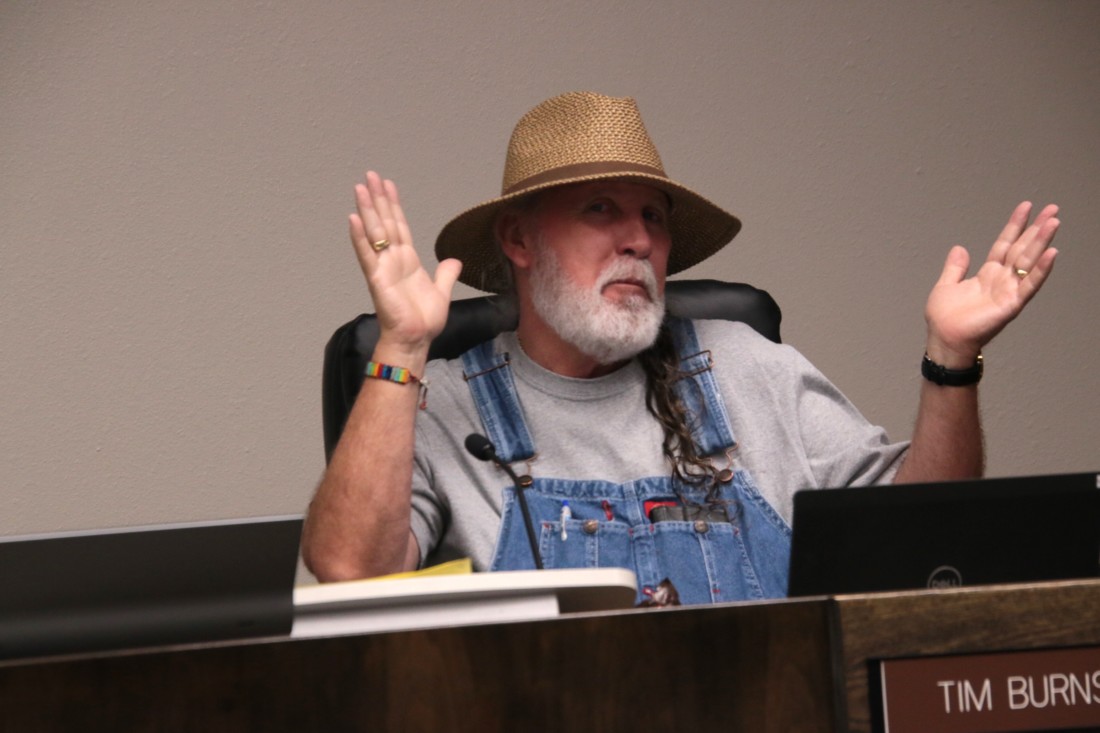 Councilman Tim Burns said each council member should go into their districts to talk to constituents to see if they support the rally. Photo by John Chadwell. 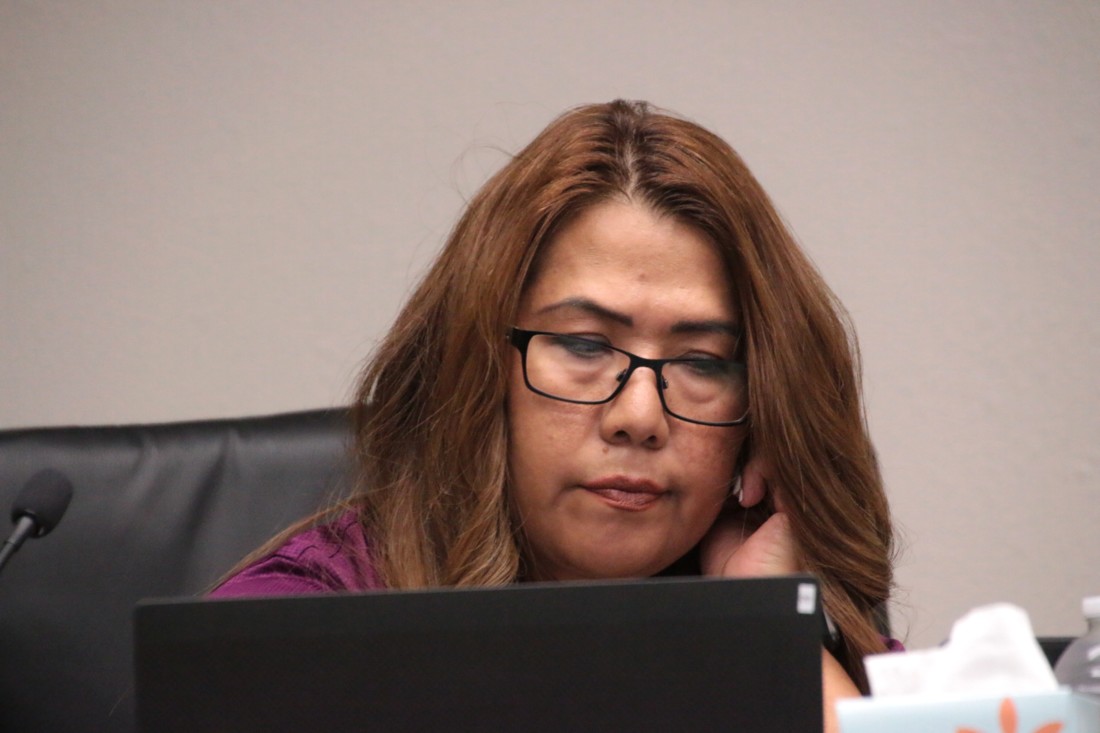 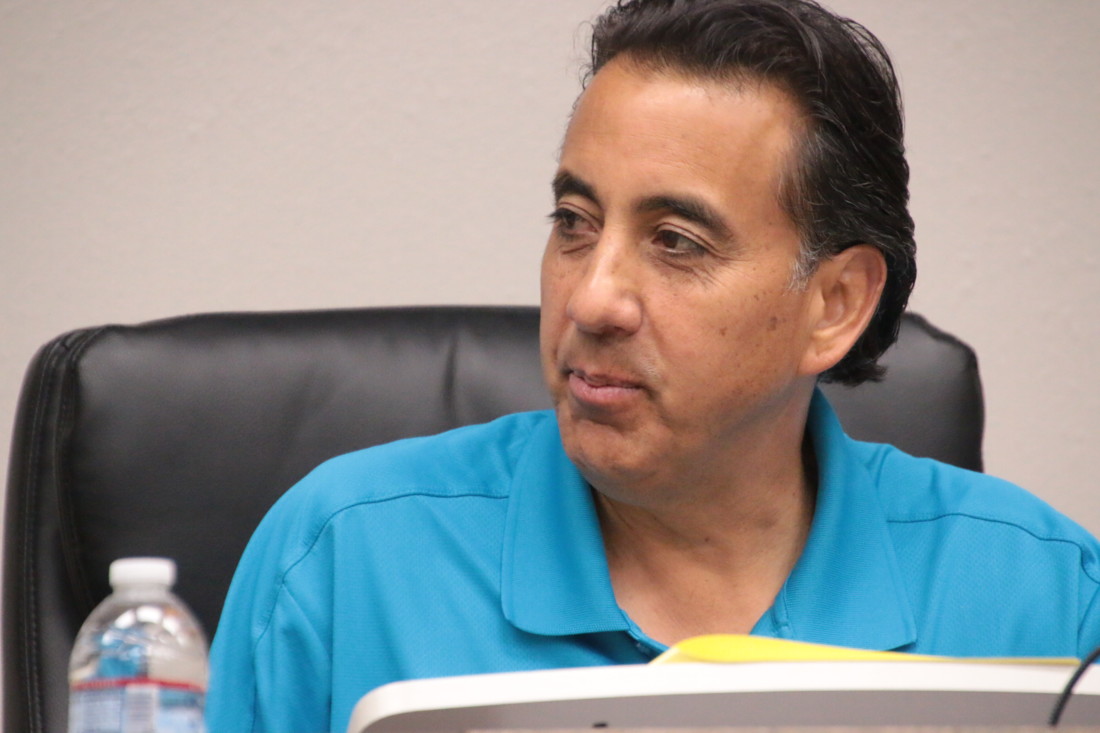 Mayor Ignacio Velazquez wanted assurance that the measure would be non-binding and that the public would understand it. Photo by John Chadwell.
×

At a special meeting on May 14, the Hollister City Council decided by a consensus to have a consulting agency prepare a nonbinding measure on the Nov. 8 ballot asking voters if the city should reestablish the Annual Independence Day Rally beginning in 2023.

The measure will consist of two questions. First, residents will be asked to vote “yes” or “no” on whether there should be a rally in 2023. In the second question, residents will be asked, if there is a rally, should it take place, as is customary, over the July 4 weekend as the Independence Day Rally; or should it be held the following week as the Hollister Motorcycle Rally?

Councilwoman Dolores Morales suggested that before running up any costs the city should conduct an opinion poll to determine if residents were still receptive to the rally. Her suggestion was set aside and the council opted to move forward with the measure, which will cost between $16,000 and $26,000 to pay a consulting agency to provide legal services to place the measure on the ballot.

All council members were in favor of holding the rally, but they differed on how to go about it.

Mayor Ignacio Velazquez said he wanted assurance the measure would be non-binding, meaning even if voters wanted the rally the city was not obligated to go forward with it. City Clerk Christine Black told him the resolution was an “advisory measure seeking voters’ opinions” and would not be binding.

Councilman Tim Burns suggested each council member engage with their constituents to dispel misunderstandings about the rally, as well as educate newer residents who might not have experienced the event. He also said it was incumbent on the council to listen to Hollister Police Chief Carlos Reynoso’s advice on public safety measures.

Councilman Rolan Resendiz said he would rather have a binding measure in order to take politics out of the decision-making every year. “Every year, politics, in my opinion, slows the progress of us getting the biker rally going. We need to take it away from the council and put it in the hands of the voters,” he said.

Morales said she favored the rally but objected to the cost of putting the measure on the ballot. She said the City Council needs to be more proactive in planning and require necessary resources at least a year in advance of the rally. “It’s on the city to do that, regardless of the measure,” she said.

Councilman Rick Perez agreed with Morales about being proactive, and said he thought the measure was a waste of money. “But if it’s something that needs to be done, I’m okay with that,” he said. “As a council, our first responsibility is to ensure the safety of our community.”

Velazquez took umbrage with his colleagues’ comments. “Nobody waited until the last minute. It was very clear we were going to move in this direction. The issue is to make sure we have a clear path. I can understand it can’t be binding, but the public needs to understand this vote is saying ‘we support the rally.’” He said it would be a bad choice for the council if conditions did not warrant it. “We just need to make sure if the public is with us, or they’re not, but we need to go forward with this.”

Johnny’s Bar & Grill’s owner Peter Lago said even if voters say yes to the rally, Reynoso can veto their vote out of public safety concerns, which will continue to be the main concern because the police department is underfunded, he said. He said as long as there was nothing in the measure to address public safety it would fail to work. “It doesn’t matter if you guys vote for it, he can still say he doesn’t feel comfortable doing this and he doesn’t have the resources,” he said. “Until we address his problem, this is just a dog-and-pony show.”

He continued, “Security, be it armed citizens or the police, needs to be addressed.”

“Putting it on the ballot is a complete waste of time. Why can’t we make it binding and ask the police, ‘What do you need?’ We can include that in the ballot measure and if the police do not meet A, B, and C, that would allow us to not have the rally,” Resendiz said.

Black said she wasn’t sure if a measure could include exceptions. City Attorney Jason Epperson said the purpose of the agenda item was to give direction to staff on how to proceed and they could address any concerns council members have.

“Every time we’ve had a rally the councils have supported law enforcement,” Reynoso said. “They have provided funding, never shying away from paying for security. The issue is getting security. It’s been harder every year, especially on a holiday weekend.”

He suggested if the rally were not on a holiday weekend it might be possible to get more security. After a long discussion on the pros and cons of moving the rally to the week after July 4, the council settled on putting the question to the voters.