Hollister will decide on the event application by May 17. 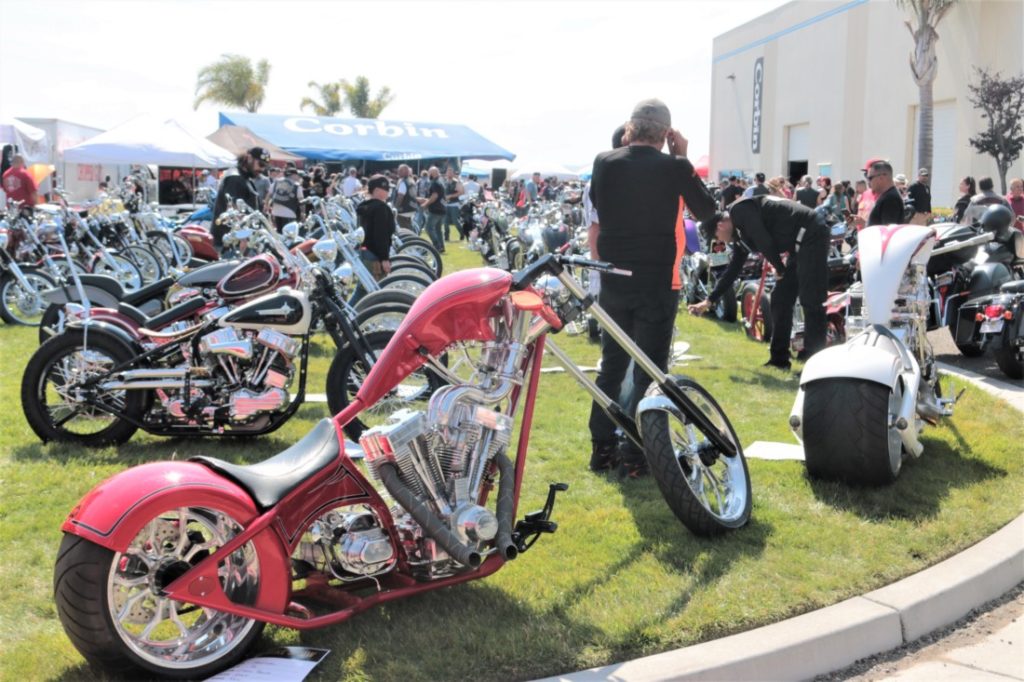 Because the Hollister City Council is concerned about a COVID super-spreader event it said there would not be a rally this year. Photo by John Chadwell.
×

There will be no city sanctioned motorcycle rally in Hollister this year, but bikers are welcome during the July 4 weekend, said Mayor Ignacio Velazquez, as local businesses that cater to those same bikers hope that several thousand may still come to town.

There was no vote on the rally because the agenda item at the April 19 meeting was only up for discussion, but after a meeting that went well past midnight, the City Council decided unanimously that there was too little time—just 70 days—to ramp up for the rally and the risk of a COVID-19 super-spreader event was on everyone’s minds.

However, there may be a scaled-down repeat of the 2019 Rebel Rally weekend at Corbin Motorcycle Seats and Accessories, held along with promoter Brian Holt, owner of Florida-based Official Gear Company, Rey Sotelo, general manager of Hollister Powersports and owner of the local Indian motorcycle dealership, and Peter Lago, owner of Johnny’s Bar & Grill.

Mike Corbin told BenitoLink he had submitted a permit to the city to hold his event and that he was told the city would notify him by May 17 if it was approved so he could start promoting it. Holt told BenitoLink he intends to return to Hollister for Corbin’s event if it’s approved. He said rallies have taken place around the country. There are still some 44 rallies scheduled to take place.

“We plan on using the Veterans Memorial Building for 2021, we will follow the lead of Mike Corbin, and Indian [Motorcycle] when permits go through,” said Holt. “Our activation will be similar to two years ago at the Vets.”

“It depends on the atmosphere of COVID on the 17th of May,” Corbin said. “We told them in our application we’ll go along with whatever precautions apply. We have a perfect record in that we haven’t had a single incident out here for 23 years.”

Hollister Police Department interim Chief Carlos Reynoso said law enforcement has responded to a shooting in 2014 and have multiple times have had to stand between “opposing gangs that would have otherwise fought or worse” during sanctioned rallies.

According to police data, public intoxication, narcotics, weapons and driving under the influence are the bulk of bookings during the rallies sanctioned but the city, with the last one taking place in 2016. HPD responded to 753 calls for service during the 2016 rally, 891 calls in 2015 and 420 in 2014.

On April 14, Lago posted on Facebook a 2021 rally poster, saying he was hopeful the council would approve the event.

Hollister City Manager Brett Miller told BenitoLink on April 27 that no permits had been issued so far, due to COVID.

“There will be an item on the next agenda to see if the council wants to start issuing them again,” he said.

Sotelo told BenitoLink that Hollister Powersports will have demo events on all three days. But there will not be any activities at Bolado Park similar to 2019.

“That will never happen again,” he said. “We tried last year, and the city shut us down. They don’t want us out there. Lots of politics in this little town.”

Miller said the city did not shut down anything in the county and added, “We have no authority to do such a thing.”

The promoters said the 2019 event was a huge success, reporting that nearly 14,000 riders came to town over the weekend. Miller said there are about 60,000 bikers/visitors during the city-sanctioned bike rallies.

In October 2019, the City Council approved a five-year contract with Reno-based promoter Randy Burke, hoping for a return to downtown in 2020. But the pandemic shut down the rally and the entire county.

The council’s concerns that a Hollister rally could turn into a COVID super-spreader event may be justified; and then again, it might not. One scientific study, “The Contagion Externality of a Superspreading Event: The Sturgis Motorcycle Rally and COVID-19,” estimated that after the 10-day Sturges, South Dakota, rally at which 460,000 people attended, there were 266,796 positive cases resulting in a healthcare cost of $12.2 billion.

But Forbes magazine said it’s unclear how many people contracted COVID from the rally because “life including the Covid-19 coronavirus pandemic are a lot more complex than what statistical correlations may show.” What casts doubt on the study, according to the Minnesota Department of Health, is that out of a supposed 266,796 cases there was only one reported death, a 60-year-old man in Minnesota who had underlying conditions. That’s a mortality rate of 0.000375%.

“Concerning rallies going on across the country, they have been very well attended and very few rallies totally cancelled; some just postponed ’till the fall,” Holt said. “Covid reports from the cities and not from some scientists in Miami or San Diego are very favorable, with no signs of the super-spread theory. CDC just posted that being outside is the place to be so let’s ride, enjoy the fresh air and get our lives back and be sensible when need be.” 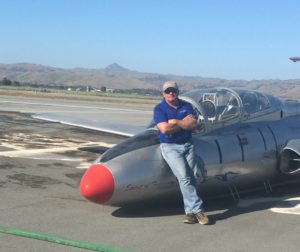 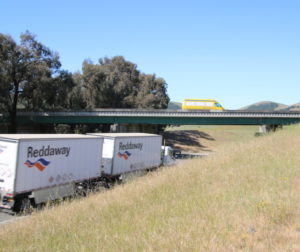 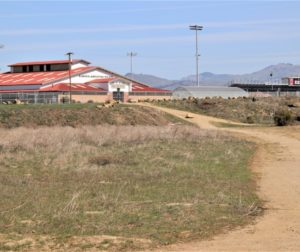