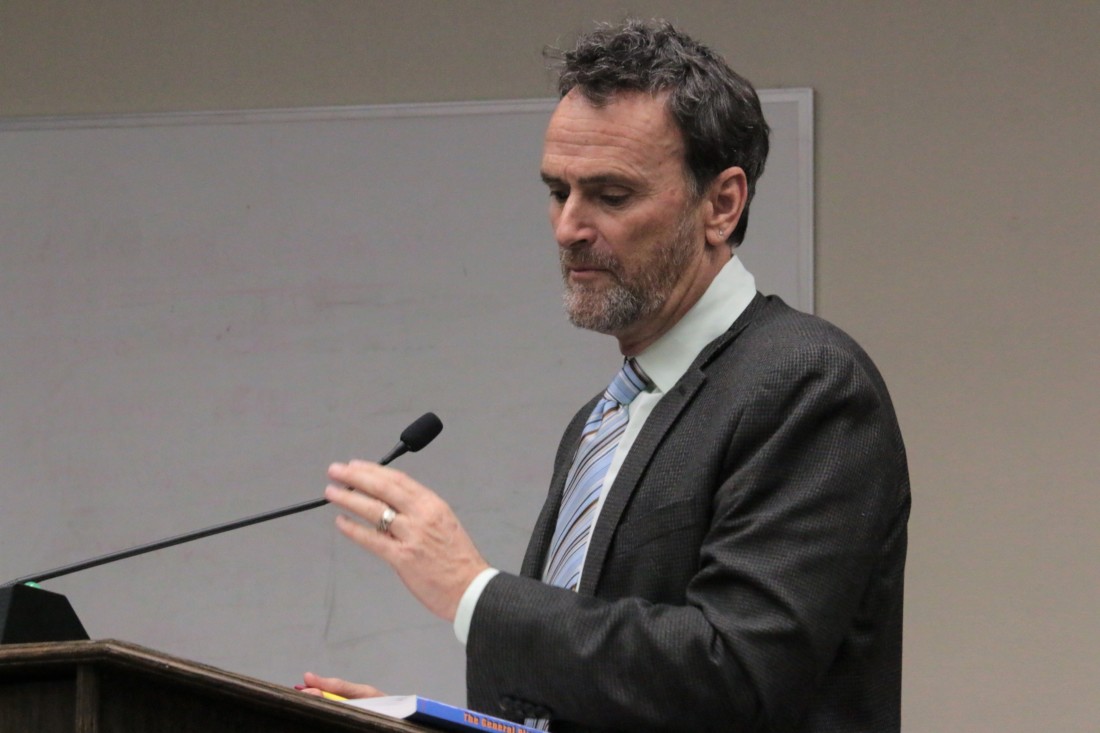 The Hollister City Council voted 4-1 on Feb. 3 to award a $700,000 contract to Berkeley-based PlaceWorks, Inc. for the preparation of a general plan update and environmental review. But according to city documents, the final cost will be $1.4 million when the bill comes due 21 months from now. Councilwoman Honor Spencer, voted in as vice mayor at the meeting, cast the single dissenting vote.

The city planning department interviewed three consulting firms that provided bids and selected PlaceWorks as its preferred choice. Planning Manager Abraham Pardo told the council that the company serves public and private sector clients in California. He said PlaceWorks has provided over 100 general plans for communities throughout the state, including Morgan Hill; the company is currently working on the general plan for Los Banos. Prado said David Early, a senior advisor and founding principle at PlaceWorks, has himself worked on over 50 general plans.

“Our preliminary understanding is that the city of Hollister does value its small-town character at the center of San Benito County agriculture—even in the face of other changes it needs to be preserved,” Early said. “That means we need to manage growth to be consistent with the overall goals. I know growth has been a very big issue here. We need to ensure that any development that does happen is of the highest quality.”

A previous iteration of the City Council adopted the 2005-2023 General Plan in December 2005, which includes a housing element adopted in 2009. The current makeup of the council usually deadlocks in a 3-2 split when it comes to agenda items addressing growth, with Councilmembers Spencer, Carol Lenoir and Marty Richman usually voting in favor of new developments, and Mayor Ignacio Velazquez and Councilman Rolan Resendiz often voting against. In the past, Velazquez has insisted on a general plan update before he would approve any new developments.

Early emphasized the need to also address economic development to guarantee local jobs and reduced commutes. As part of the general plan update process, there will be meetings to involve the community, as well as online opportunities.

“By law, we need to help you to do an assessment to find out if you have water quality community concerns,” Early said. “I’m guessing you may have those here. Then we need to create a set of policies to make sure that we help those communities come up to the level of the rest of the communities.”

Spencer asked about Early’s understanding of and experience in Hollister and San Benito County. He said he is a member of a spiritual group that has a retreat center in the hills above Hollister, “so I’ve worked with San Benito County on that.” He added that he has been involved in smart growth and sustainable development in the Monterey Bay region, including San Benito County and Hollister.

“I want to thank city staff for all their work on this item,” Hernandez said. “It is a very long process and will cost us a lot of money. I prefer more public involvement on the selection of a general plan consultant. A public process will allow you and the public an opportunity to ask the consultants questions before they make a solution. Let’s take our time and do it right and get the public involved.”

Velazquez said he had been having the conversation about a general plan update for years.

“I like what I’m hearing and the vision you have,” Velazquez said. “I’m glad you’re working with Morgan Hill. We were looking at their affordable housing policy. It’s amazing what they’re doing and we’re not doing, and the amount of money we have lost out on by not implementing these policies so we can have more affordable housing.”