City Manager Brett Miller says there are too many government job openings and too few people to fill them. 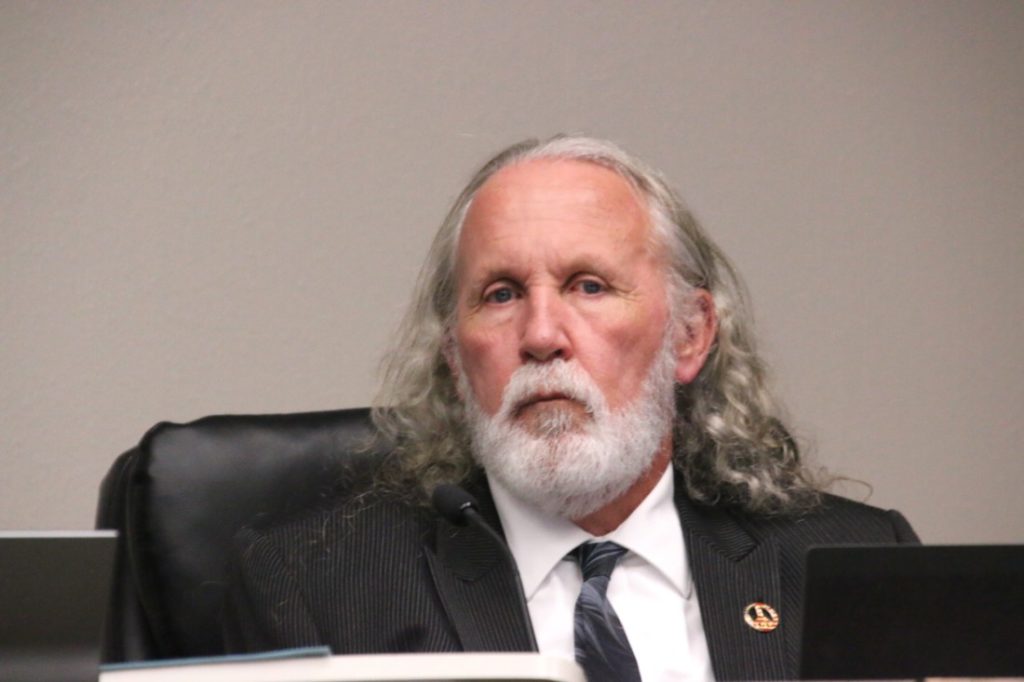 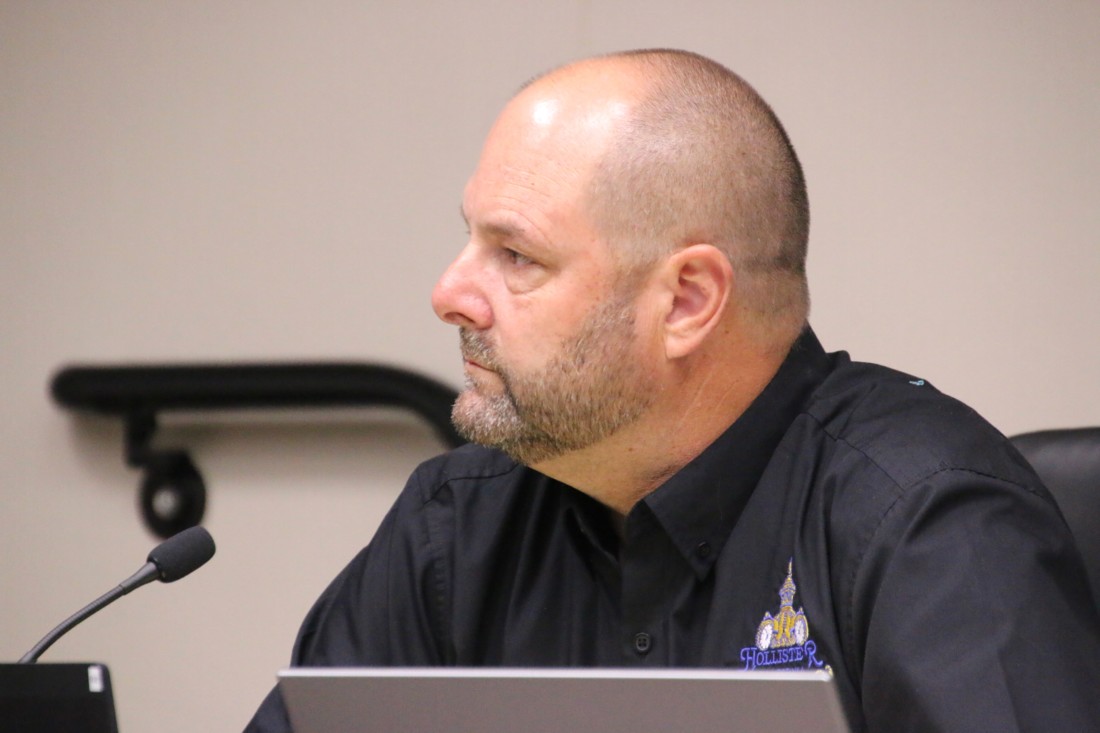 City Manager Brett Miller told BenitoLink the firm will continue the search until it finds candidates. Photo by John Chadell.
×

On March 14, the council approved the release of a request for proposal/qualifications for an executive search firm for 30 days. At the May 2 meeting, City Manager Brett Miller said he reviewed two submitted proposals and recommended the council select Peckham & McKenney. He said of the two firms it was the more expensive by $2,000 per candidate, but since the other firm was not based in the state Peckham & McKenney was the better choice because “they have a lot more experience with cities and counties in California.”

Miller told BenitoLink the contracts, which are normally for three years, range from $150,000 to $200,000 annually. He said the assistant city manager position was just created and the community development director position has been open for a year. The administrative services director has been open for 18 months (see PDF below for job descriptions). He said part of the reason it has been open so long was to save money by not filling the position because of the financial effects of COVID-19.

“Based on the proposals received and per discussions with other cities, the price [for hiring the search firm] was within expected price range,” he said.

“They’re maxed out,” he said. “We had firms turn us down because they said they were too busy. It’s a theme throughout the nation. There’s a lot of openings and not enough potential employees.”

Miller told BenitoLink the firm will continue the search until it finds candidates. He said the firm’s function is to conduct the first screening.

“We then do another round with an expert panel and a community panel,” he said. “I’m the one who hires them.”

The last executive recruitment fee the city paid was $24,500 when it hired Paul Eckert as interim city manager in November 2019. Eckert’s tenure was short-lived, though.

After accusations of sexual harassment surfaced connected to his position as city manager of Sioux Falls, Iowa, several Hollister residents objected to his hiring. Elia Salinas, who is currently running for county supervisor, spearheaded a petition to stop his hiring. Even though Eckert professed his innocence in front of the protesters and the council, he resigned two days later. For the two days, he was paid $25,000.