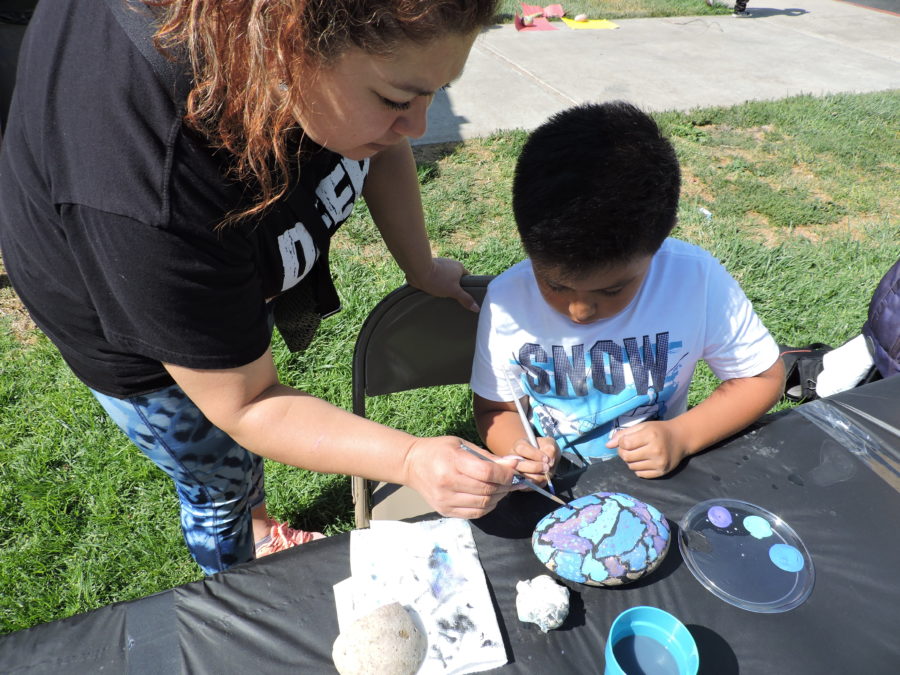 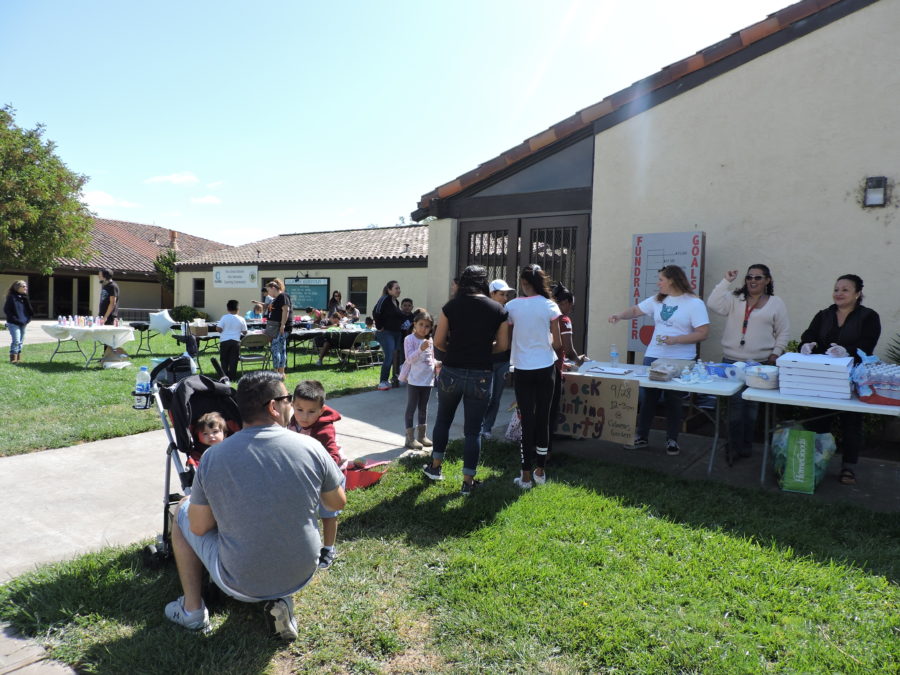 Families arrive to pick their rock, paint it and share in revitalizing the Calaveras and AAA garden. 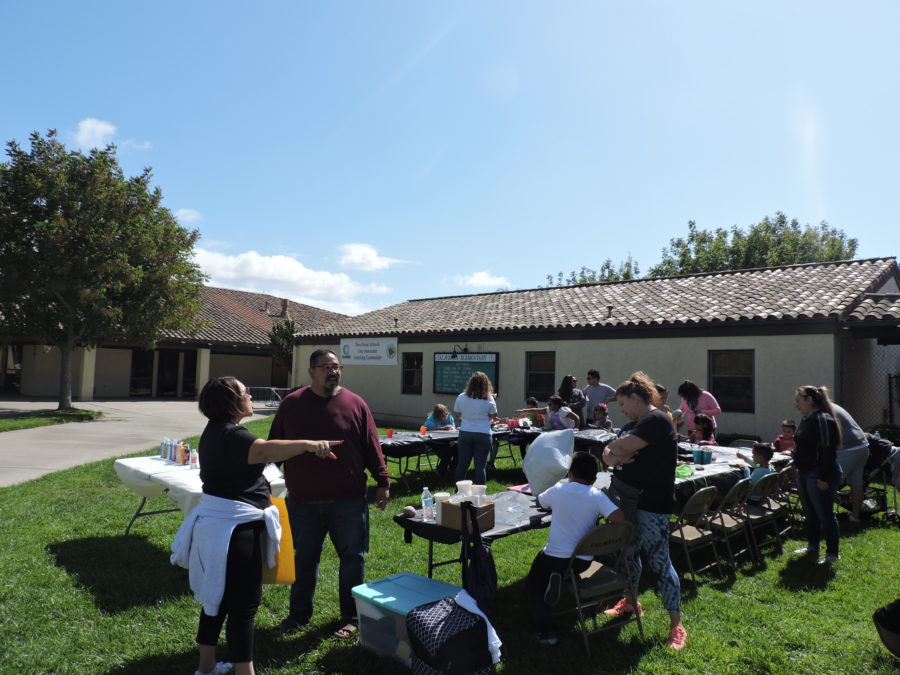 Students and their families gathered on the front lawn of Calaveras Elementary School on Sept. 28 in an effort to revitalize the community garden on campus. The project began after the inaugural Saturday Scholar class.

The Calaveras Parent-Teacher Organization Collective hosted a rock painting session with artist Joel Esqueda from Hollister Art Collab. They had envisioned students leaving their mark on the garden by painting rocks that would form a footpath in the garden. San Benito Rockery donated three yards of smooth river rock for the effort.

“I’m excited to see how parents are invested in the community and getting involved,” said Hollister Councilman Rolan Resendiz, who represents District 2 where Calaveras is located.

The project to improve the garden is in its beginning stages. It was overgrown with weeds as tall as some fourth-graders as recently as August.

Through community donations and partnerships with the Accelerated Achievement Academy (which shares the building with Calaveras), the garden has since been cleared and tilled in preparation for the coming school year. With the vision of having an outdoor classroom, AAA students have their hands in the dirt, working in designated planter boxes. Painting river rocks is the first involvement of Calaveras students.

Susana Valle was picking up her son, third-grader Gael, from the Saturday Scholar program when they decided to join the fun. A longtime Hollister local, Valle has seen the community garden in various phases.

“When my [older] son was in kindergarten here, he graduated high school in 2011, so you may note that was a while ago,” Valle said. “The kids were able to pick pumpkins that were grown here in the garden.”

Asked what she thought about being a part of bringing the garden back, Valle said, “It’s a good learning experience for the kids. When they work in the garden they are able to plant seeds, water them and watch how they grow.” 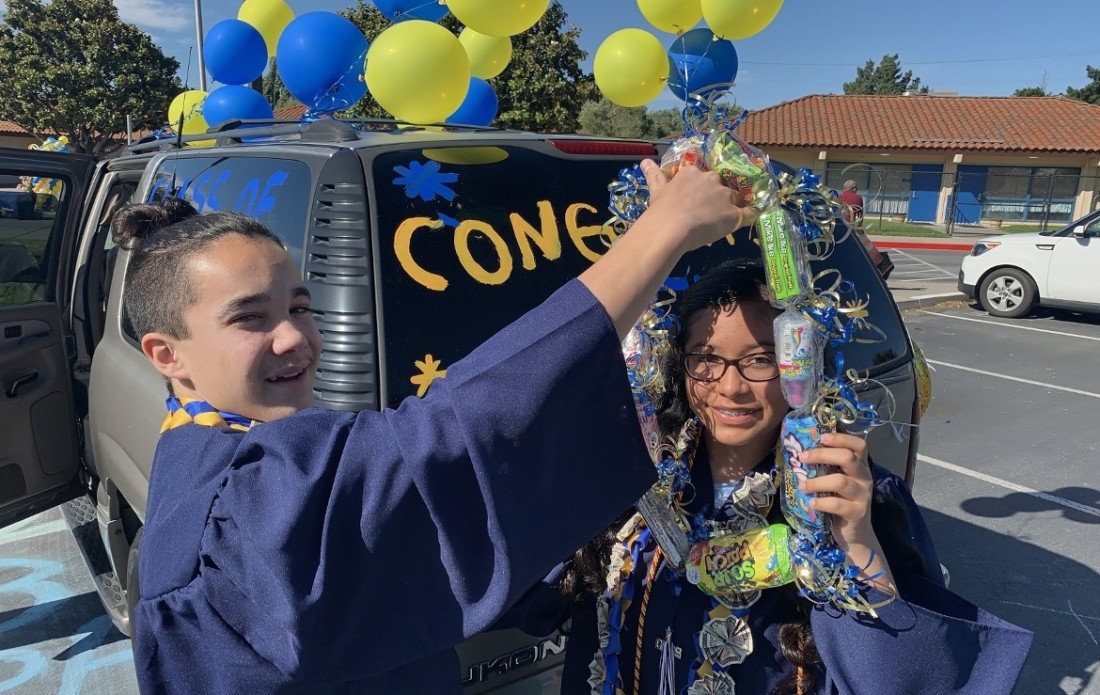