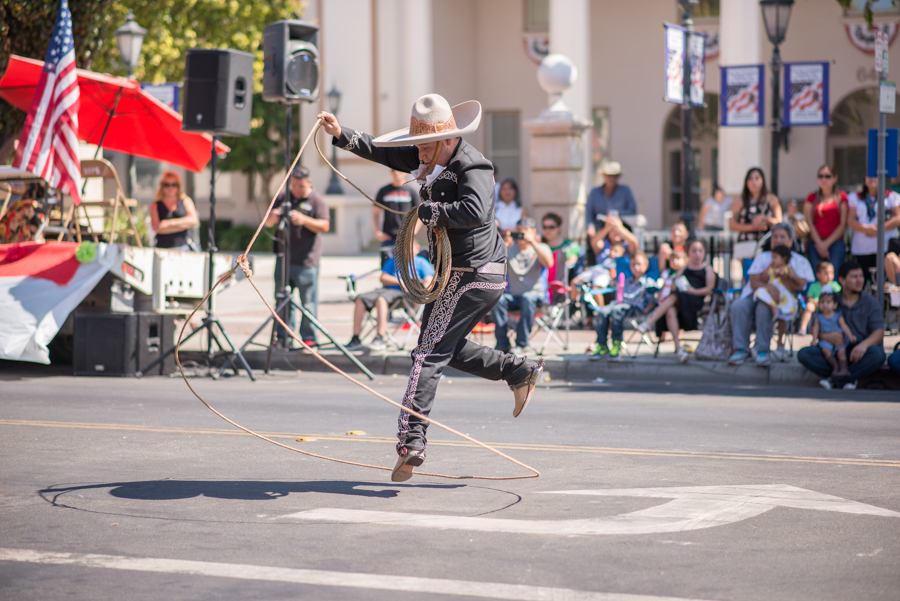 Festivities on Sunday followed the parade from 1:30-6 p.m. at St. Benedict's Church on Fairview Road, where locals enjoyed music, games, a raffle, Mexican food and more. 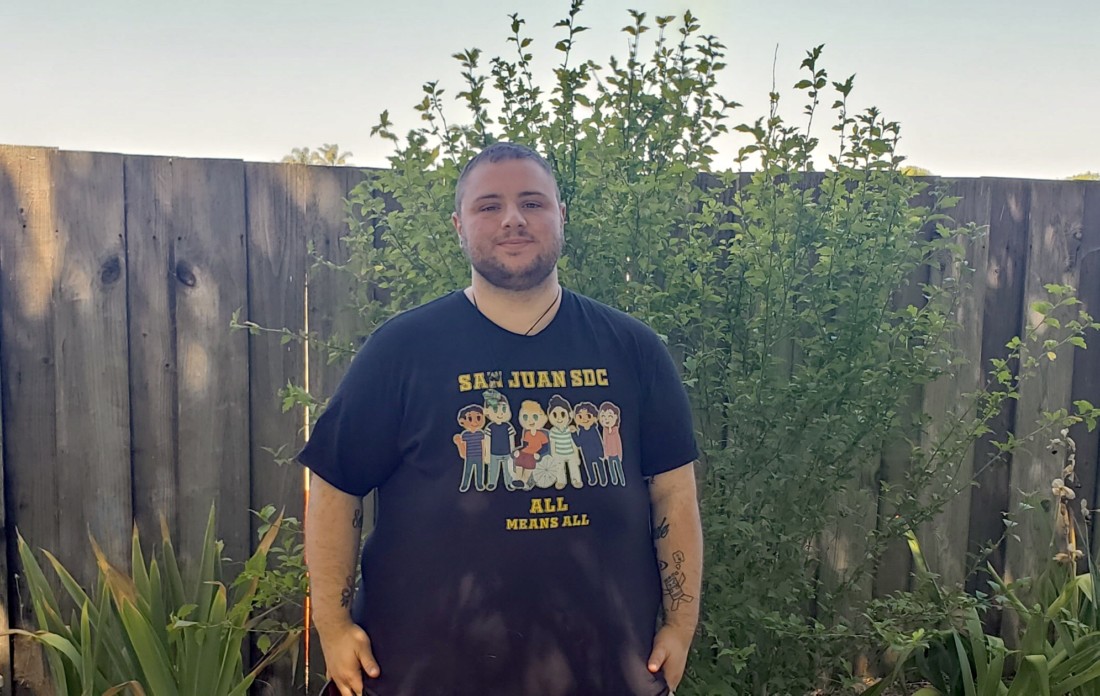