The federal budget also allocated $1 million to the project. 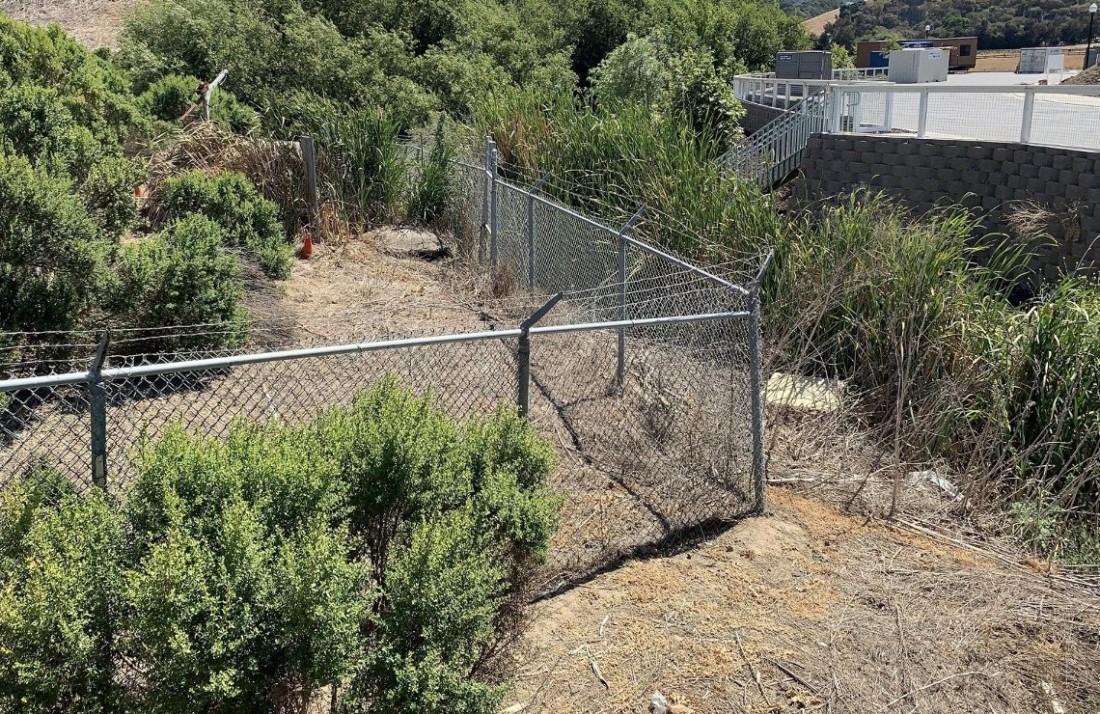 San Juan Bautista announced that its wastewater project was granted $3 million in the state’s budget for fiscal year 2022/23. The city said the project was sponsored by Senator Caballero and Assemblymember Rivas.

The project consists of installing a six-mile force main to the Hollister Treatment Plant, which is estimated to cost $18 million.

Over a 12-year period, San Juan has amassed over $800,000 in fines from the California State Water Resources Control Board for discharging high levels of sodium, chloride and bacterial pollutants into the Pajaro River from the wastewater treatment plant. The city has until Dec. 21, 2023 to become compliant with the agreement it signed with the EPA on Aug. 18.

“The City Council and the mayor extend their deepest appreciation and sincerest gratitude to the Senator and Assemblymember for teaming up to support San Juan Bautista’s efforts to resolve its wastewater system problems for good, by decommissioning its wastewater treatment plant and sending its domestic wastewater to Hollister,” the announcement said.

San Juan Bautista said its residents demonstrated that they support the project by agreeing to a sewer rate increase in December 2021.

“The sewer rate calculations anticipated $6 million in grant funding, and now $4 million of the $6 million ($1 million from Jimmy Panetta’s Office in the fiscal year 2022/23 federal budget) is locked in,” San Juan Bautista said. “There is one more promising application from the United States Department of Agriculture on the near horizon. Without these critical components, this project does not happen.”

The city said the project is shovel ready and is working on state and federal permit applications.

“The project is fully designed and will be out to bid this fall,” the city said. “The import of surface water from the San Benito County Water District’s West Hills Treatment Plant, is scheduled to be shovel ready in a year.”

According to the San Benito County Water District, the West Hills Water Treatment Plant has the capacity to treat 4.5 million gallons of surface water per day and can be expanded to treat 9 million. An average family of four uses approximately 440 gallons of water per day.

According to data from the U.S. Census Bureau, San Juan Bautista has 903 housing units averaging 2.8 people per home. If the city’s residents averaged the same water usage, the combined use would be 397,320 gallons of water each day.

Project details can be found at this link on the city’s web-site: https://www.san-juan-bautista.ca.us/alert_detail.php
If residents have any questions or concerns about the city’s wastewater project, related import of surface water project, proposed water rate increase, or other related matters, they may email the City Manager Don Reynolds at [email protected] , or Call City Hall at 831-623-4661.