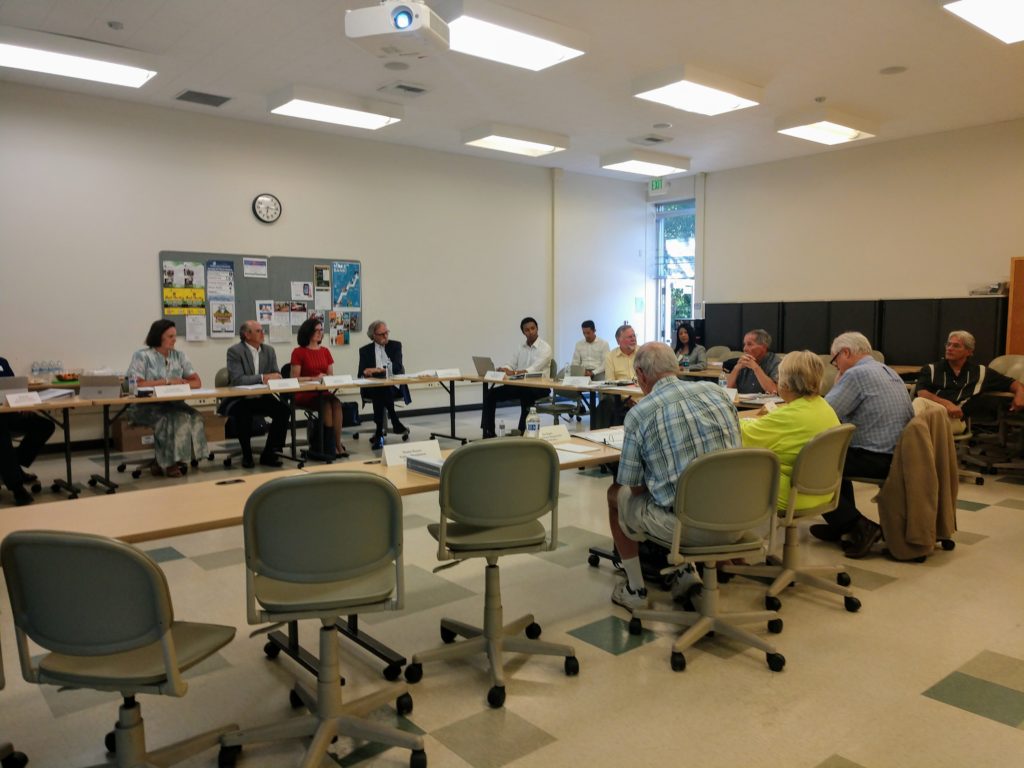 Two committees related to the 2018 Measure X school bond held meetings at the end of June to discuss official practices and use of funds regarding a proposed San Benito County community college campus.

The Citizens’ Oversight Committee met at the Gavilan College campus in Gilroy on June 25. Six of the seven members were joined by Gavilan College President and Superintendent Kathleen Rose, bond measure attorney David Casnocha and A Kennedy Group.

During the meeting, Casnocha instructed committee members on their roles and covered the by-laws the committee must follow (they are beholden to the Brown Act). Five of the seven members will hold a two-year term, and two will hold a one-year term.

The oversight committee is expected to meet quarterly. Tentatively, future meetings will occur on the last Tuesday of the month. The next meeting is likely to take place Oct. 22. While no venue has been set, it was suggested that the meeting take place in Hollister.

Committee information can be found on the Measure X website.

Two of the three committee members—Irma Gonzalez and Rachel Perez—attended; Jeanie Wallace was absent. Rose and A Kennedy Group also attended the meeting, as well as several members of the public.

Matt Kennedy of A Kennedy Group presented an update on the San Benito campus, known as Fairview Corners. He said everything was on track with the schedule presented at the last Gavilan College Board of Trustees meeting.

Groundbreaking at Fairview Corners is expected in October 2020, with the campus scheduled to be completed in 2024. Work is underway to ensure the completion and long-term management of the mitigation easement adjacent to the campus and the future housing development, Kennedy said. They are working with Dividend Homes, which will be building the Fairview Homes development next to the campus.

Kennedy said the group was in the process of “building the team” and said they are taking requests for qualifications for a project manager/consultant. Qualified candidates will have a background in construction and be familiar with the region. Someone from San Benito County would be ideal, he said. Kennedy and Rose agreed the selected candidate would be the spokesperson for the project, keeping the public informed. The committee expressed a desire to keep the press informed as the project moves forward.

One attendee who asked not to be named brought up a concern about the amount of money being spent on the San Benito campus. The $52 million is 20% of the total $248 million Measure X bond and he wondered why more was not assigned.

Rose assured those present that the project is in solid standing.

“We respect our history,’ she said, “but we are moving forward with our future.”

The ad hoc committee’s next meeting date has not yet been set, but will take place in Hollister. 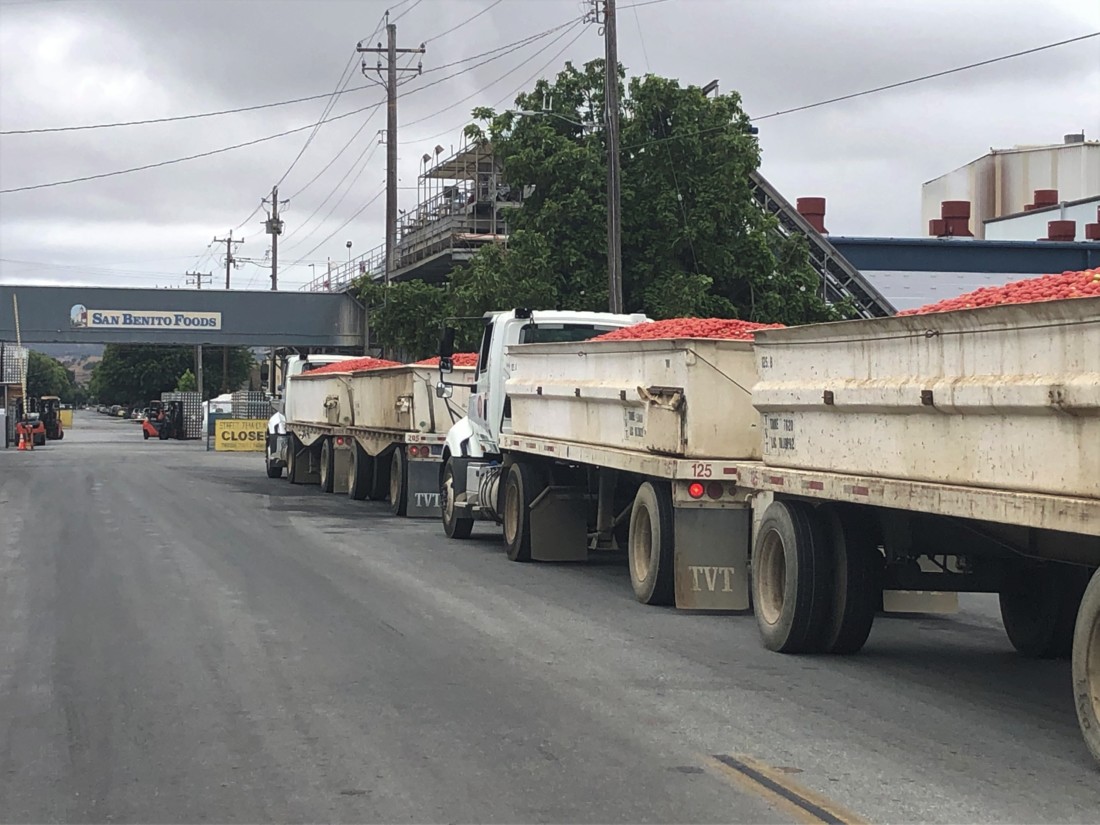