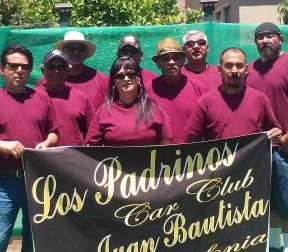 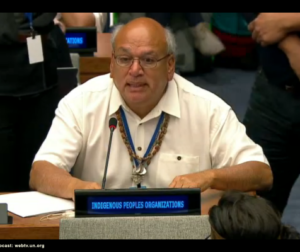 Opposing the canonization of Father Junipero Serra on the world stage

As Father Junipero Serra's canonization draws near, a representative from the Amah Mutsun Tribal Band travels to the United Nations to oppose it. 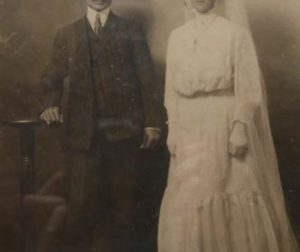 Longtime resident proud of her Armenian heritage (second in a series)

The Armenian Genocide Centennial is as much a commemoration of the events of 1915 as it is a celebration of life and the enduring spirit of Armenians.

On the eve of World War II, Adolf Hitler spoke to his Nazi military generals, describing the blood-bath that would soon asphyxiate Europe. Total destruction of Germany’s enemies, Hitler explained, could be the only outcome—defeat wasn’t an option. In Hitler’s crosshairs were the Jews. Eliminating them as a people herald supreme victory for the Third 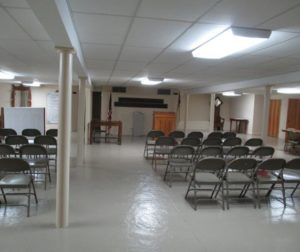 Following in his father’s historic footsteps 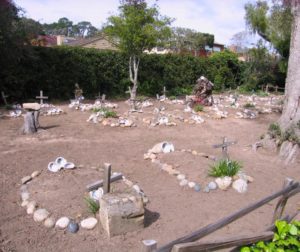 COMMENTARY: The Catholic Church and Genocide

Pope Francis recognizes a genocide, while two former Church leaders await canonization despite their complicity in acts of genocide. 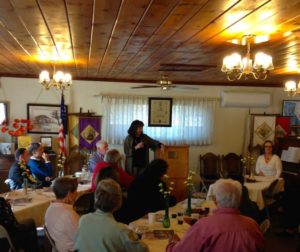 The Abdys: A Couple in Love with San Juan Bautista 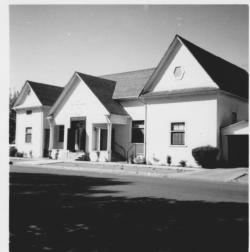 This is the conclusion to the a multi-part series on the life of Reverend David W. Havens, the former minister of Hollister's First Christian Church. 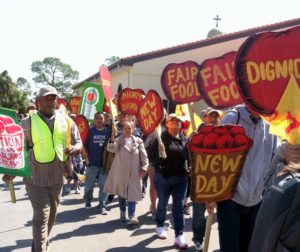 In 2001, Rev. Havens, the former minister of Hollister's First Christian Church, retired to Florida, where he returned to the cause that became part of his Hollister ministry and that he later championed alongside Cesar Chavez. 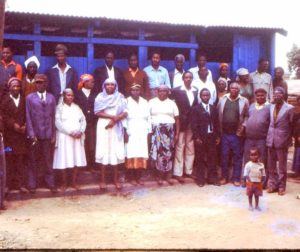 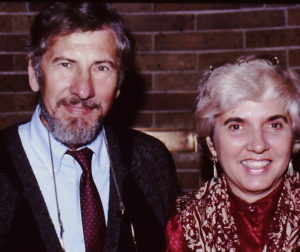 In 1966, Rev. Havens, the former minister of Hollister's First Christian Church, joined Cesar Chavez on a historic march to Sacramento. Disillusioned with the union's direction, Rev. Havens left for a future full of personal and professional changes. 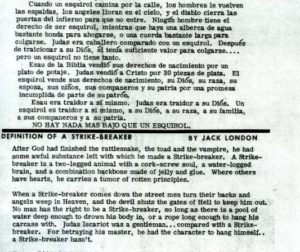 In 1965 Rev. Havens, the former minister of Hollister's First Christian Church, joined Cesar Chavez's National Farm Workers Association. Rev. Havens was the first of many arrested during the Grape Strike. His crime--reading Definition of a Strikebreaker. 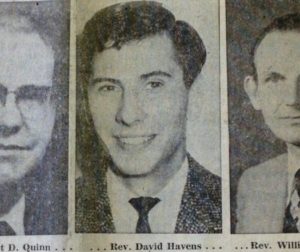 In 1963 Rev. Havens left Hollister for the Central Valley, where he served in the California Migrant Ministry and learned the valuable lessons of community organizing. 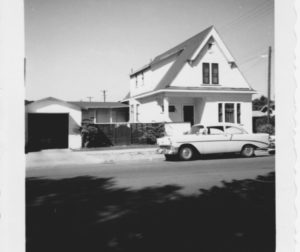 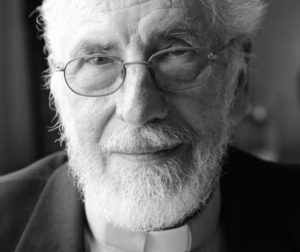 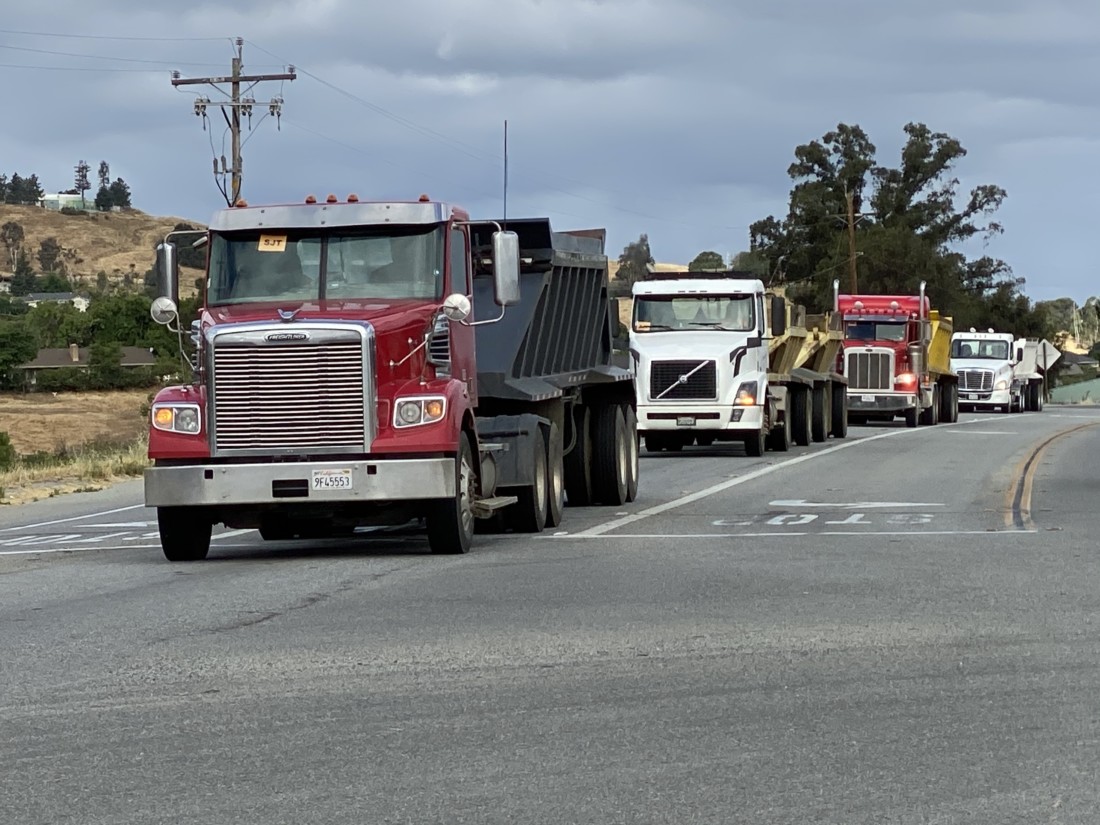