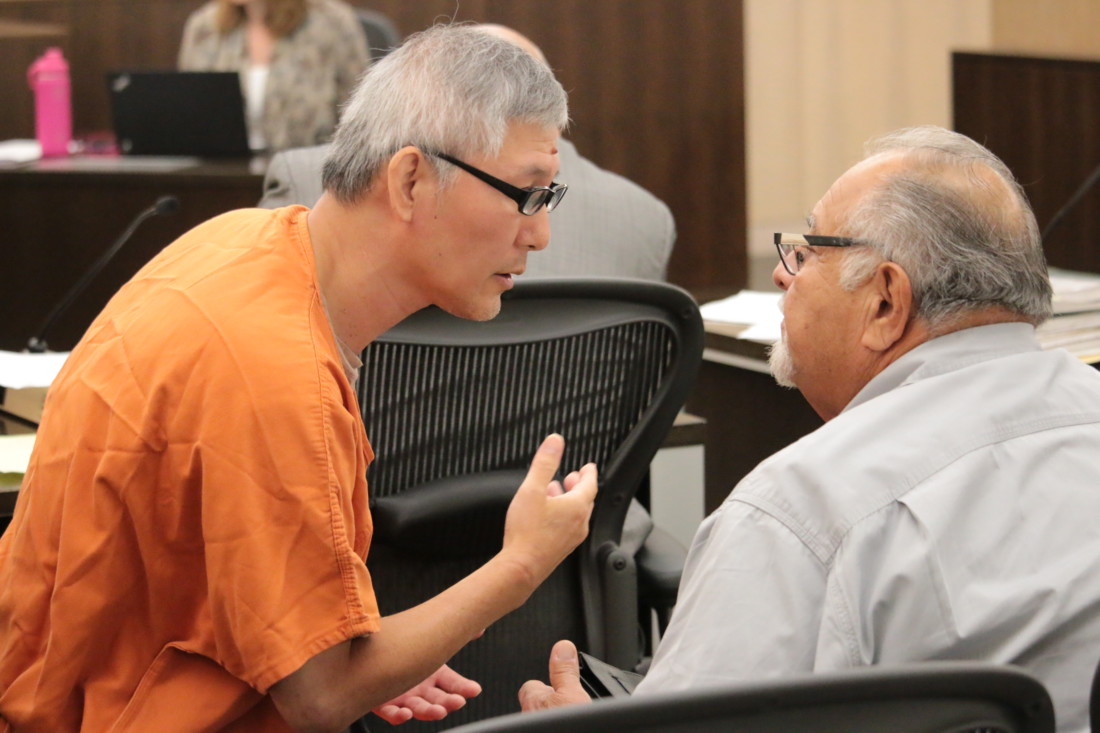 Sang Ji faces a maximum sentence of 25 years to life in state prison and is expected to be sentenced on April 30. Photos by John Chadwell. 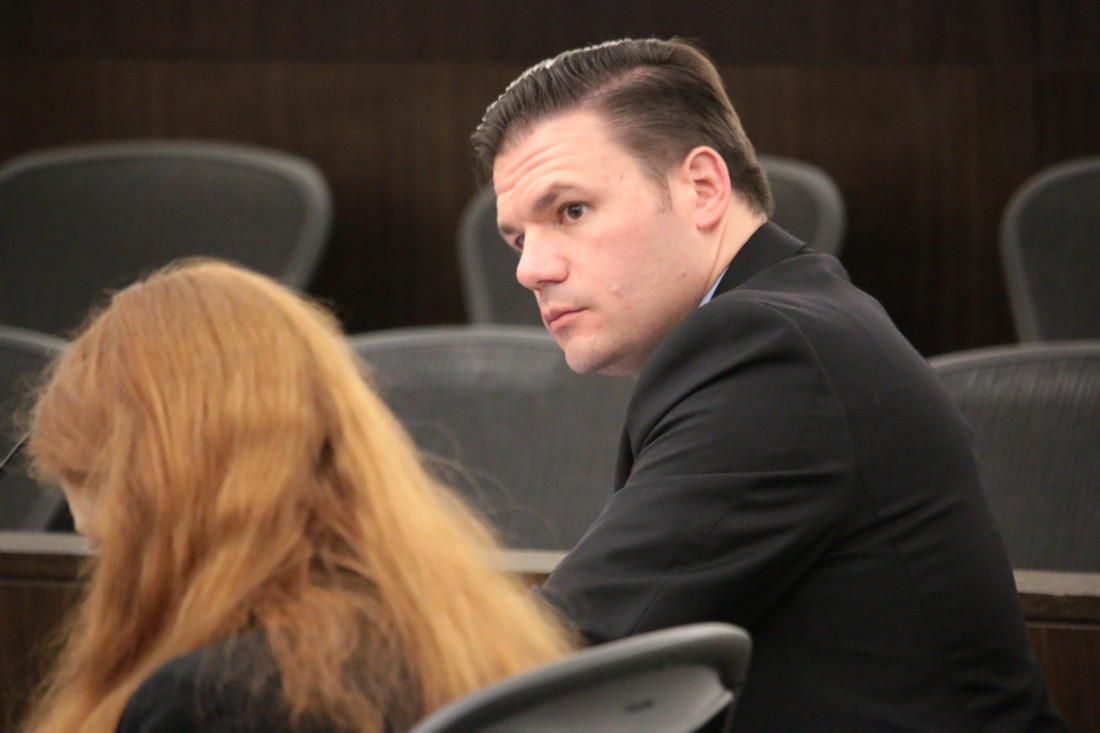 Deputy District Attorney Joel Buckingham said each of the defendants claimed the other killed Yoon Ji. 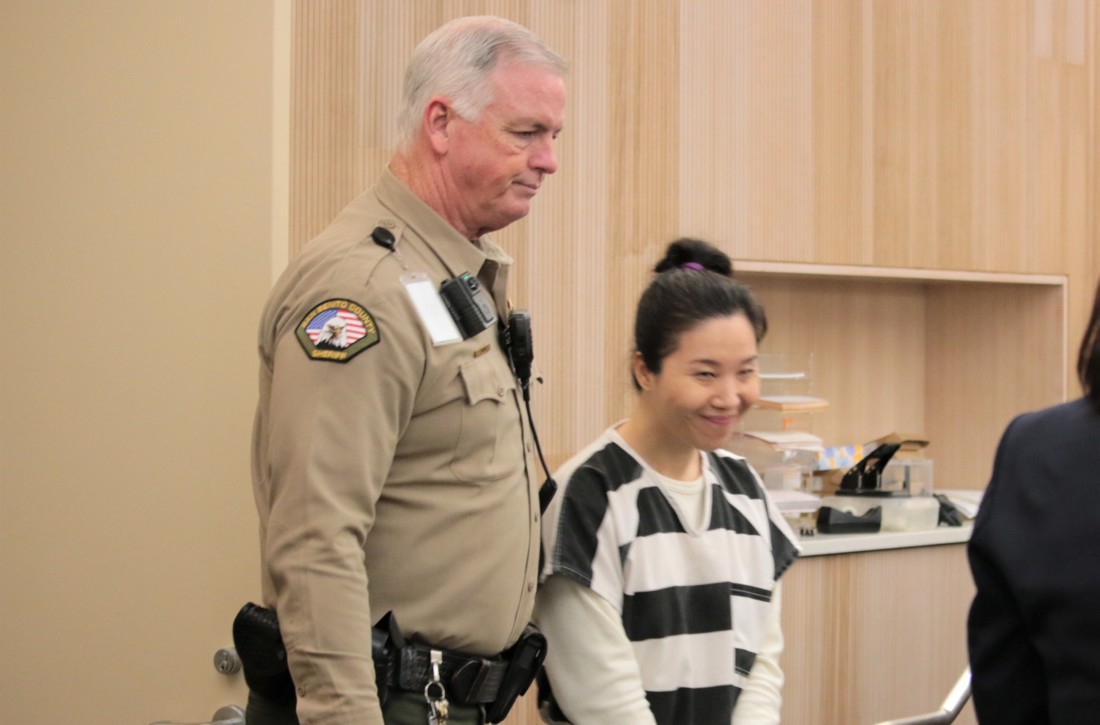 After approximately four hours of deliberation on March 19, a San Benito County jury found Hollister resident Sang Ji guilty of first-degree murder in the December 2017 killing of his wife, Yoon “Clara” Ji. He faces a maximum sentence of 25 years to life in state prison and is expected to be sentenced on April 30.

Ji’s first eligibility for parole will be 25 years from when he was first incarcerated in December 2017, according to Deputy District Attorney Joel Buckingham. His accomplice, South Korean national Jung Choi, pleaded no contest to voluntary manslaughter on Jan. 24, and could serve a maximum of 11 years in prison, minus time already served in San Benito County Jail.

Buckingham said the jury got the case on March 18 around 3 p.m. and returned the guilty verdict by 11 a.m. the following day.

“Every case, it’s all about the evidence,” Buckingham said, “and I think this one was exactly that. The totality of the case and all the work that the sheriff’s department and associated agencies did that made it clear to the jury.”

Buckingham said Choi had been called to testify and maintained her claim that she was in the bedroom when she heard an argument between Ji and his wife. Choi claimed, according to Buckingham, that when she came out, Yoon was already bleeding from the head. However, Ji claimed he watched helplessly from the patio as Choi beat his wife with a baseball bat.

Ji will not face the death penalty because he made a deal with the district attorney’s office shortly after his arrest when he agreed to show authorities where he had buried the body.

“Yoon Ji was a wonderful asset to our community,” Buckingham said. “She treated so many people so well and leaves behind two wonderful daughters who do not deserve the utter destruction that has occurred in their family.”

He also thanked the sheriff’s department and other agencies.

“None of this would have been possible without their excellent work,” Buckingham said. 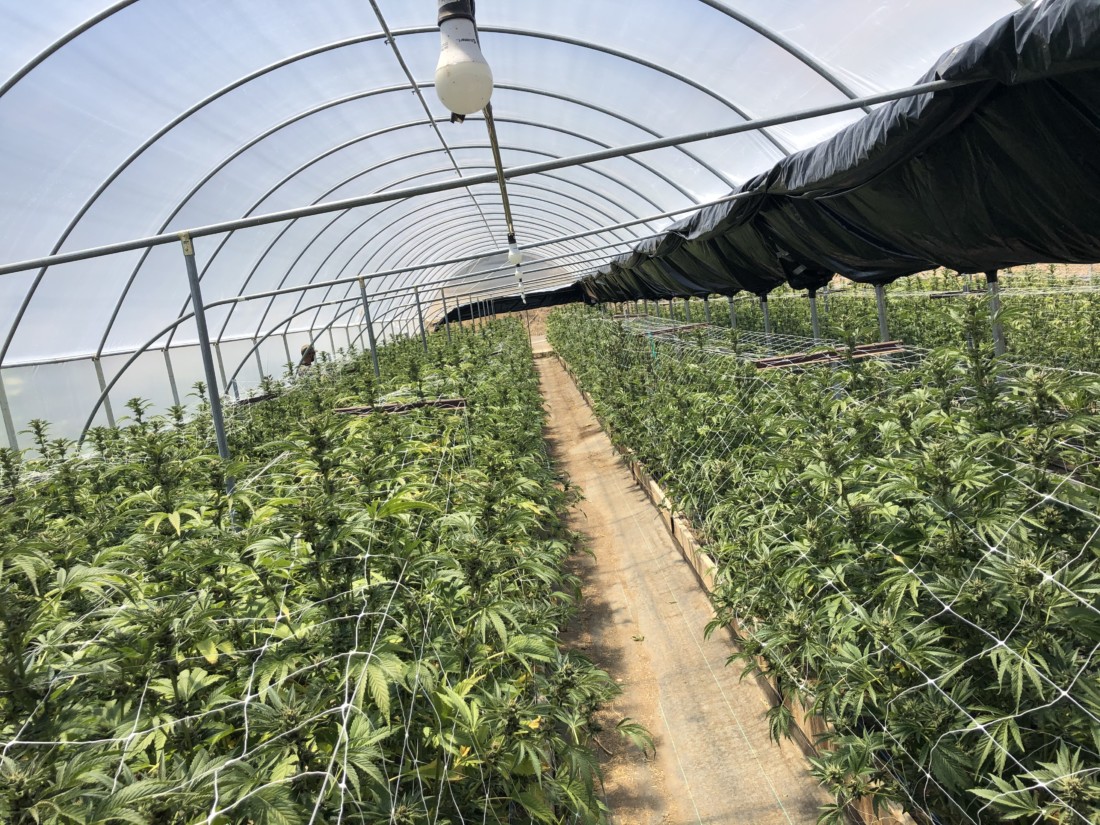 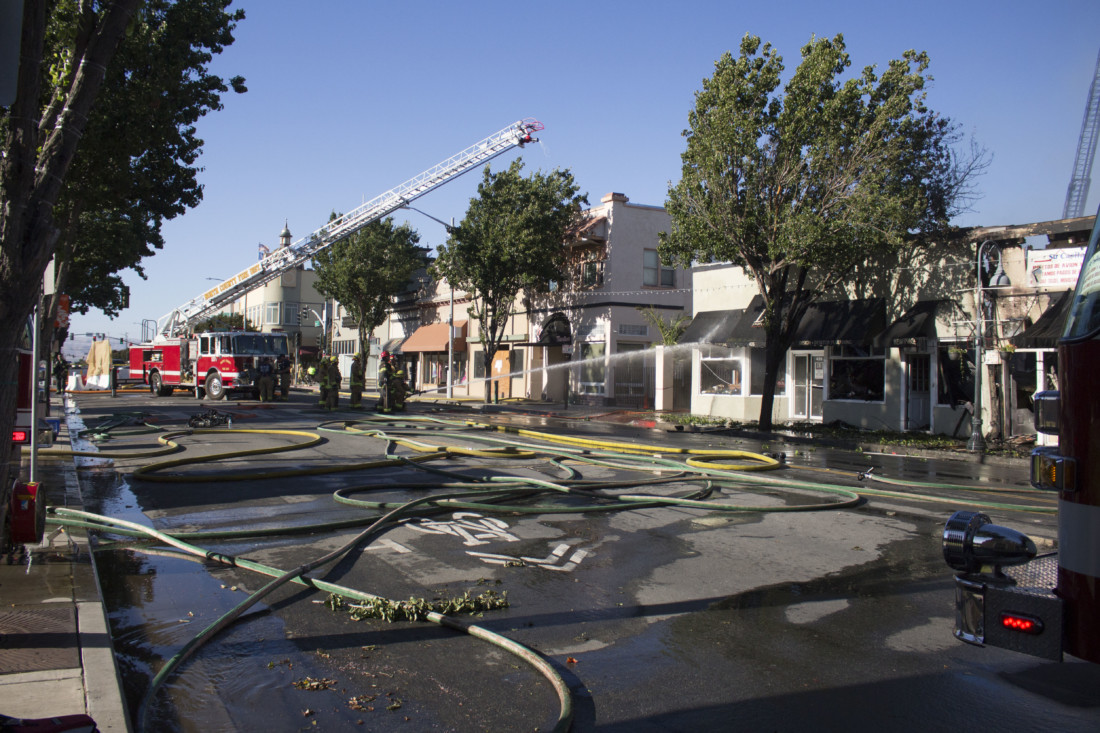