Other actions include a timetable for rescinding the cannabis ban and selecting Mary Edge as mayor. 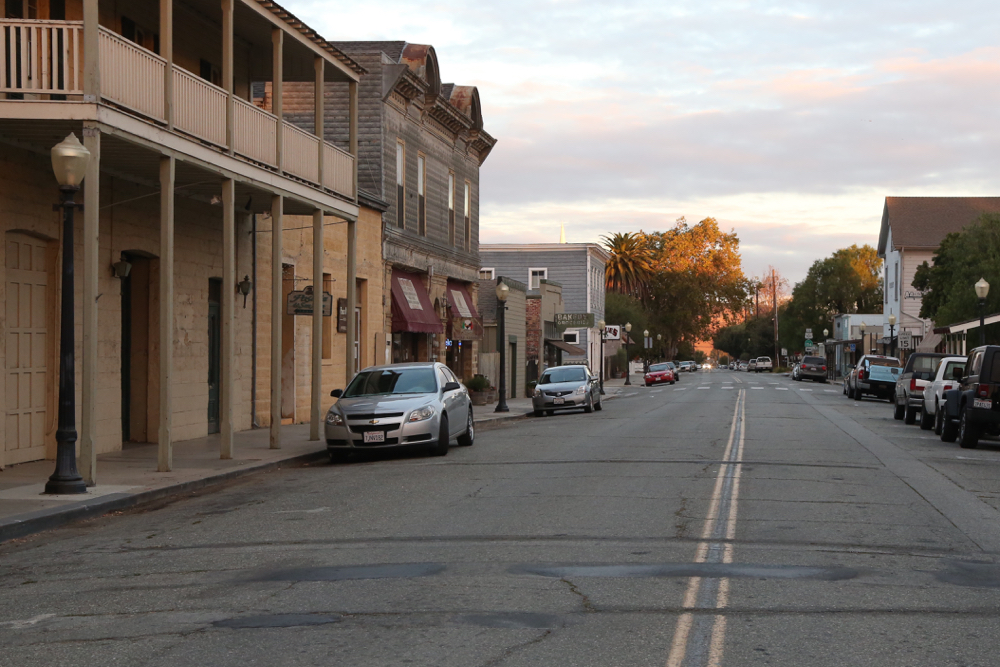 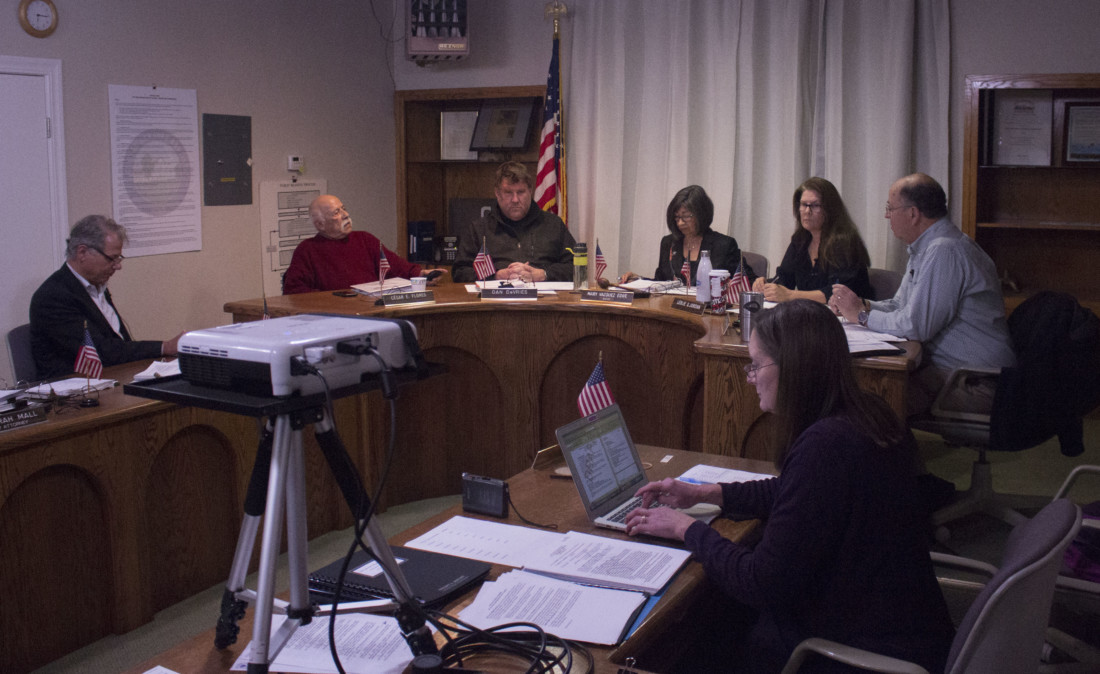 The San Juan Bautista City Council unanimously approved the fifth cycle of its housing element at its Dec. 17 meeting. The council also rescinded the city’s ban on cannabis operations, and selected Councilwoman Mary Edge as next year’s mayor (sitting council members make a selection every year).

California has required housing elements—portions of a city or county general plan that serve as guides for development procedures—since 1969. Because San Juan Bautista was out of compliance, the state required the city to complete two four-year housing elements (a fourth and fifth cycle). The city contracted with EMC Planning on Jan. 4 to draft two housing elements after planner Todd Kennedy discovered that the city had been out of compliance since 2015. The council approved the fourth cycle on Oct. 8.

San Juan Bautista has four years to meet the RHNA number of 41 units, which include 16 units of low to very low income, eight for moderate income, and 17 for above moderate income.

James said the city has a year to revise its zoning ordinance to reflect state mandates for these programs. He also clarified that it is not up to the city to develop, as they only approve applications.

“Obviously that’s something that is out of control of the council because you don’t apply and get permits for housing yourselves,” James said. “The hope is for some builder that comes in and sees the opportunity here in San Juan Bautista and builds those houses.”

When the council adopted city cannabis rules and regulations last month, they approved a first reading on Dec. 17 to rescind the cannabis ban put in place in 2011.

Councilmember Dan De Vries said the city implemented the ban as a way to stop all cannabis activity while the city worked out an ordinance.

“It was always planned that it would stay in place until the very last piece of the puzzle came in, which happened when you passed the resolution to do rules and regs,” said city attorney Deborah Mall. She added that 30 days after the second reading, which is set for next month, the ban will be rescinded. The City Council will discuss the cannabis tax rate in January.

“I wholeheartedly disagree with the fact that we banned a plant that is proven medicinal value,” Snodey said.

The council unanimously approved all but two items at the Dec. 17 meeting: the selection of next year’s mayor and vice mayor.

The majority voted in favor of Edge as the mayor for 2020, with council members Dan De Vries and John Freeman opposed. The same split selected Councilwoman Leslie Jordan as next year’s vice mayor, which took place after a failed vote to put Freeman in the position (Edge, Jordan and Mayor Cesar Flores voted no).

Before switching seats on the dias, Flores thanked the public for their support during his year as mayor.

“It’s challenging, but it’s our town. That’s the beauty about it,” Flores said.