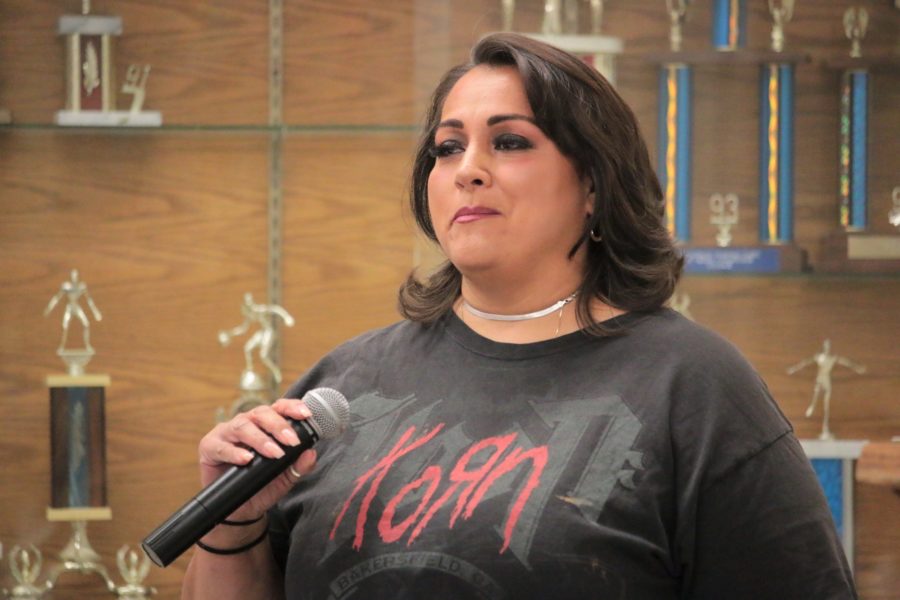 Virginia Gardner at a Sept. 10 SBHS board meeting. She is one of two parents leading calls for a boycott of the special ed event known as the Baler Buckaroo Rodeo. Photos by John Chadwell. 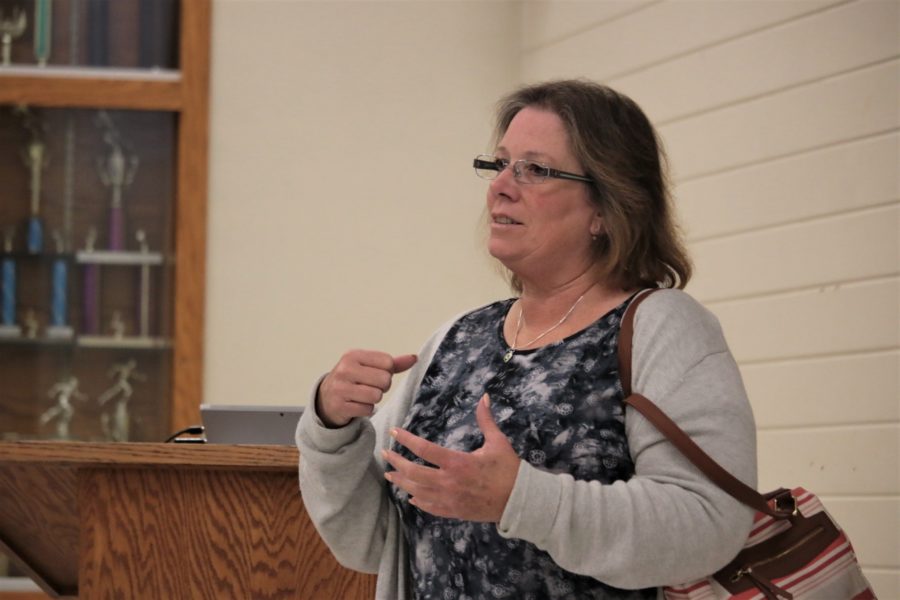 Susan Villa challenged SBHS board members to call her special needs daughter and explain why she couldn't go to rodeo this year. 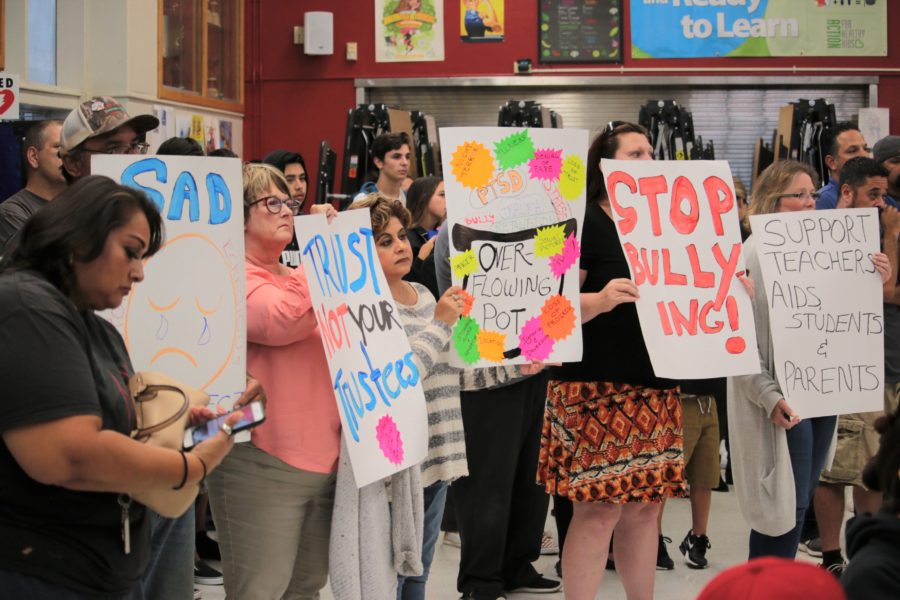 In a sign of frustration and anger over accusations of improper behavior in a special education class, two mothers of special needs students are planning to boycott the San Benito High School Baler Buckaroo Rodeo on Nov. 20.

Virginia Gardner and Susan Villa said at a Sept. 10 school board meeting that they would boycott the rodeo because the person in charge of the annual special ed event is at the center of accusations made in an anonymous letter that claims an aide showed other adults a pornographic video and graphic sexual photos in a classroom while students were present.

Though both parents knew the aide’s name, neither mentioned it at the meeting.

Both Gardner and Villa later confirmed with BenitoLink that Danielle Craig was the name of the aide. SBHS Director of Human Resources Cindi Krokower also verified that Craig was one of three founders and organizers of the Baler Buckaroo Rodeo.

Gardner and Villa told BenitoLink that they are reaching out to other parents in an attempt to get them to join the boycott. Gardner said that five other parents have informed her they will also boycott the event.

“When are you going to turn around and recognize you have special needs kids who have to get out in society, have a better education, when are you going to do anything about that?” Gardner asked school trustees on Sept. 10 before commenting on the Baler Buckaroo Rodeo. “We’re boycotting that because the person mentioned in the letter, who you gave a better position [working with mainstream students] at the school, now she’s in charge of that.”

Villa said at the meeting that she was stunned when she learned Craig was involved with the rodeo and given more responsibility.

“I do not understand how you can take this particular person and have her as the coordinator of this event,” she said. “What a slap in the face to my daughter and me.”

She challenged the board to call her daughter to explain why she would not be going to school and not be able to participate in the Baler Buckaroo Rodeo.

“What makes me sad is your lack of meeting with us or caring about us,” Villa said. “It’s sickening that you guys would take such an amazing program and put such a bad light on it because you won’t do anything. And you expect my child to be subjected to this particular person and it doesn’t apparently bother you.”

Villa later shared her frustration on Facebook and encouraged other parents to boycott the rodeo. She told BenitoLink on Oct. 22 that an admin had pulled her statement off a Facebook group, but that Gardner would read a statement from her that same night during the SBHS board meeting.

Gardner read Villa’s statement which further identified Craig as the aide in question.

Before the public comment portion of the meetings, the board routinely announces that by law it cannot respond to speakers. BenitoLink reached out to all board members for request for comments. Only trustee John Corrigan replied, saying he did not want to respond.

Superintendent Shawn Tennenbaum said, “The district has already provided you with a thorough response to your questions. We stand by our investigation and our special education program and have no further comment at this time.”

The next San Benito High School board meeting is scheduled for Nov. 12. 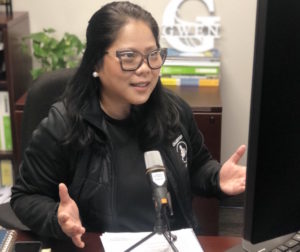