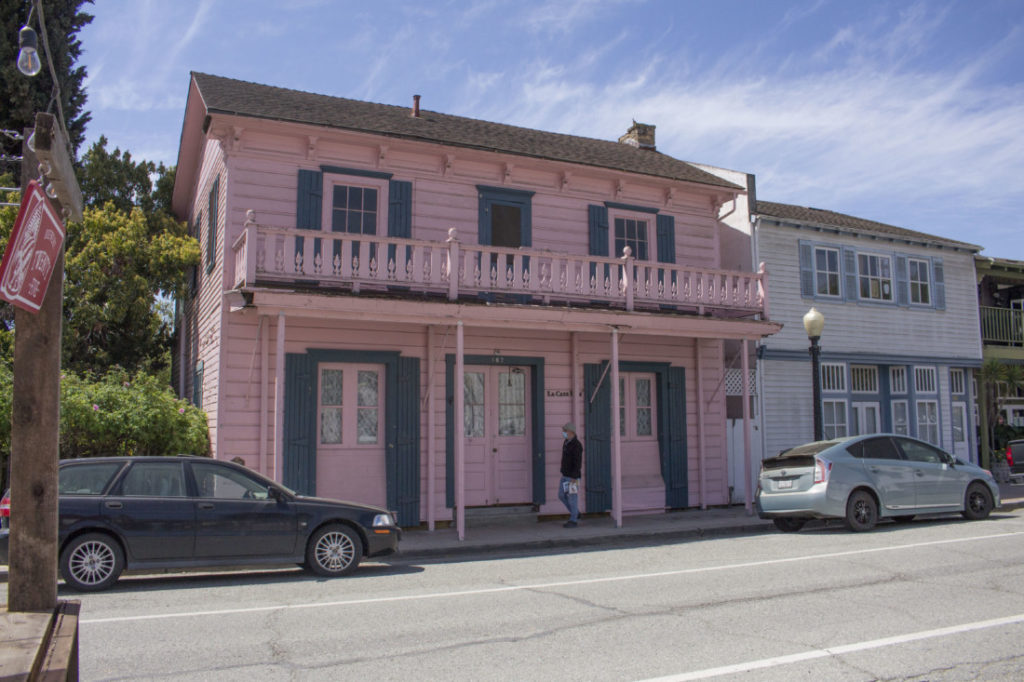 The owner of the historic Casa Rosa building failed to convince the San Juan Bautista City Council to waive a requirement to provide an additional three parking spaces or pay a $25,000 fee.

Raeid Farhat, who purchased the historic building in 2019, said at a March 16 meeting that since the city had decreased public parking in the surrounding area, it negated his ability to provide extra parking spaces.

The city allowed businesses to construct parklets on public right-of-way and transformed Third Street into a one-way thoroughfare last year to help alleviate the pandemic’s economic impact on local businesses. David Mack with Harris and Associates, acting as city engineer, said the street transformation removed about 19 parking spaces, including three to five near Casa Rosa.

Farhat said he believed obtaining three parking spaces was not going to be an issue when the City Council imposed that condition on him, as the city had discussed creating more public parking areas.

According to Mack, one of the conditions in the Casa Rosa project development agreement requires the developer to either pay a $25,000 in-lieu fee or provide evidence of a parking lease for at least five years for three off-site parking spaces.

“With the closure of Third Street, obviously that’s also affected because everybody on that street has minimum parking, less parking than what they had or what was required of them to have when they had the streets,” Farhat said.

San Juan Bautista approved the Casa Rosa design in December 2019. The design includes a bar and restaurant on the first floor, and three one-bedroom units and one two-bedroom unit on the second floor.

Casa Rosa, located at 107 Third Street, has been in a state of disrepair since 2015 when former owner Greg Burda demolished the interior of the building without permits. After Burda refused to complete the work, the city abated the property and placed a lien on it.

Residents Cara Vonk and Emily Renzel, owner of the adjacent Historic Casa Anza Adobe, voiced their opposition to the request. Vonk said parking lost in the Third Street transformation could be made up as the city looks at angled parking.

“If granted, are we going to reimburse others who have paid into the parking fund?” Vonk asked in a letter read by Deputy City Clerk Trish Paetz.

“The fact that Casa Rosa developer has 1) not identified this lot as being perfect for his tenants required parking and/or 2) [not approached] this landowner speaks volumes and tells me he hasn’t even looked and is not now looking or interested in looking,” De Vries wrote.

Farhat said that because costs have gone up since the pandemic, $25,000 would go a long way with his project. He shared concerns that leasing land and constructing a parking lot to city standards could be more expensive than the in-lieu fee.

No council members spoke in favor of waiving the requirement. Though Councilman Scott Freels said $25,000 was a lot for three parking spaces, he wanted to give the developer more time to find a parking solution.

Councilman John Freeman said the city has room to grow its economic base with Casa Rosa, which means more parking would be needed in the future. He said he was in favor of the $25,000 in-lieu fee, which the city could use to lease an empty lot for parking. 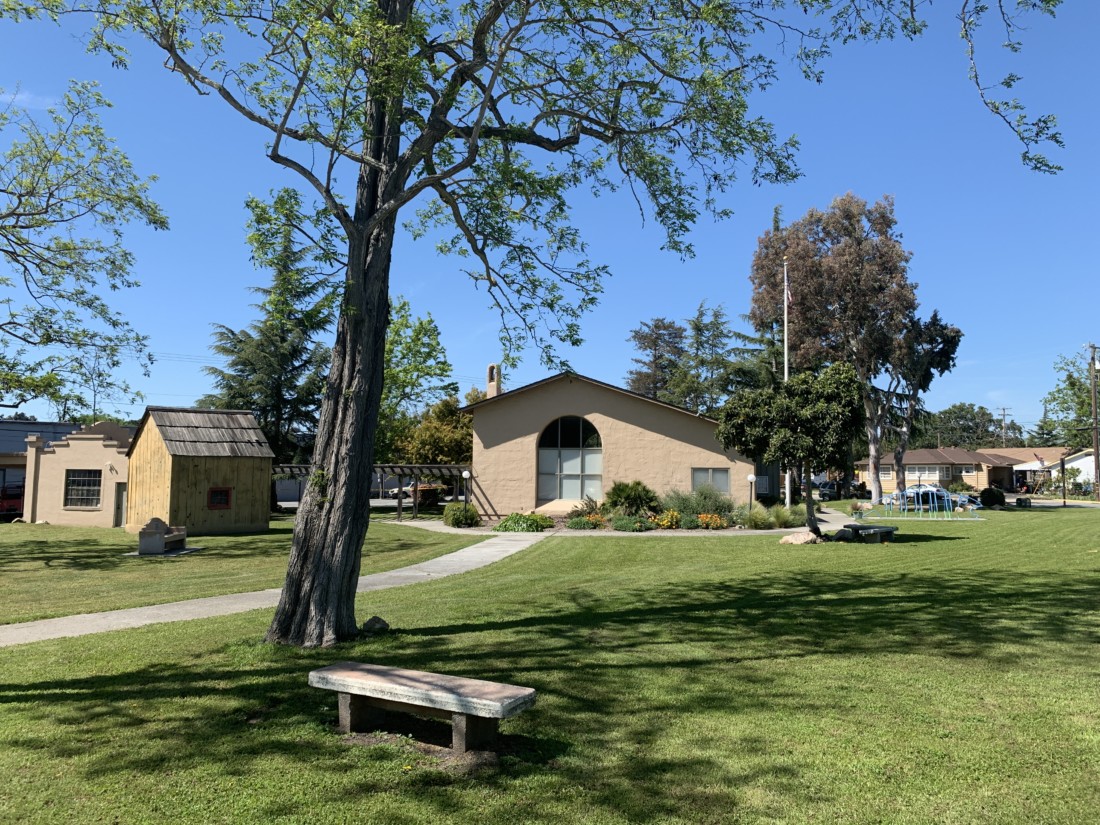 Proposed features include stage, play areas and a walking path.